Kelly Ripa owes a lot to the show All My Children. Not only was it her first breakout role, but it’s also where she met her husband, Mark Consuelos. However, the Live with Kelly and Ryan star recently admitted that there was one thing about the soap opera she wasn’t happy with: unequal pay. 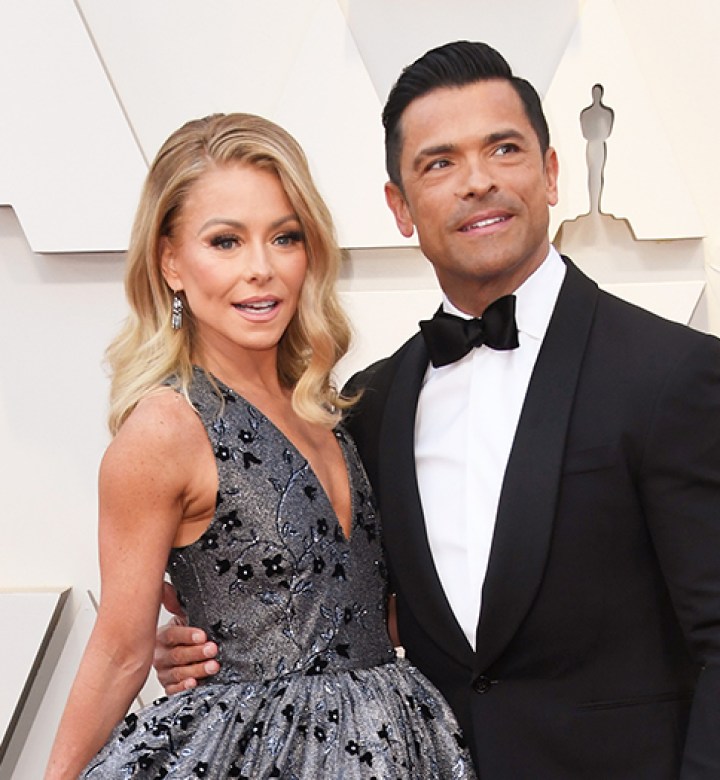 During a recent interview with Bustle, the 50-year-old television personality revealed what originally made her want to act.

“The reason I got into acting was because it was the job that would pay me. I never really fancied being on camera,” Ripa said. “I still don't. But that's the way I've found has been the easiest way for me to earn a living, which facilitates other things that I like doing. I like creating projects in entertainment, but I don't necessarily want to star in them if that makes sense.”

However, just after her hubby joined the cast of the hit show, he was already making more money than her.

“It's bothered me ever since,” Ripa added. “I've earned everything I've had over the course of 30 years of working for the same company, whereas I think that men still don't have an understanding of how hard women have to work to have the opportunity to say this statement that I'm saying right now. And that will no doubt get blowback. People will say, ‘Oh, but she earns such a good living.’ Yeah, I do, because I really worked hard for it.”