Katie Holmes and Bobby Wooten III have just gone red carpet official! The Logan Lucky star was first spotted smooching her new man, 33-year-old Grammy-nominated musician, Bobby Wooten III, in April. And while the pair have kept their relationship relatively hush-hush, they just let the cat out of the bag by walking the red carpet at The Moth Ball's 25th Anniversary Gala.

Holmes and her new beau were in attendance for the event, fittingly titled The Silver Ball, at Spring Studios in New York City on May 26, where Wooten presented singer-songwriter David Byrne with the 2022 Moth Storyteller of the Year Award.

However, our eyes were on the new pair, who showed plenty of PDA, wrapping their arms around one another as they posed for photos. Holmes opted for a bold, creamsicle-colored Jonathan Simkai dress with pleated fabric for the event, while Wooten sported an emerald green suit. To accessorize, the Dawson's Creek alum carried a trapezoid-shaped clutch and donned black, strappy heels, while her boyfriend wore military-style black boots. 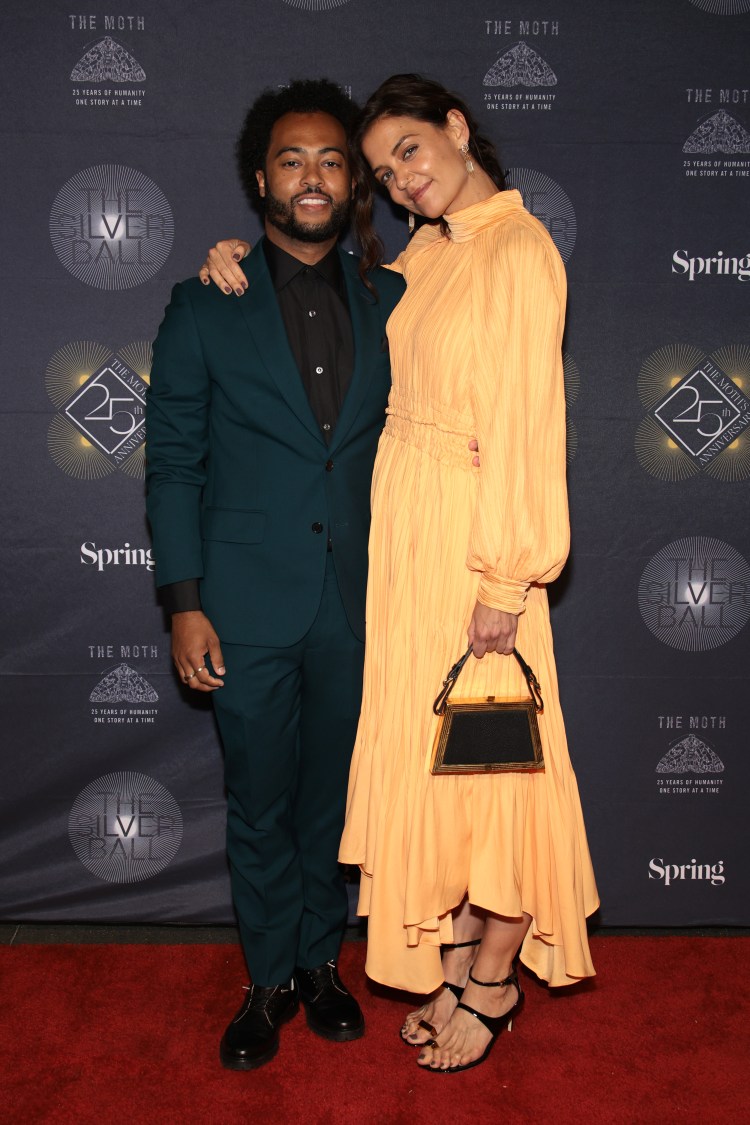 It appeared as if the couple was having a good night: Following their red carpet debut, they posed for more photos on the balcony of the venue, where they held glasses of bubbly and were seemingly laughing as the photographer snapped their pictures. 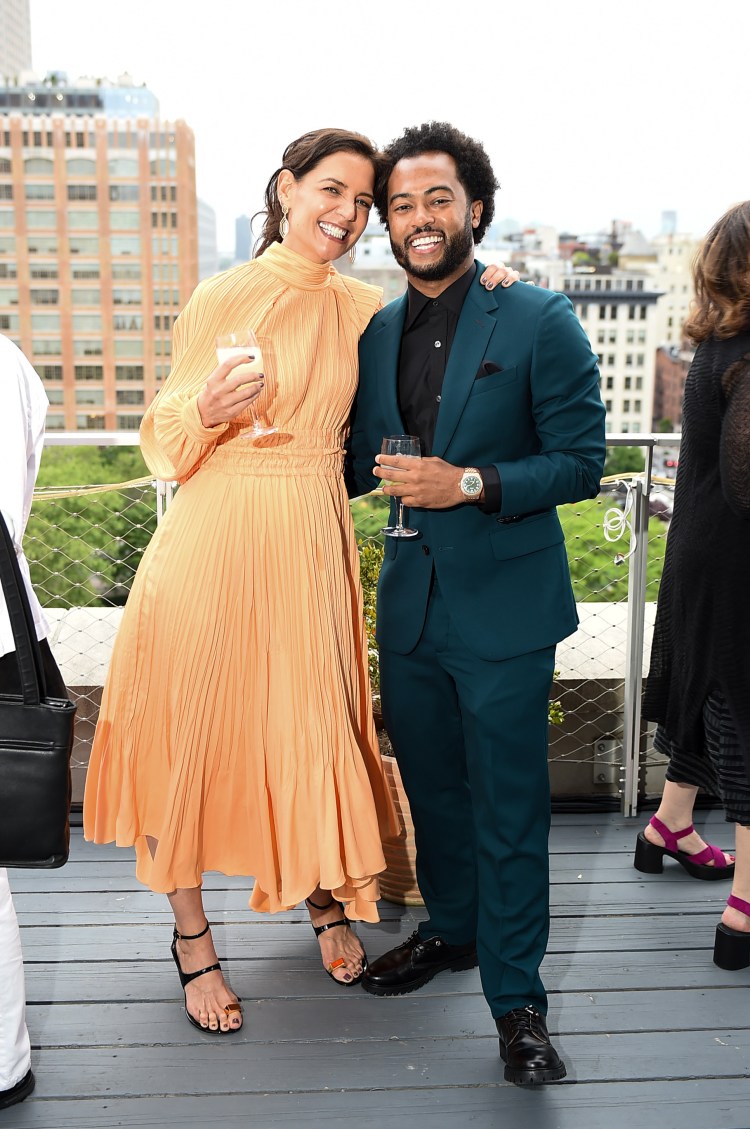 The pair also got snaps with a few of the night's major attendees, including the honoree of the evening, David Byrne, as well as ﻿Black Swan ﻿director Darren Aronofsky. 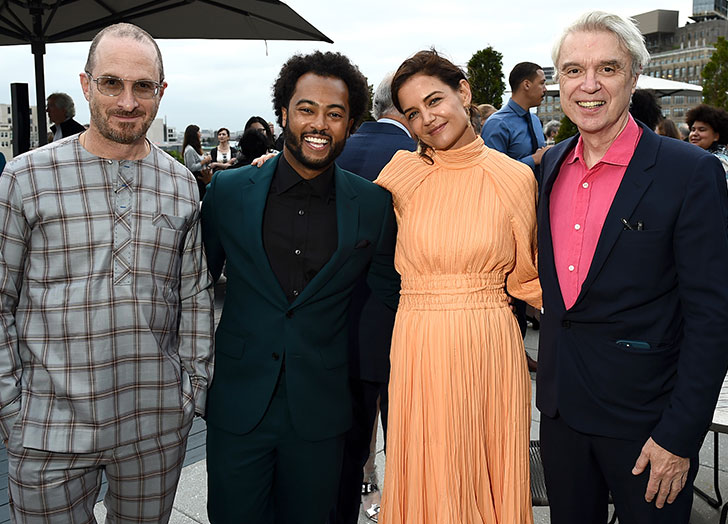 We first learned of Holmes and Wooten's relationship back in April, when PEOPLE acquired photos of the two walking hand-in-hand through Central Park and even sharing a kiss. That same day, the pair also met up with Holmes's mother, and Wooten was seen giving her a hug.

We'll definitely be looking forward to more red carpet appearances from these two!