Kate Middleton Is the Most Stylish Royal, According to New Study 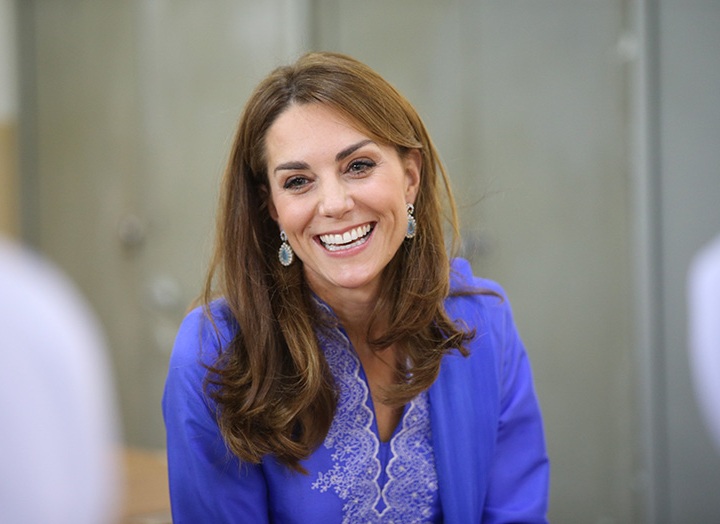 This just in: Kate Middleton is the most stylish royal. (Well, at least according to fans.)

Basically, researchers compiled a list of female members of the royal family and then ranked them based on the number of Google searches they received in one month. The study concluded that Middleton is the most-searched royal when it comes to her style.

The Duchess of Cambridge nabbed the top spot, with 11,700+ searches. Some of the most popular terms are fashion-related—like “Kate Middleton dresses,” which received 4,600+ monthly searches. But “Kate Middleton hair” was also a hot topic.

Meghan Markle came in second place, with 9,600+ searches. Although she has the most “make-up” searches of any royal woman, her fashion wasn’t as popular as that of Middleton.

The news shouldn’t come as a huge surprise, especially since Middleton has made several splashy appearances over the last few months. As for her latest appearance, the Duchess of Cambridge just embarked on a two-day tour to Denmark in a bright red blazer.