Jennifer Aniston Reveals Why She Almost Quit Acting for Good 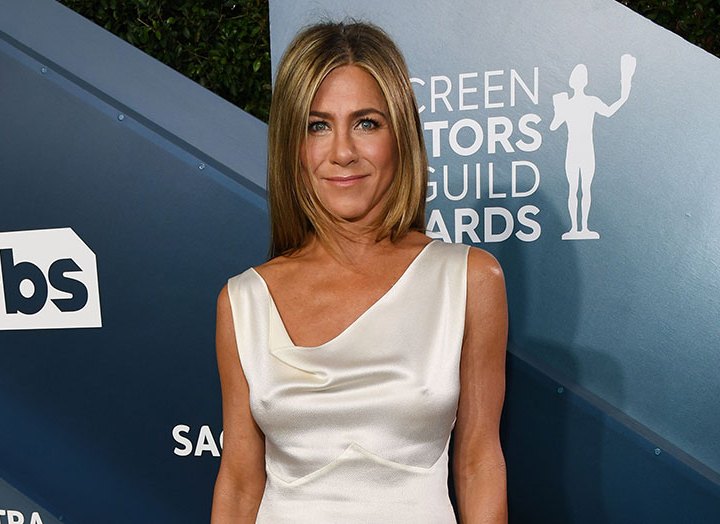 Picture this: Jennifer Aniston not acting. You can’t, right?

Well, the Morning Show star actually contemplated saying goodbye to the industry and we’re so glad she reconsidered the idea. She revealed her decision on a recent episode of the SmartLess podcast to friends and fellow actors Jason Bateman, Sean Hayes and Will Arnett.

“I would have to say the last two years that has crossed my mind which it never did before,” she said.

Aniston apparently toyed with the idea way before The Morning Show (imagine if she wasn’t on that show!!). But it was a very specific project (that she didn’t reveal the name of) that almost made her quit the business altogether.

“That sucked the life out of me and I don’t know if this was what interested me,” she expressed.

So, what would the award-winning actress have done instead? Interior design.

“Interior design, probably,” she said “I love it. It’s my happy place. It’s really a happy place for me.”

We don’t know about you, but we need to see an HGTV collab stat (or at least see a sneak peek of her design skills on her IG). Thankfully, Aniston had plenty of projects that made her glad she continued to pursue film and TV. She highlighted a few of her most popular roles and yes, Friends was on the list. She also gave a shoutout to working with Adam Sandler and said her favorite film to make was the drama film Cake.

Thank goodness we still have Aniston gracing our screens.