Good news, Emily in Paris fans. We just learned a few new faces are packing their bags and headed to Paris.

On Monday, Netflix announced that three new characters are joining the cast for season two of the popular series, one of which may potentially be a love interest for the leading lady, played by Lily Collins. Per the streaming platform, Lucien Laviscount (Scream Queens) has been cast in the recurring role of Alfie, a charming 30-year-old from London who refuses to immerse himself in French culture. 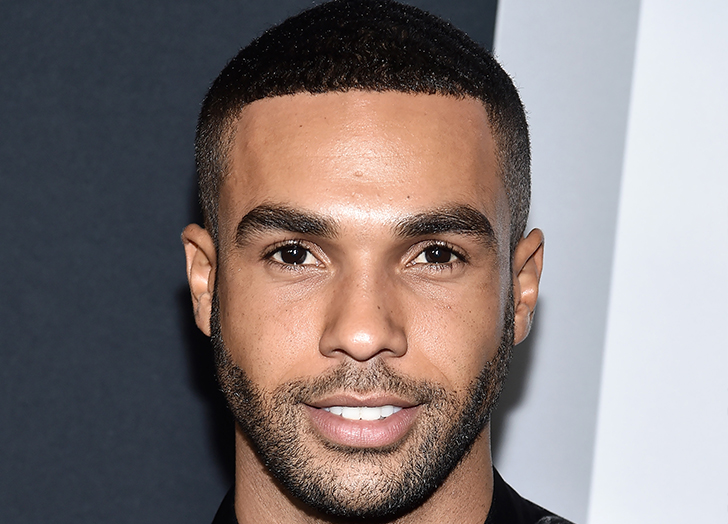 “He enjoys teasing Emily,” a press release read per Entertainment Weekly. “They have an antagonist relationship that evolves into something more.” Looks like chef Gabriel (Lucas Bravo) may have some major competition.

And Laviscount isn’t the only one joining the team. Per the release, Jeremy O'Harris (Slave Play) has also been cast as fashion designer Gregory Elliott Dupree, and Arnaud Binard has signed on as Saint Tropez nightclub owner Laurent G. 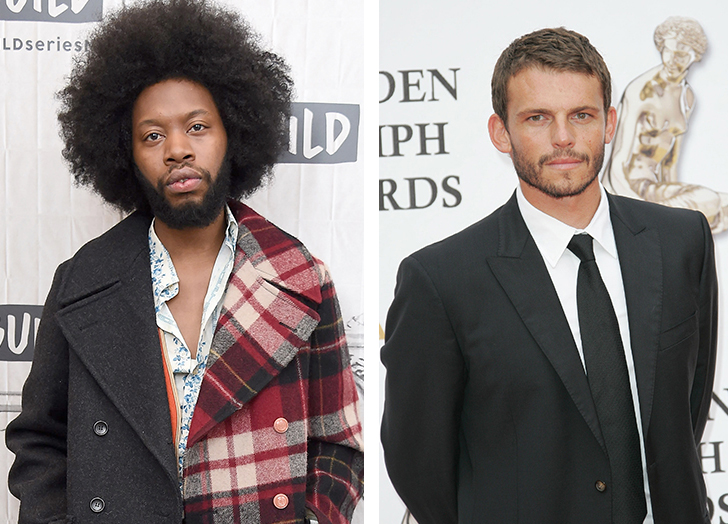 Oh, and we should also mention that the announcement revealed that William Abadie (who plays Antoine on the show) has been upped to series regular for the upcoming season.

The casting news comes two weeks after we learned that the drama series has officially begun filming in Paris. Collins made the announcement by sharing a behind-the-scenes clip on her personal Instagram account. “...Annnd we’re back! Beyond excited to officially be back filming saison Deux of @emilyinparis!! More to come. A LOT more!”

We can’t wait to see what these newcomers bring to the table.