Drew Barrymore continues to be refreshingly candid about her experiences in the bedroom, and we are all here for these affirming words.

Recently, the Charlie's Angels actress opened up about the fact that she hasn't wanted to be intimate with someone in years, and now, she's getting even more candid. During an episode of the Drew's News podcast, Barrymore chatted with TV personality Ross Mathews about the Netflix reality show How to Build a Sex Room, and how she can relate to some of the people on the show.

“I’m a dirty bird, but just in the corners of my mind where I never will tell, and it’s just for me,” Barrymore divulged. “I can understand certain kinky things. Listen, I’ve tried everything. I’ve done everything. That’s why I’m so boring now.”

However, while Barrymore was happy to experiment when she was younger, she noted, “I don’t know if I was into it or not—I just wanted to try everything.”

Meanwhile, the Santa Clarita Diet star confirmed that those days are fully in the past. “Those days are long gone,” she said. “Back when I was younger, I had all the energy in the world, but now? No.” 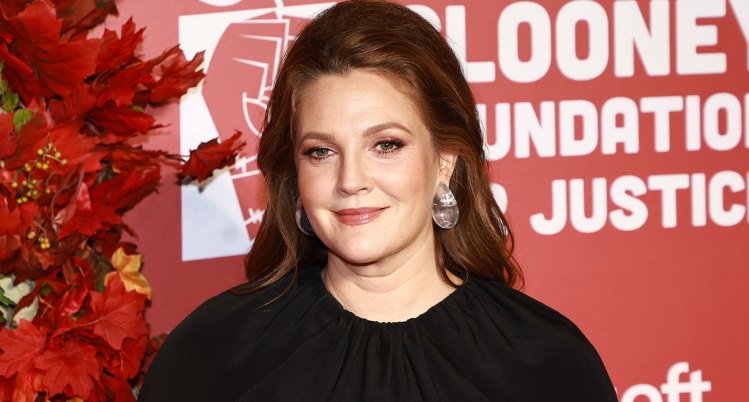 Earlier this year, PureWow's own VP of News and Entertainment, Phil Mutz, called How to Build a Sex Room a winner, saying on the Stream On podcast that the show was “really fun” and noting that the series is more than meets the eye: “Some of the couples go to workshops and they really learn about each other...It's not just a renovation show.”

Barrymore, who is also a fan of the show, talked about how she would design her own sex room if she were on the series. “[I] would avoid all the clichés...there wouldn't be a lick of velvet,” she said. However, she noted that she would probably never build one in the first place, saying, “That's probably also why I don't want a sex room is I don't like the way they look.”

We are living for this openness, Drew.