Do You Get Paid to Be a Contestant on ‘The Bachelor’? Here’s What We Know

It’s no secret that ABC has milked the Bachelor franchise for all it’s worth, developing more than enough spin-off shows to keep us entertained through quarantine. Still, we’re left with one burning question: Do you get paid to be a contestant on The Bachelor? Here’s what we know. 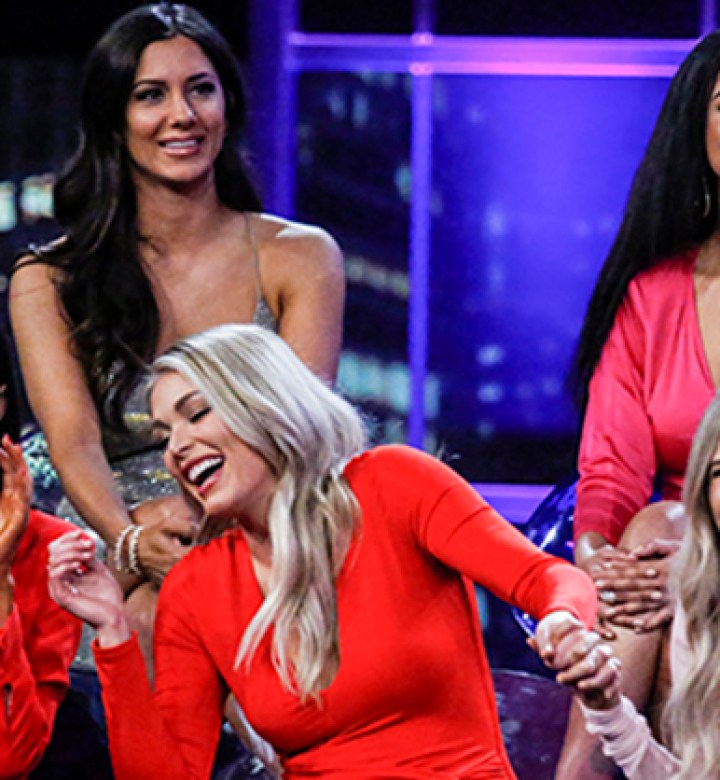 1. Do You Get Paid To Be A Contestant On The Bachelor?

The answer is sort of complicated because it all depends on the person and the show. For the most part, contestants do not get paid to go on The Bachelor or The Bachelorette. In fact, they aren’t given many perks at all during production. Not only are they required to bring their own clothes, but they’re also expected to do their own hair and makeup.

The same can’t be said for the star of the season, who typically makes around $100,000. (That amount only accounts for his/her time spent filming the show, so any promotional deals, endorsements or additional opportunities are bonus revenue.) The stars also receive a stylist, glam team and producer (read: personal assistant) to use when necessary.

Of course, it’s important to point out that the star’s salary is negotiable. While Reality Steve previously revealed that $100-grand is the going rate, we know it’s not set in stone. 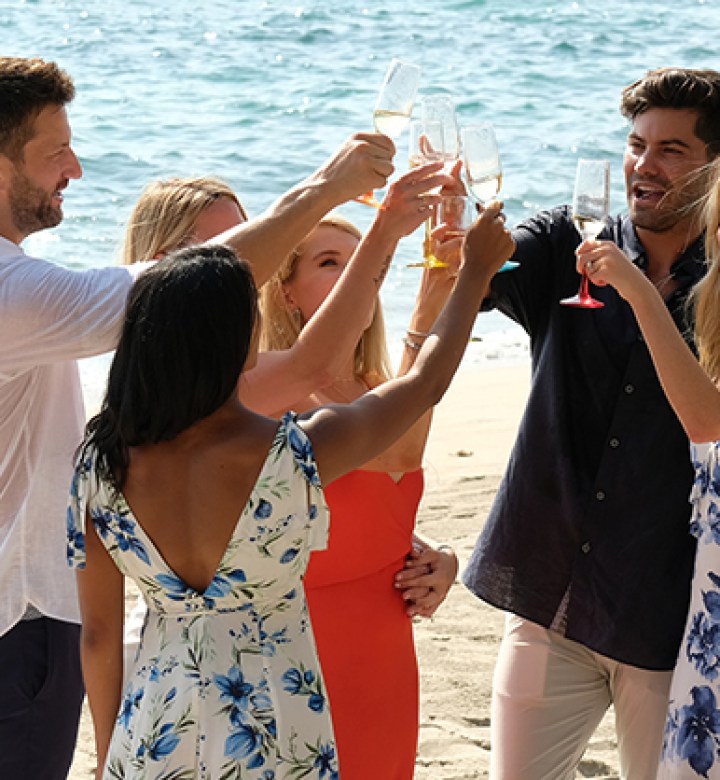 2. What About The Spin-Offs?

On the other hand, spin-off shows like Bachelor in Paradise are a bit of a gray area. To our knowledge, the cast members aren’t paid. Instead, they’re given a free vacation with unlimited booze (and drama). However, we can’t say that ABC has never paid a BiP contestant in the past. We wouldn’t be surprised if they wrote a few checks to lock-in the participation of certain fan-favorite contestants.

The more you know.

8 Rules the ‘Bachelor’ & ‘Bachelorette’ Contestants Are Forced to Follow

news
by Lex Goodman
The 12 Most Iconic Power Couples in Grammys History
news
by Lex Goodman
From Gaga to J.Lo, 15 Grammys Looks We’ll Never Forget
news
by Lex Goodman
The 15 Most Shocking and Memorable Grammys Moments of All Time
news
by Karelle Mckay
Reese Witherspoon Radiates in Vibrant ‘Netflix Red’ Dress for ‘Your Place or Mine’ Promo
news
by Karelle Mckay
This Is Not a Drill: The ‘A Simple Favor’ Sequel Is Expected to Start Filming Very Soon
news
by Greta Heggeness
Nick Jonas & Priyanka Chopra’s Daughter, Malti, Makes Her Public Debut in a Tweed Outfit