Dancing with the Stars veteran Derek Hough has been dishing out all the compliments and dance pointers from behind the judging panel on this season of the competition series. And while season 31 is still in the very early stages, Hough has already got his eye on a few standout contestants—including one celebrity who’s a “force to be reckoned with.”

PureWow had the pleasure of sitting with the famed choreographer and pro dancer, who’s now partnering with Southwest Rapid Rewards Credit Cards from Chase to launch the Teach the Love Contest on World Teacher’s Day. But aside from discussing his initiative, Hough also opened up about which celebrities have impressed him the most so far. 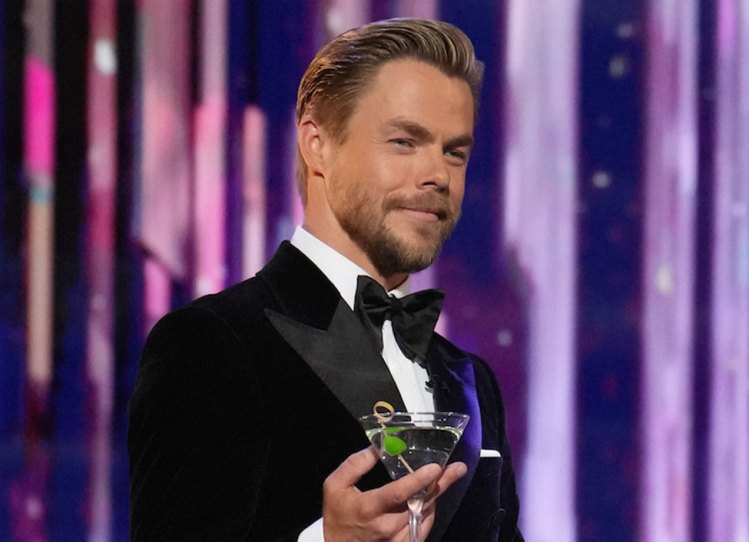 The first name that he mentioned? None other than Bachelorette star Gabby Windey—but she’s just one of a few standout contestants on his radar.

He told us, “I think Gabby Windey—she's fantastic—and Charli D’Amelio. They're great dancers. I think that they're definitely at a high level of dance. And you know, Wayne Brady is fantastic, he’s an iconic performer.”

He continued, “With Daniel [Durant], it's wild to see what he's able to accomplish. And you know, his musicality is amazing, it's mind boggling and incredible. Selma Blair is so inspiring.” 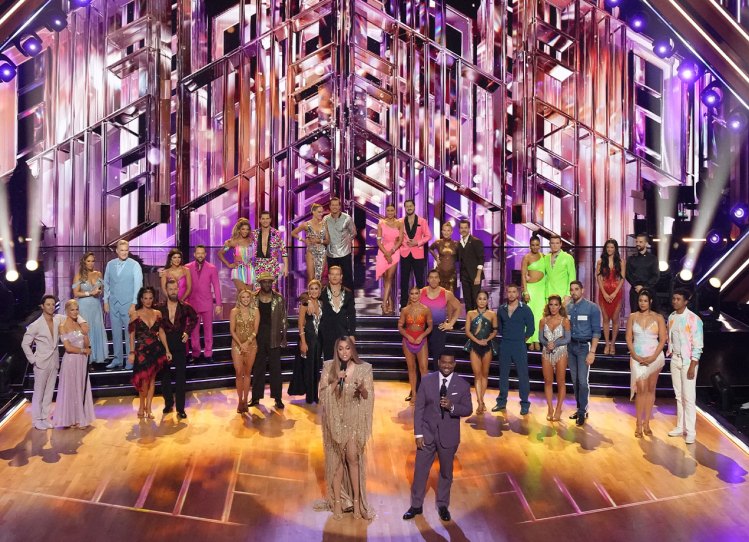 But as for the celebrity contestant who really blew him away, it was American Idol alum Jordin Sparks.

He explained, “The one that has really surprised me is Jordan Sparks. She's got such charisma and she's magnetic to watch. I think she's gonna be a force to be reckoned with.”

While Hough could easily point to the contestants that started off strong, he noted that the winning couple is virtually impossible to predict, given that how the judges vote isn’t the only deciding factor.

“It’s a show about connecting with others,” he said. “Who does the audience connect with? Or who is rooting for? And the audience votes for different things. You know, they might vote for the best dance. Or they might be like, ‘Hey, I just liked this person. I'm voting for them,’ you know? Or they might say, ‘You know what, I want to see them next week.’ There's so many different variables, that as a judge, I'm there to judge the dancing. But a big part of it is the audience, and that you can't predict.”

While Hough, who has served as both a judge and a contestant on DWTS, named just a handful of standout contestants, he noted that he has already seen significant improvement across the board. “People are starting to emerge, even people that weren't even on my radar necessarily the first week. You're just like, ‘Okay, we'll see how they do.’ And they're doing fantastic. They've all improved so much just in one week. So I'm really looking forward to seeing that improvement continue to be seen. I'm excited.”

You’re not the only one, Derek.

Want more exclusive interviews sent to your email inbox? Be sure to subscribe here.

‘Dancing with the Stars’ Winners: Where Are They Now?