All around the world, people have been mourning the loss of Queen Elizabeth II, who passed away at the age of 96 on September 8. As the late monarch lies in state at Westminster Hall ahead of her funeral service on Monday, September 19, many have been lining up to pay their respects, among them soccer superstar David Beckham.

The 47-year-old came to visit the queen's coffin and say his final goodbyes, and it ended up being quite an endeavor for the celebrity. While speaking with CNN, Beckham revealed that he had spent over 12 hours waiting in line.

The former footballer was first spotted in the queue around 2:00 a.m. BST, and he did not end up making it inside Westminster until 3:25 p.m. “We all want to be here together, we all want to experience something where we celebrate the amazing life of our queen,” he said. 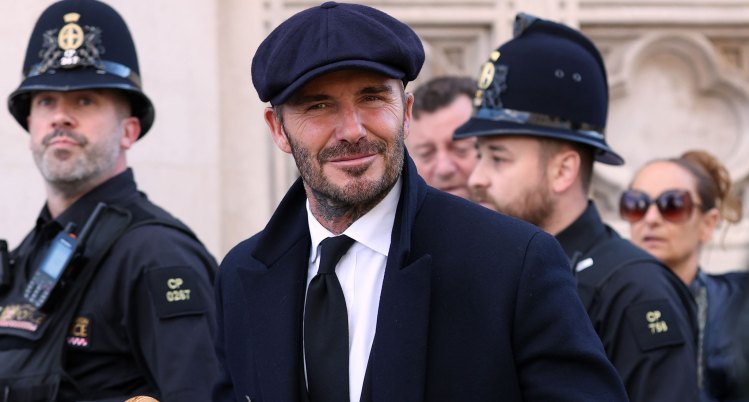 Beckham discussed the resulting camaraderie of the experience with CNN, saying, “You know, something like this today is meant to be shared together. So, you know, the fact that we've been here, we're eating Pringles, we're eating sherbet lemons, sandwiches and coffee.”

The British icon also explained that he was there in honor of his grandparents. Beckham said that if they were still alive, they would've been standing in the line right along with him. “[I] grew up in a household of royalists,” he divulged. 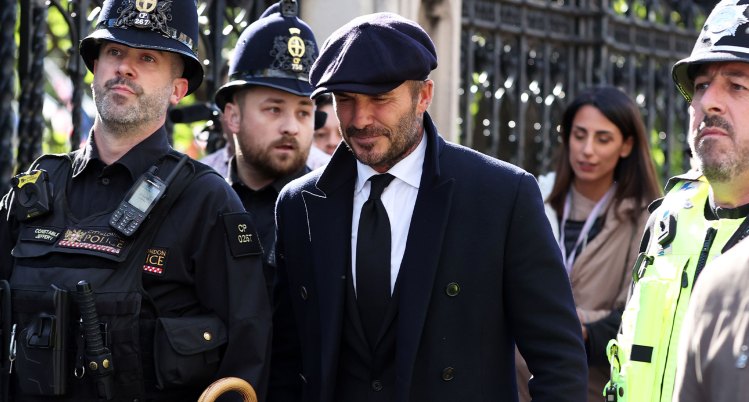 While Beckham waited for quite some time to see the Queen, the visit ended in an emotional manner. According to Page Six, once the athlete made it inside of the hall, he was seen tearing up and wiping his eyes, and he even put his head in his hands at one point. 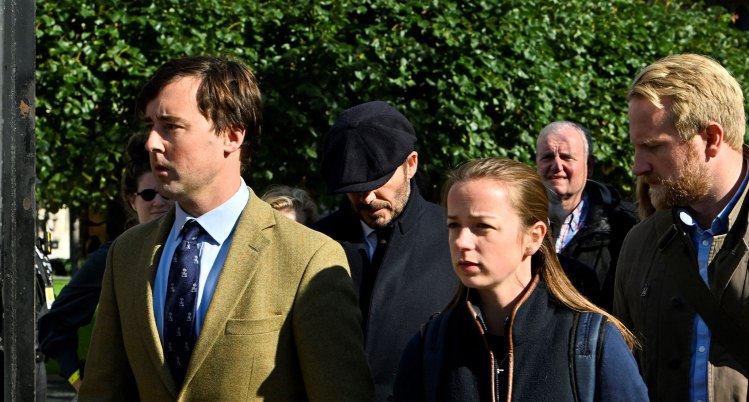 Immediately following the announcement of the Queen's death, Beckham took to Instagram to mourn the loss of the world leader. “I’m truly saddened by the death of Her Majesty, The Queen,” he said in a post. “What an outpouring of love and respect we saw for the Platinum Jubilee for her life of service.”

He continued, “How devastated we all feel today shows what she has meant to people in this country and around the world. How much she inspired us with her leadership. How she comforted us when times were tough. Until her last days she served her country with dignity and grace. This year she would have known how loved she was. My thoughts and prayers are with our Royal Family.”