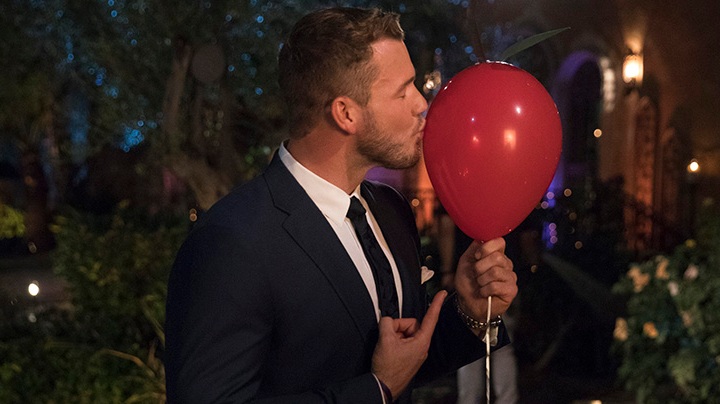 In honor of Colton Underwood’s upcoming season of The Bachelor, the 26-year-old virgin is opening up about the Fantasy Suite episode, and it sounds, well, dramatic. (Sorry, had to.)

Underwood recently sat down for an interview with People, where he discussed his season of the ABC series, which premieres on Monday, January 7.

“It’s no surprise to me that people are going to view the Fantasy Suites as this big week for me,” he said. “People are probably going to put a lot of pressure [on it]… but for me, it was more about the private moments.”

Although fans have loads of questions about how he’ll handle the show’s highly anticipated overnight dates (aka the Fantasy Suites), the Bachelor star revealed that he was more focused on getting to know the contestants without a camera crew in the room.

“It’s the first time you get to spend with somebody off camera and you can really get to know them and ask the weird questions you might not otherwise,” he added. “I treat it like another date, an opportunity to get to know someone on an intimate level.”

We have no doubt Chris Harrison is already rehearsing his “most dramatic season” disclaimer.

Is Anything More Awkward Than Colton Underwood Explaining ‘The Bachelor’ to His Grandma?