Colin Jost, 40, and Scarlett Johansson, 38, like to keep their personal lives outside of the spotlight, and that typically includes information about their 1-year-old son, Cosmo. But, during a recent visit to The Tonight Show Starring Jimmy Fallon, Jost teased audiences by saying that he was going to share a rare photo of their toddler...but what he *did* share was quite unexpected.

It all started when Fallon asked the Saturday Night Live star how things were going as a new parent. “It's great,” Jost said. “He's 18 months old. He's walking, he's talking.” Fallon then pointed out that Jost brought “a photo” of his son, to which the comedian said, “We're private,” but agreed that Fallon could show the picture, saying, “It's so cute.” It was then that Fallon pulled out a photo of M3GAN, the A.I. doll and titular character from the new horror movie of the same name.

Of course, audiences started cracking up at the joke, and Jost continued playing along with it, commenting on how this photo looked like a combo of him and Johansson. “It's like a mix. You see—it's both of us,” he said. “There's a little of both of us.”

In reference to that viral video of M3GAN dancing around with a blade from a paper cutter, the SNL star added, “He's great at dancing...the dancing's good.” 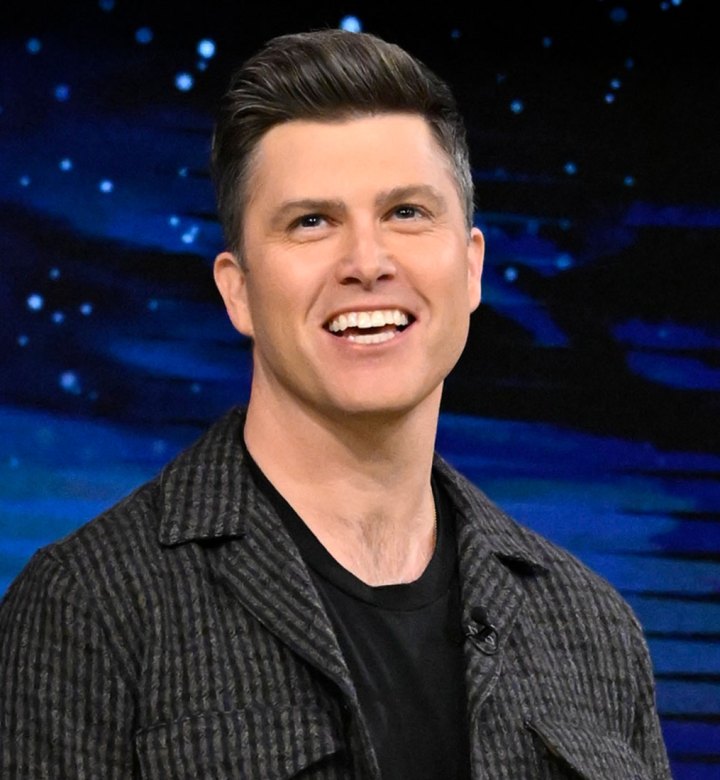 Along with the M3GAN bit, Jost also made a joke in reference to his SNL “Weekend Update” co-host, Michael Che.

While talking about his child, Jost said, “His favorite word is ‘cracker.’ Same as Michael Che—same favorite word. Same as his uncle, he got it from his uncle.”

Jost and Che have done “Weekend Update” together since 2014, and one noted how cute it was that Jost referred to his co-host as an “uncle.” “OK, but why did I aww at Michael being referred to as his Uncle?” they wrote. 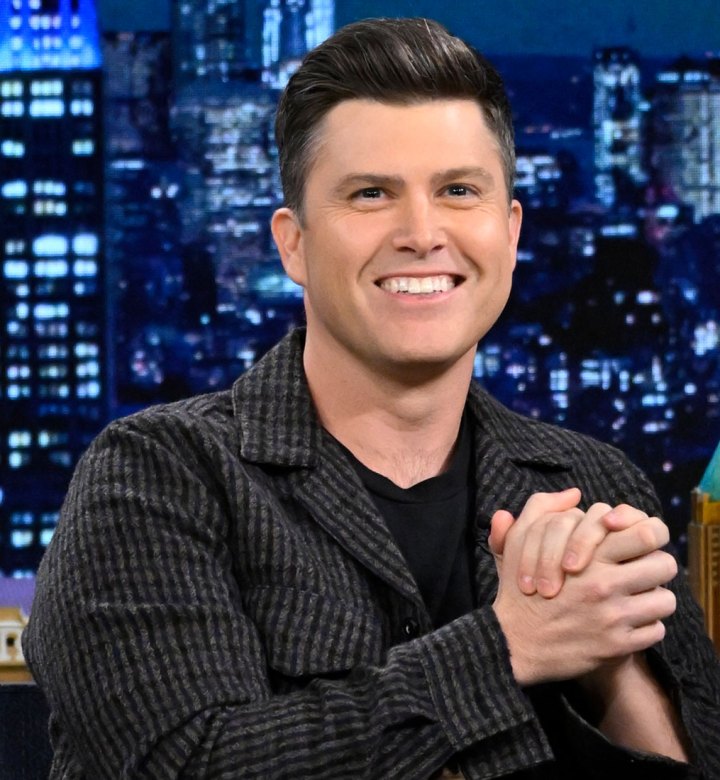 We can always count on you for a good laugh, Colin.