Keke Palmer is a mom-to-be!

The 29-year-old Nope actress had her Saturday Night Live hosting debut last night, and she made quite a splash during her opening monologue, when she popped open her long blazer and revealed that she is expecting her first child.

The True Jackson, VP alum was greeted with cheers as she walked onto the stage, and she said, “Thank you, thank you. Thank you very much. I'm so excited to be here in New York.”

During her monologue, Palmer talked about everything from working with Laurence Fishburne in Akeelah and the Bee to getting advice from Aziz Ansari about hosting SNL. But, it was then that Palmer came out with a big announcement...

“I'm especially glad to be here though, because there's some rumors going around,” she said. “People have been in my comments, saying ‘Keke's having a baby,’ ‘Keke’s pregnant.’ And I wanna set the record straight: I am.” 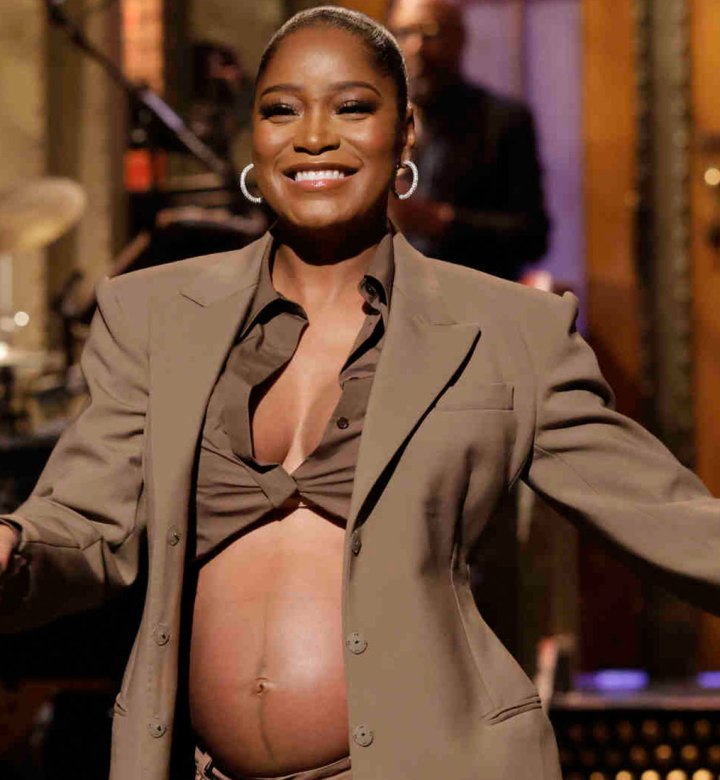 It was then that the Hustlers actress opened her jacket and revealed her baby bump, smiling at the audience as they all cheered in excitement.

Of course, Palmer followed the announcement with a joke, adding, “I gotta say though—it is bad when people on the internet spread rumors about you, but it's even worse when they're correct.”

Palmer revealed she was trying to keep the news “on the down low” because she had a lot going on, but things didn't exactly go according to plan. “People kept coming up to me [and saying], ‘Congratulations!’ I'm like, ‘Shhh, can y'all stop?’” 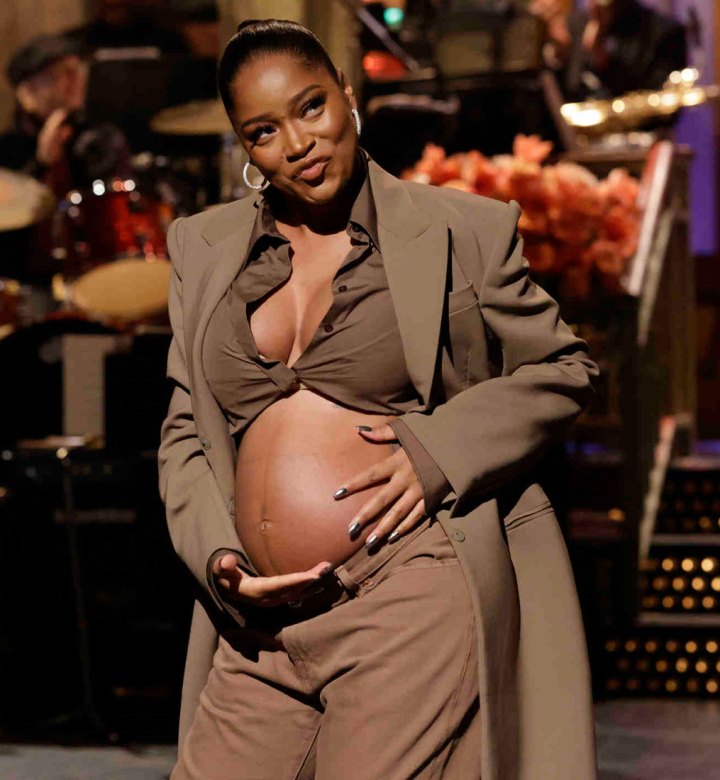 All jokes aside, the soon-to-be mother showed her elation about the pregnancy, adding, “But honestly, this has been the biggest blessing, and I am so excited, guys—I'm gonna be a mom!”

Palmer is expecting the baby with her boyfriend, Darius Jackson, who she became “Instagram official” with last November (though the photos have since been taken down). Palmer has kept the details of her relationship with Jackson under wraps, telling Harper's Bazaar in 2020, “I don't really do relationship stuff online...Yes, I'm a hundred percent authentic, but there is stuff that I do save for family and friends.” 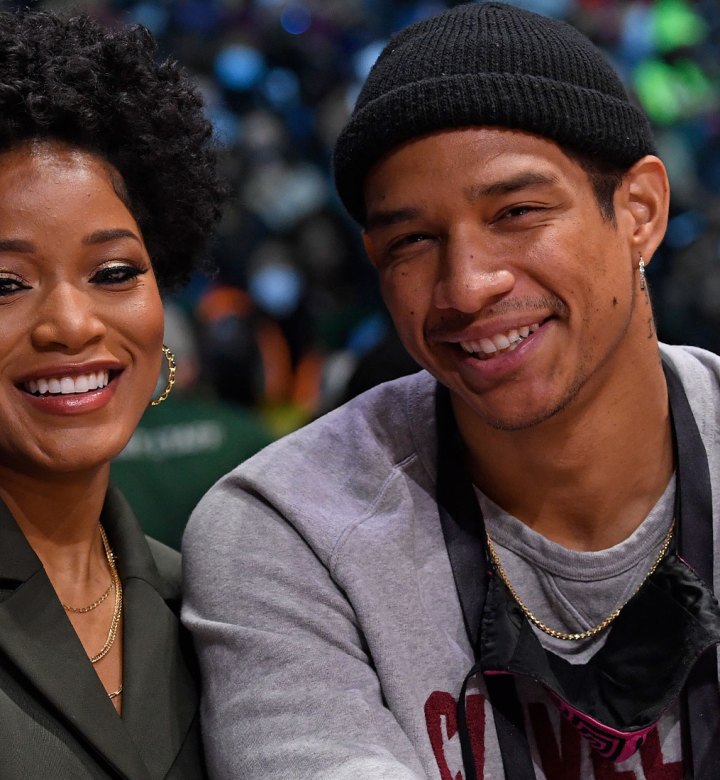 Congrats to Keke and Darius!

Keke Palmer Opens Up About Jordan Peele’s ‘Nope’, Says She Was 'In Shock' About Her Character