There’s no denying it—Chris Harrison had the greatest job in the world.

The Bachelor and Bachelorette (plus BIP) wouldn’t be the successful shows they are today without Harrison, the host who was at the helm of the reality television franchise from 2002 to 2021.

Now that he’s been replaced by Jesse Palmer, it really had us wondering: What’s Chris Harrison’s net worth? After some deep diving, it looks like he is worth somewhere between $12 and $16 million. Read on for everything we know, including how much he made per Bachelor episode.

While the host has been working in television since his college days, there’s no doubt that his career really took off when he joined the dating franchise. And considering he was part of all things Bachelor for almost 20 years, it’s no surprise that that’s where the majority of his impressive fortune comes from. According to Yahoo! Finance, a TV Guide article from 2011 estimated Harrison's salary to be about $60,000 per episode. We’re serious. 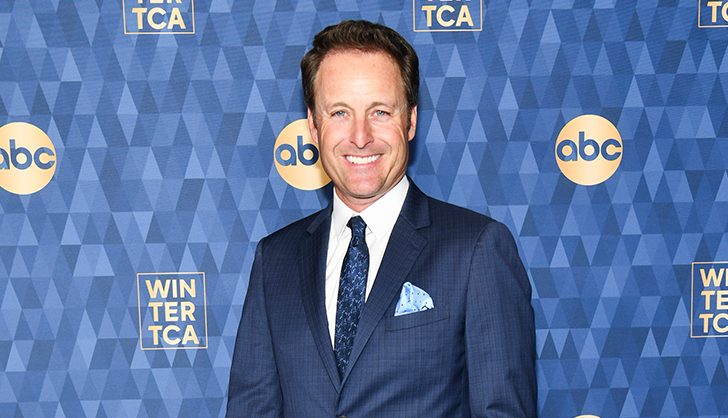 But telling us “it’s the most dramatic season yet” wasn’t the only way Harrison made his money. He also co-hosted the Miss America Pageant a handful of times, and he took over Who Wants To Be A Millionaire? in 2015. Not to mention, he’s spent some time on other reality shows (gasp!), including Hollywood 411 and the HGTV throwback classic, Designer's Challenge.

Oh, and did we mention he’s also an author? Yup, the father of two published his romance novel, The Perfect Letter, in 2016. How fitting.

Well, there you have it. The man really gets paid the big bucks.