While Squid Game is quickly becoming the top series on Netflix right now, it’s still unclear if it will dethrone the platform’s most-watched TV show ever: Bridgerton. 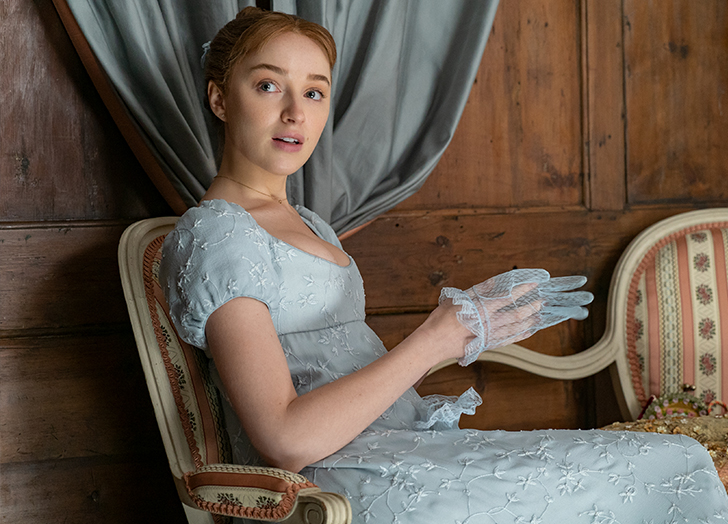 According to Today, the streaming service revealed last week that the period drama’s first season was its most-watched show ever, with a whopping 82 million people watching at least two minutes of the series in its first 28 days.

Per the outlet, Netflix’s co-CEO, Ted Sarandos, revealed the news at the Code Conference in Beverly Hills, California. He also stated that while Bridgerton claimed the top spot, Lupin: Part 1 and the first season of The Witcher tied for second place, both bringing in an impressive 76 million viewers.

This isn’t the first time we heard that the Shondaland series had broken the record. Only a few weeks after Bridgerton was renewed for season two, Netflix revealed that the period drama had become its most-watched new series (by a wide margin).

In response to the great news, Netflix showed its gratitude on social media by sharing a fun montage of fan reactions and cast interviews. The caption read, “Thank you for making @Bridgertonnetflix the most-watched series debut in Netflix history.”

Inspired by Julia Quinn’s novel series of the same name, the show centers around Daphne Bridgerton, an elite family member who searches for true love while navigating a competitive marriage market in Regency London.

We have a feeling it’s going to be incredibly hard to break this record. But hey, maybe season two can do just that.