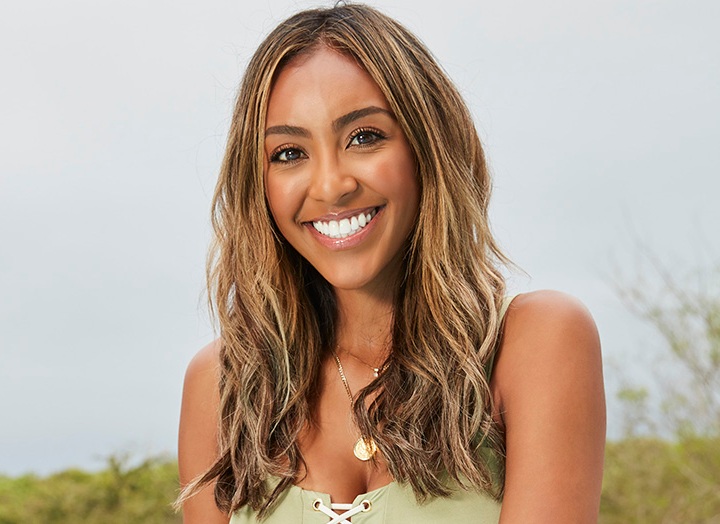 Now that tonight’s episode of The Bachelorette has aired on ABC, we can’t stop thinking about the fate of Clare Crawley’s contestants, who are already showing signs of distress. For example, will they be forced to switch gears and date Tayshia Adams (or someone else entirely)?

We’re not exactly sure, since Crawley hasn’t departed the show (at least not yet). However, after watching season 16, episode three, we have a prediction about what might happen. Since the contestants are already worked up about Crawley’s connection with Dale, we find it hard to believe that ABC is going to bring in Tayshia as a replacement Bachelorette, no questions asked.

That’s why we’re starting to think The Bachelorette will turn into Bachelor in Paradise once Crawley departs the show.

We know, we know. The idea totally deserves an eye roll, but it actually makes sense. First of all, the contestants are somewhat invested in Crawley and might not be interested in pursuing a new, solo lead. But if ABC opens it up to multiple singles, it might not be a complete waste of time.

Not to mention, Adams wasn’t the only person who ABC called to come to the rescue (though we loved that shocking reveal during tonight’s episode). Several other Bachelor Nation alums (like Hannah Ann Sluss and Becca Kufrin) were spotted arriving at the filming location. While they could be serving as advisors to Adams, we’re not entirely convinced that’s the case.

Perhaps ABC brought in multiple single women to turn The Bachelorette into something more along the lines of Bachelor in Paradise? Either we’re on the right track, or we’re clearly experiencing BiP withdrawal.