‘The Bachelorette’ Season 16, Episode 2 Recap: The One with the Controversial Naked Group Date

On tonight’s episode of The Bachelorette, Clare Crawley continues her journey to find love, which pretty much consists of the 39-year-old fawning over one contestant named Dale.

So, what happened during the installment? And who OK’d that controversial group date? Keep reading for the full recap on season 16, episode two of The Bachelorette. 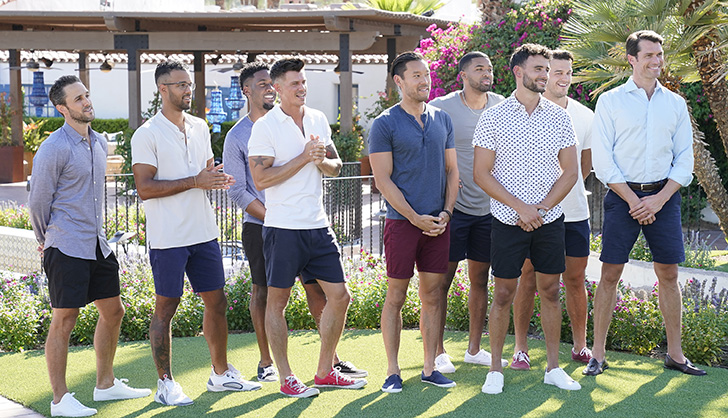 During the episode, Crawley embarks on the first group date of the season alongside Ben, Bennett, Dale, Ivan, Jordan C., Riley, Yosef, Zac C. and Zach J. She tasks the men with learning how to communicate through the languages of love. This includes each person taking the stage and charming Crawley with how much they care for her.

Things take an awkward turn later that night when she confronts the contestants for “bro-ing out” instead of paying attention to her. *Eye roll* At the end of the date, she gives the group rose to Riley.

The next day, Jason embarks on the first one-on-one date of the season. Prior to the outing, Crawley asks him to write a letter to his younger self, which prompts Jason to open up about his past later that night. That doesn’t stop Crawley from giving him a rose. 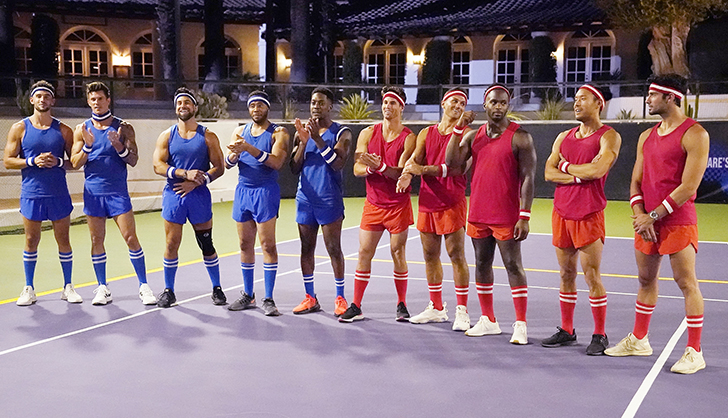 Despite being on the losing team, Blake Moynes decides to crash the after party and gets heat from the men as a result. While Brandon gets sent home after a conversation gone awry, Chasen walks away with the group date rose.

The episode concludes with Crawley pulling aside Blake Moynes at the cocktail party, revealing that she respects his decision to seek her out. Just then, she gives him a rose.

While we could easily go on and on about Crawley’s obsession with Dale, we can’t help but wonder who OK’d that dodgeball group date.

First of all, Crawley is the oldest person to serve as a lead of The Bachelorette. In what world would a 39-year-old want to watch a bunch of grown men playing strip dodgeball? We highly doubt the game would demonstrate any husband-like qualities, so what’s the point?

Yes, Crawley seemed oddly pleased by the date. However, she’s already so obsessed with Dale Moss that she’s not thinking clearly.

And second, it wasn’t even enjoyable as a viewer because it went too far (producers even made the losing team walk back to the mansion naked and/or in their man thongs). Not only did the strip tease do no good, but it also resulted in unnecessary drama that ended up overshadowing the actual game itself.

So, again, we ask: Who OK’d this group date? Because we’d really like to know the logic behind it.

The Bachelorette returns to ABC next Tuesday, October 27, at 8 p.m.