As any episode of House Hunters—or even a cursory glance at the Zillow Gone Wild Instagram account—will attest, how people envision their dream home differs enormously. While there are many factors at play (ranging from where you live to what colors you like), when you grew up can be a factor too. At least according to insights from real estate listings company Opendoor, which surveyed 850 people on their homebuying preferences, uncovering that most of us want the same thing…except for millennials. 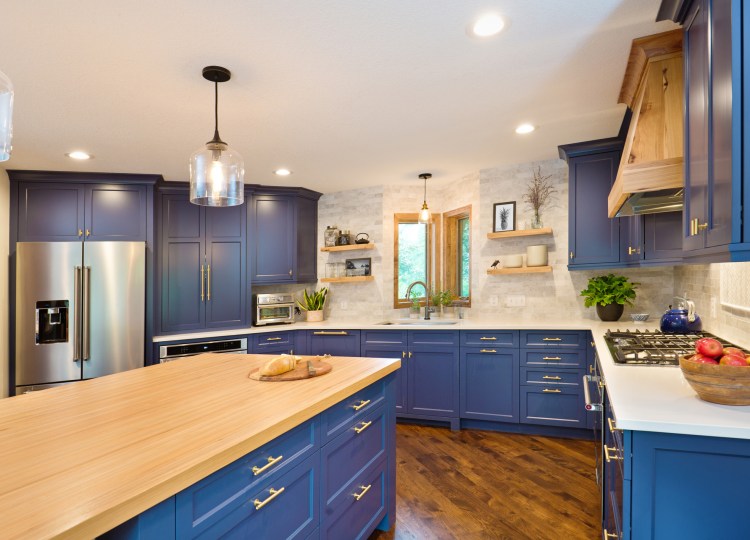 When it comes to buying a house, the most sought-after feature is: a modern kitchen. Yes, even though the pandemic has made many of us reconsider the open floorplan and value multipurpose nooks (like cloffices and Narnia rooms) more than ever, the heart of the home remains.

For baby boomers, an up-to-date kitchen was no question; nearly half of those surveyed listed it as their absolute must-have. Meanwhile, Zillennials—those born between 1993 and 1998—were evenly split between having their dream kitchen and a massive backyard, and for Gen X, they’d love a Top Chef-caliber space, albeit preferably one that’s solar-powered and made with sustainably sourced materials.

For millennials, though, a kitchen ranked near the bottom of the list of coveted home upgrades, which makes sense, considering they’re also the generation that cooks the fewest meals at home, according to a 2021 Cinch Home Services survey. Owning an environmentally friendly abode—featuring things like a drip irrigation system, solar power, low-to-no-VOC paint and tankless hot water heaters—was way more appealing. (A distant second was having a smart house, loaded with every Ring doorbell and whistle.) 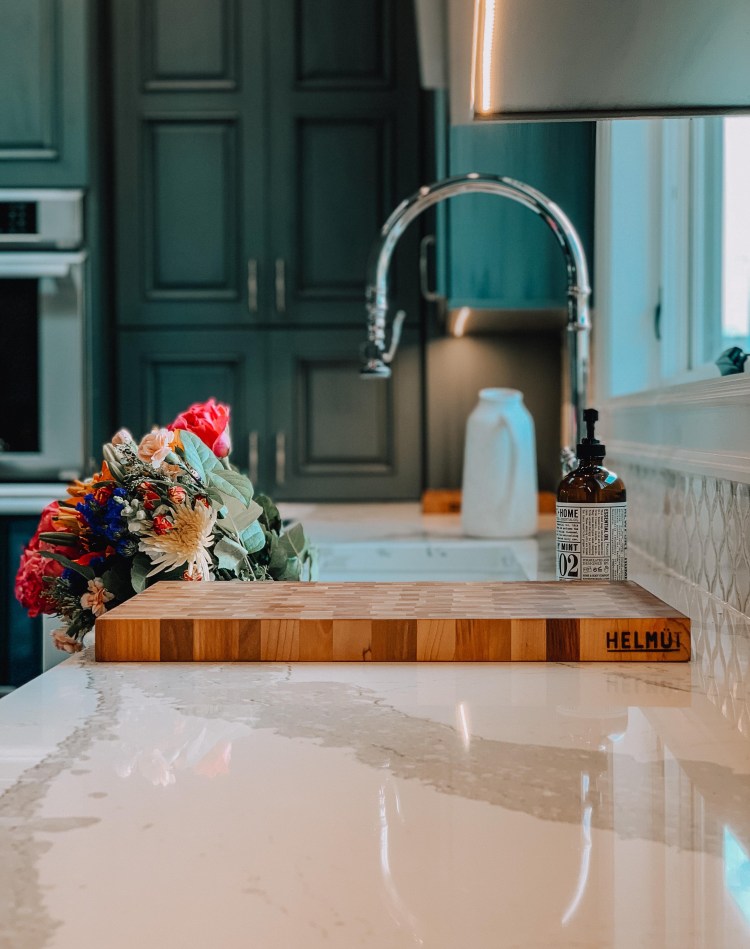 So, what does this mean for you, other than the realization that you’re such a Gen Xer (or so not one)? Well, if you’re thinking of selling anytime soon, it reinforces the notion that your money is best spent upgrading your kitchen. Not only will it appeal to the widest audience, but it can help your home sell faster—and for more. When analyzing the top search listing terms among homes that sold above their expected value, Zillow found that six of the top ten phrases were (you guessed it) kitchen-related.

Overall, though, don’t go overboard—“mid-range” kitchen upgrades (defined as spending $26,000 on average) tend to retain the most value. That amounts to swapping out dated cabinet fronts for contemporary shaker-style ones, replacing the range and fridge with energy-efficient models and upgrading the countertops (perhaps to quartz or butcher block), according to Remodeling Magazine’s 2021 Cost Vs. Value report. Oh, and it can’t hurt to paint the walls, preferably in something with zero VOCs, like Drew Barrymore’s new paint line. You might even inspire us pesky millennials to reconsider our love affair with takeout.