14 Substitutes for Eggs That Totally Work

In case you haven’t noticed, groceries (and um, everything else) are expensive right now. Meat, poultry, eggs and dairy products have been most affected due to labor shortages, transportation issues, recalls and more. As a result of rising prices and limited inventory, you may not have eggs in your fridge on the reg anymore. But if you’re baking a cake, craving an omelet or making a creamy dressing, you may be wondering what to use instead. Luckily, there’s no need to rush off to the store, since there’s likely a suitable substitute for eggs in your kitchen already. Here, 14 seamless, easy swaps that will work in a pinch.

How to Choose a Substitute for Eggs

The first thing you need to know when choosing an egg substitute is that the egg wears many hats in the kitchen. In addition to adding moisture and flavor to baked goods, eggs also play an important role in many recipes as binding and leavening agents. As such, before you attempt a swap, it’s important to know what job eggs are doing in the recipe you’re working from.

How to Buy Cheaper Eggs

Prices are soaring across the board, so odds are every grocery chain is selling their usual dozen for more than you’re used to. Nevertheless, shopping generic brands will likely help you save here and there. Generic brands aren’t necessarily lower in quality than name brands; they simply have less advertising behind them, so they can be sold for less.

Buying in bulk is also a great way to save; you may need to buy more at once than you’re used to, but it’ll cost you less per serving in the long run.

The Best Substitutes for Eggs 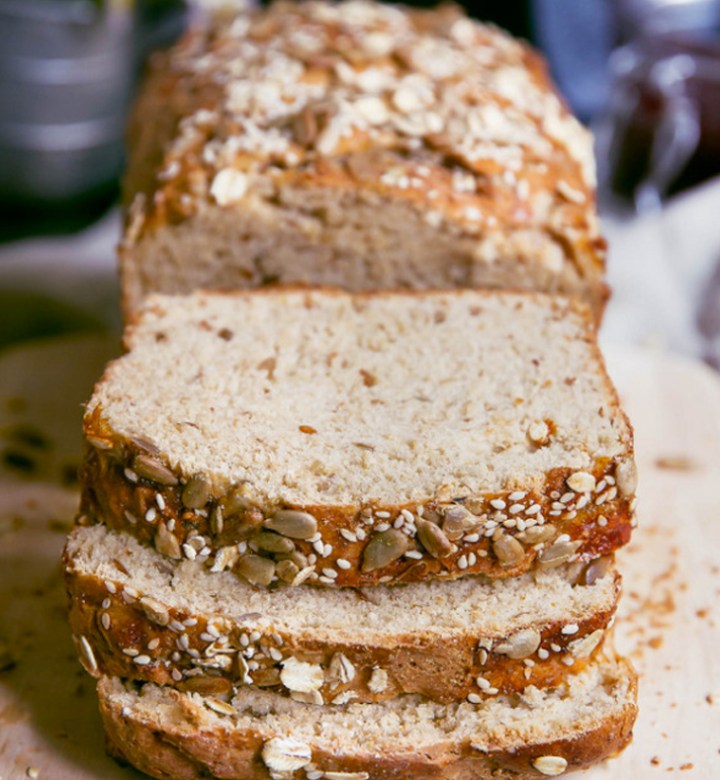 Let us explain: Flax “eggs,” while not actually eggs, are terrific substitutes for the real thing when you're baking a recipe in which the egg serves as a kind of binder. For the equivalent of one regular egg, grind 1 tablespoon of flaxseeds in a food processor and mix it with 3 tablespoons of water until fully combined. Then, let it rest for five minutes to thicken before using in a recipe. Flax eggs create a slightly nutty flavor, so they're great for recipes where that works, like in whole-grain baked goods (like Ambition Kitchen’s whole wheat sunflower honey oatmeal bread, pictured above) and fluffy pancakes. 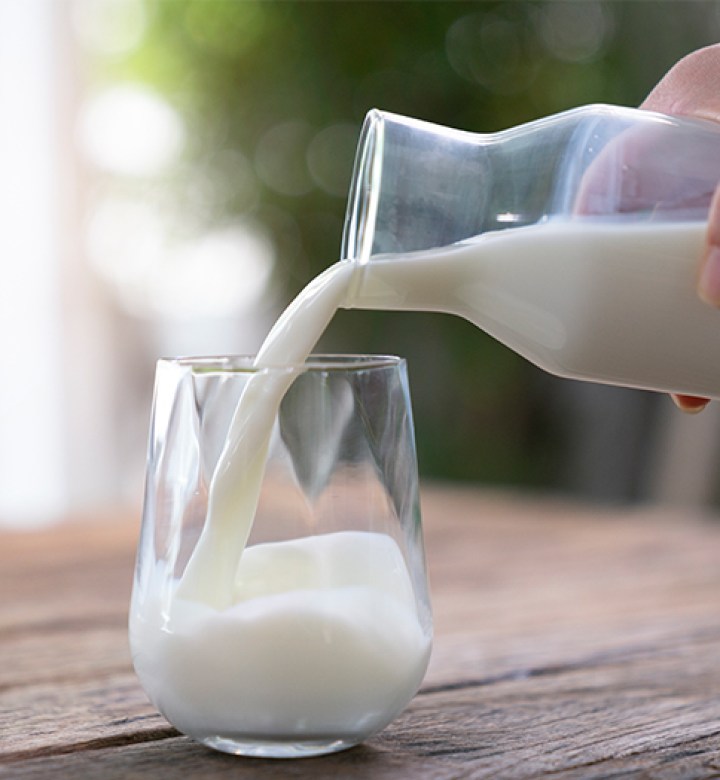 If you're baking a cake or whipping up a batch of muffins, buttermilk will do the trick. This fermented dairy drink adds moisture to baked goods and helps bind ingredients in recipes that already include a leavening agent (baking soda or baking powder, for example). For this swap, use ¼ cup buttermilk for every egg the recipe calls for. 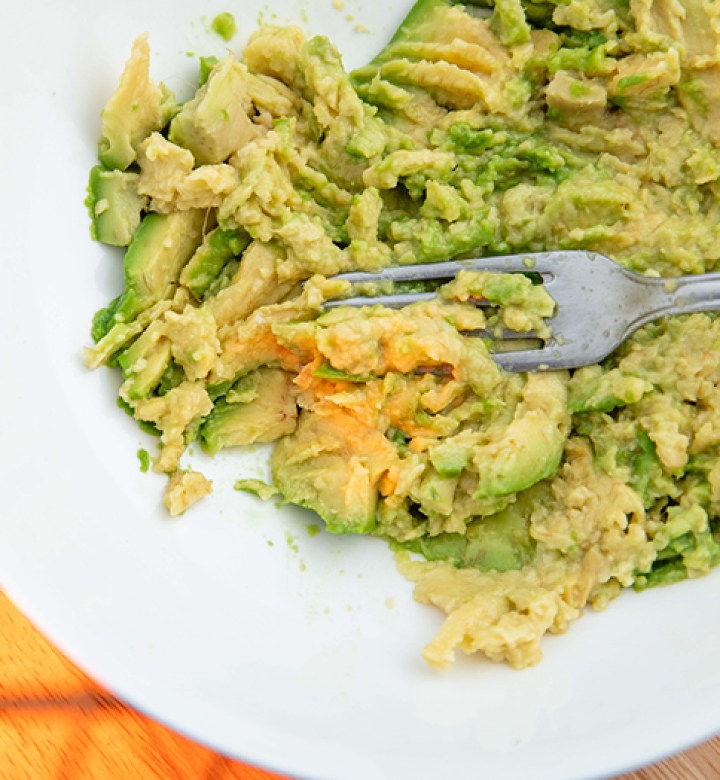 Mashed avocado might seem wildly different from egg, but the rich, savory flavor and thick, creamy texture of avocado actually makes it an excellent egg imposter for baked goods in which the egg is used primarily for moisture. (Think: brownies or muffins.) The lack of egg means that your recipe likely won’t brown as much but the end result should still be nice and moist. For this substitute, simply mash the avocado until it's silky smooth and use ¼ cup to replace one egg. 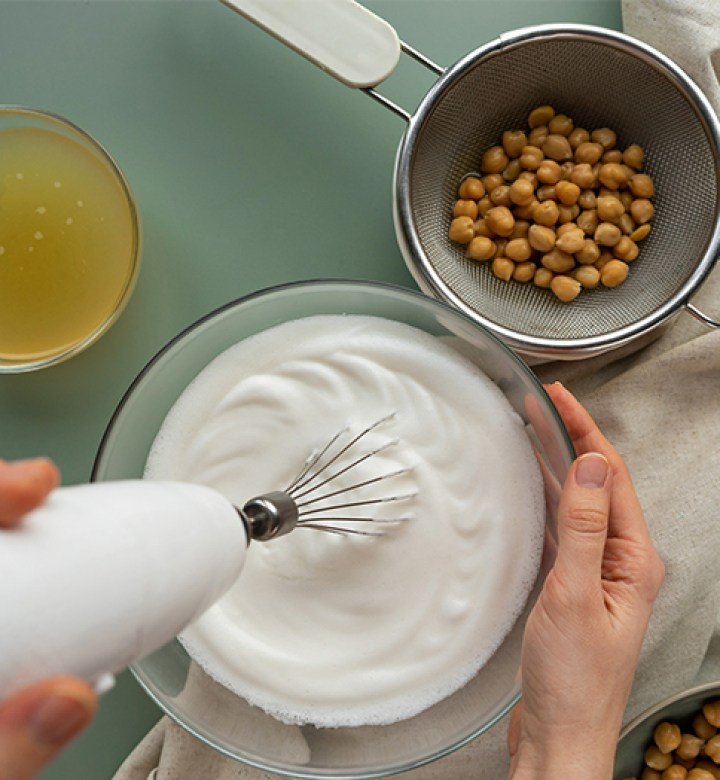 Aquafaba, or the liquid that comes in a can of chickpeas, is a great substitute for egg whites when whipped. To try it, strain the chickpea liquid into a mixer and beat it into a fluff that you can use to make everything from mayo to macarons to gluten-free raspberry lemon pavlova. The ratio here is 3 tablespoons of aquafaba per egg or egg white. 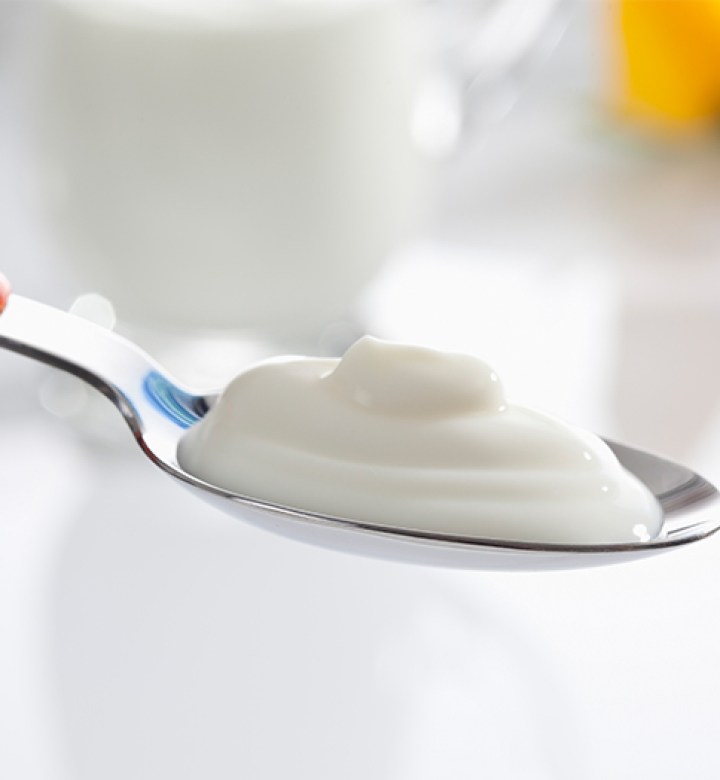 Another fermented dairy option that can stand in for eggs—plain yogurt performs well in recipes in which eggs function as a binding agent, adding moisture and improving the texture of the finished product. Again, this option is best for cakes, muffins and other recipes that already feature a leavening agent. For this swap, use ¼ cup of plain yogurt to replace one egg. 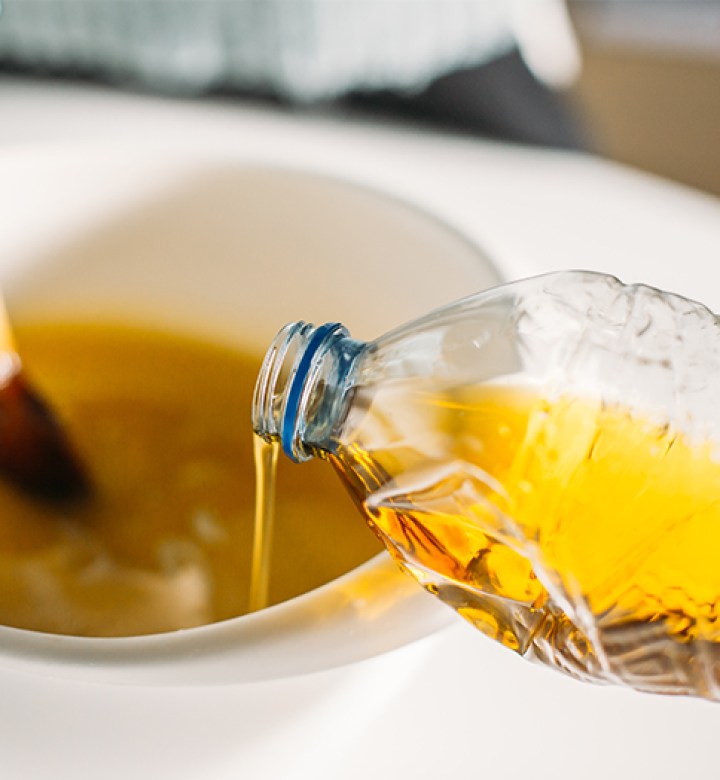 These two pantry staples can be combined to make an egg substitute with leavening power for quick breads, scones and other baked goods that don't already call for another leavening ingredient. To substitute for one egg, simply combine 1½ tablespoons of vegetable oil with 1½ tablespoons of water and 1 teaspoon of baking powder. 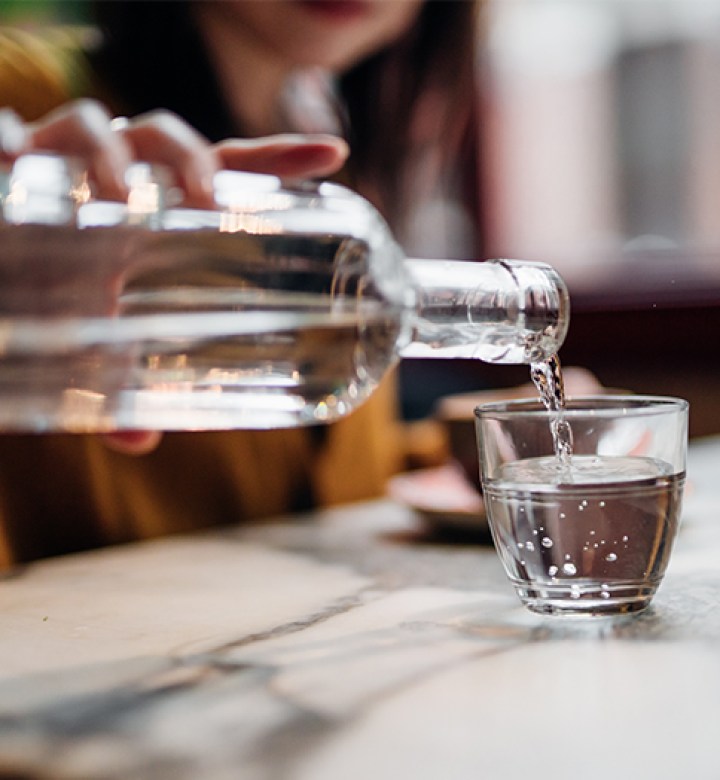 Presenting, one more reason to love seltzer: You can replace one egg with ¼ cup of seltzer for an egg substitute that works like a charm, particularly in recipes that involve a leavening agent. Pro tip: The bubblier the better—so definitely opt for seltzer, not something like Perrier. 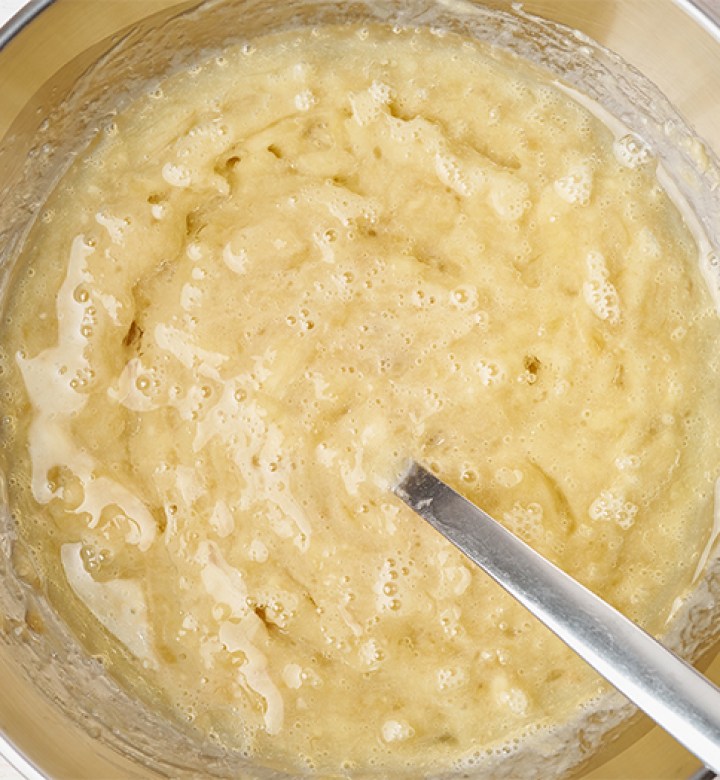 Swapping in ¼ cup of mashed banana for one egg (about half of a banana, depending on how big it is) adds moisture and a touch of extra sweetness to baked goods. The only thing to keep in mind is that bananas typically impart at least a little of their flavor on whatever you're pairing them with. As such, when substituting eggs with mashed banana, stick to recipes for baked goods that you don't mind tasting a little banana-y. 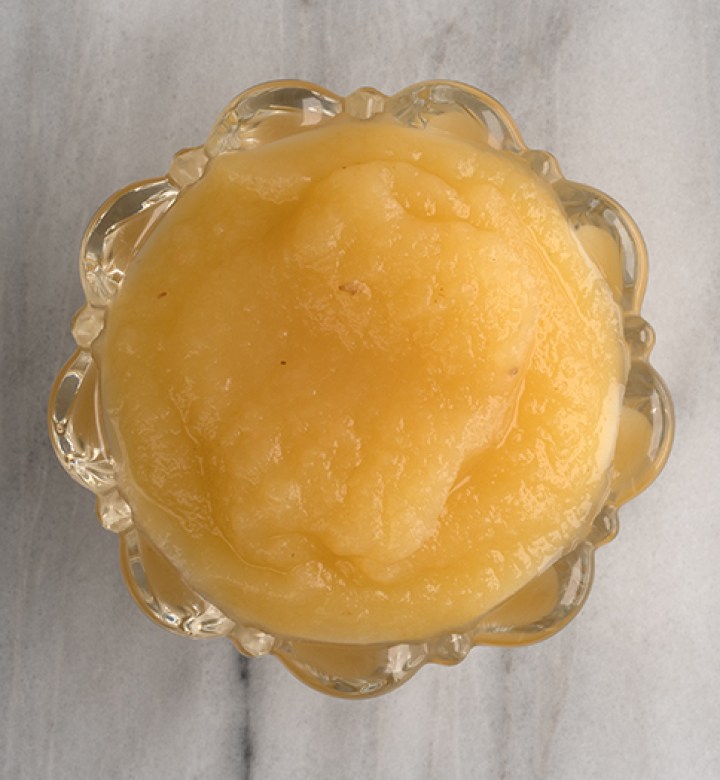 Like mashed bananas, using applesauce instead of eggs adds moisture to whatever you're baking, making it a great option for cakes that you want to be a bit more moist or fudge-like, like this dark chocolate cake from Lovely Little Kitchen. For this swap, use ¼ cup of unsweetened applesauce for each egg in the recipe. (Note: Unsweetened applesauce is best, but the sweetened kind will work if that's all you have on hand—just cut the sugar in the recipe slightly so that whatever you're baking doesn't come out sickly sweet.) 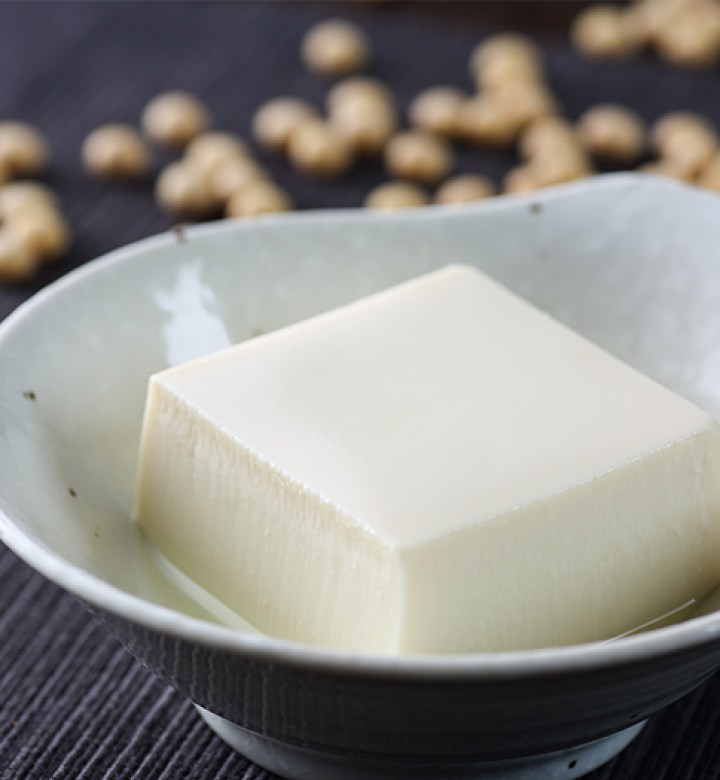 Another good vegan option, silken tofu can be pureed and used as an egg substitute and binding agent in recipes that have baking soda or baking powder. (Note: This one works especially well in vegan brownies.) Use ¼ cup pureed silken tofu to replace one egg. 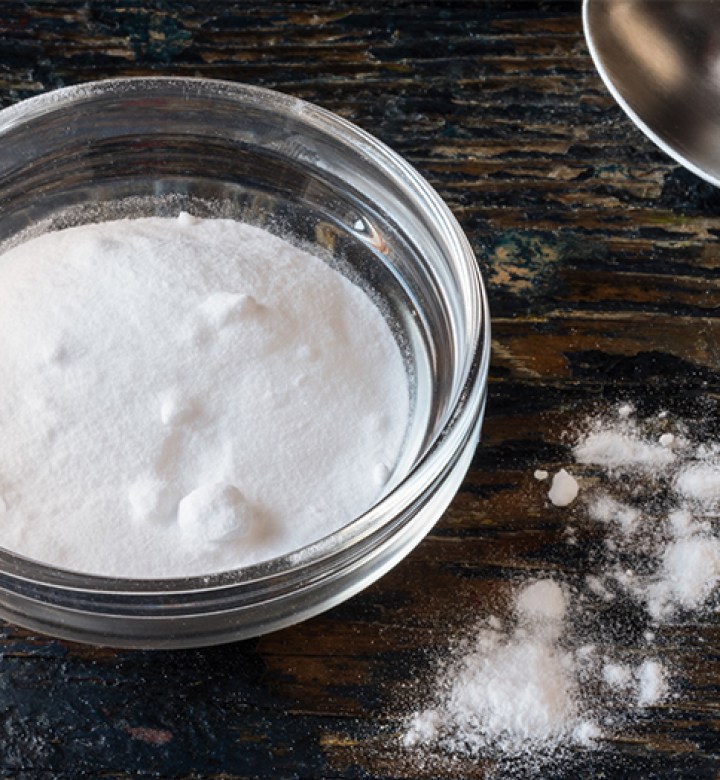 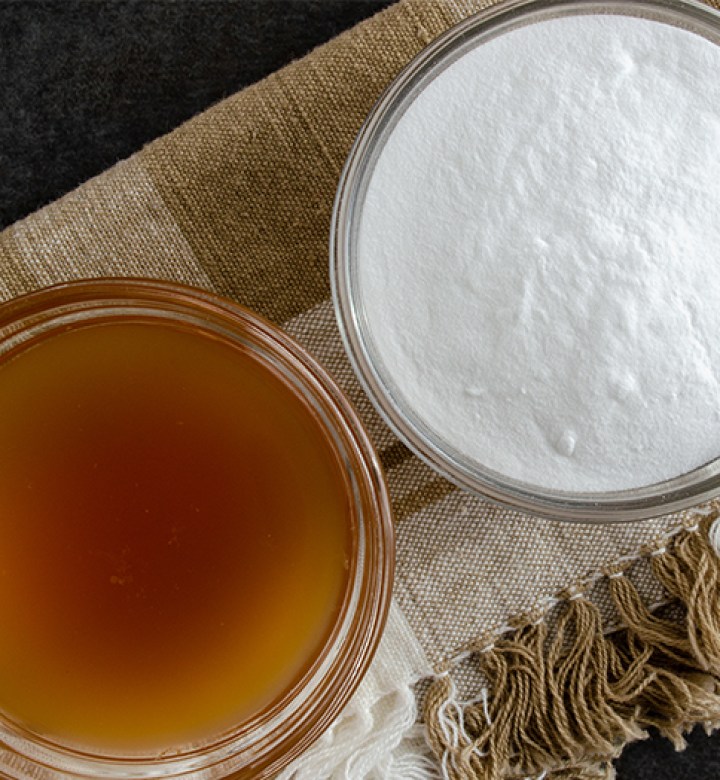 Much like vegetable oil and baking powder, this swap is ideal for recipes in which eggs do all the leavening work (i.e., there’s no other leavening agent listed in the recipe). Combine 1 teaspoon of baking soda with 1 tablespoon of distilled white or apple cider vinegar for a bubbly mixture that can be used to replace one egg. 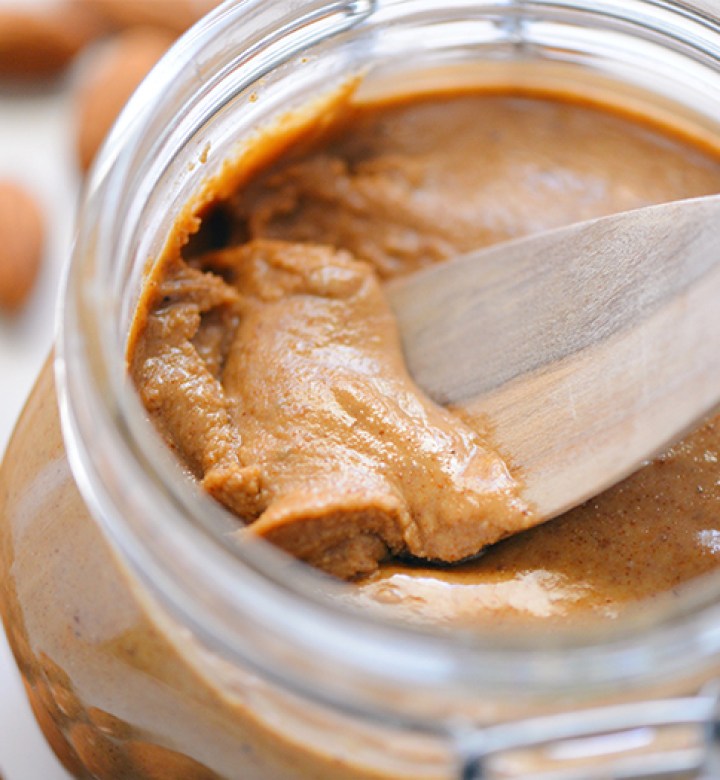 No surprise here: Nut butter works well as a binding agent. You can use 3 tablespoons of any creamy type of nut butter (almond butter is especially mild and delicious) to replace an egg. 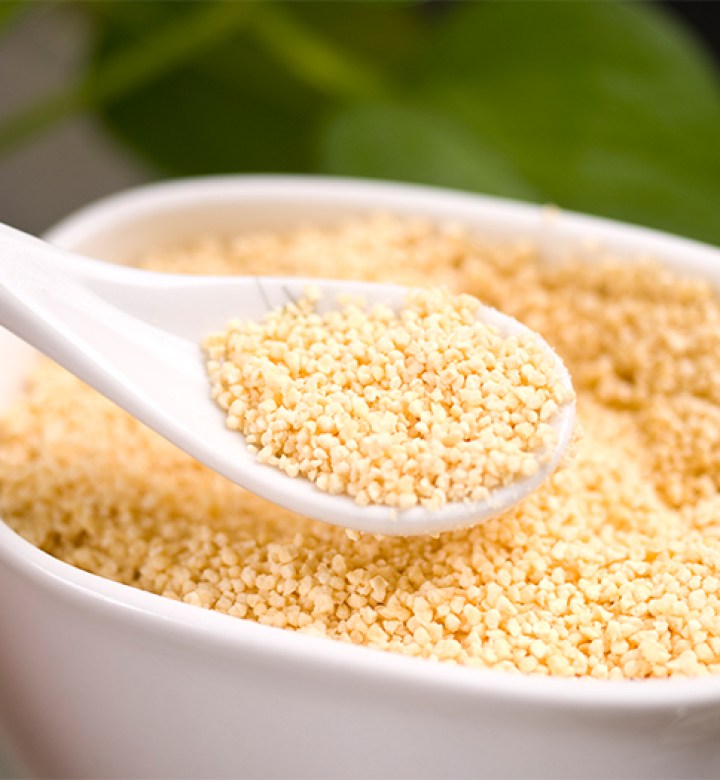 You might not have soy lecithin hanging out in your pantry already, but if you are looking for an egg substitute because you have eliminated eggs from your diet, you may want to stock up on it at your local health food store. Soy lecithin is added to a variety of different foods because of its binding properties, which is why it also works well as an egg substitute. For this one, add 1 tablespoon of soy lecithin powder (directly to your batter) to replace one egg.