Move over Stranger Things, there’s a new sheriff in town (not you, Jim Hopper).

Tim Burton’s highly anticipated series Wednesday made its official debut on Netflix a few weeks back and it’s already breaking some massive records, and could even potentially surpass Stranger Things 4 in total hours viewed. 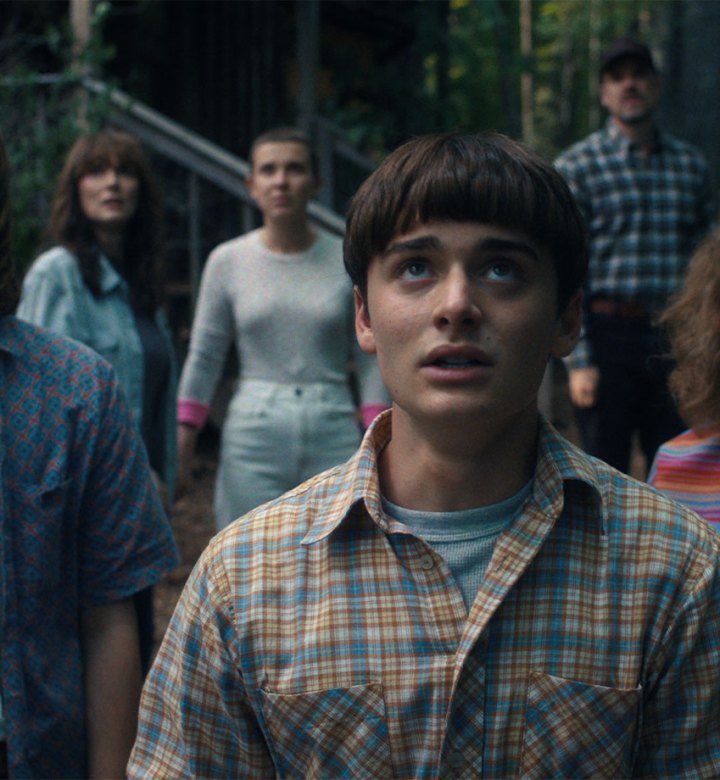 Longtime Addams fans get to see the return of the smart and slightly terrifying Wednesday Addams (played by Jenna Ortega), who transfers to the magical institution known as Nevermore Academy.

In a previous article of ours, we reported that Stranger Things 4 became the most-watched season of English-language TV in a single week, with an astonishing 335.01M hours viewed. Clearly, that number has now been beaten.

At the time, the series claimed the number 1 spot in 91 countries, becoming a first-time achievement for an English television series.

But wait, there’s more: Stranger Things became the first television series to jump to the top three of Netflix’s most popular list with 621.80M hours viewed, in less than two weeks of its premiere.

If you need a sign to go watch Wednesday right now, this is it.

Netflix’s ‘Wednesday’ Series Is a Dreadful Delight, Thanks to Jenna Ortega’s Pitch-Perfect Performance