Last night’s series finale of This Is Us felt surprisingly simple, especially compared to last week’s tearjerker episode. Here’s why.

Dan Fogelman (who created This Is Us) sat down for an interview with Los Angeles Times to discuss the show’s sixth—and final—season. When asked about the slow-moving series finale, he explained that he purposely avoided a dramatic ending. Instead, he wanted fans to appreciate the full-circle themes, like the importance of family. 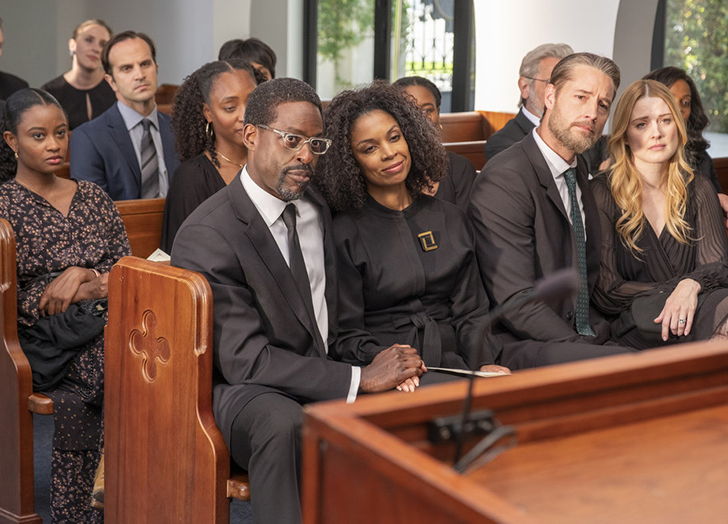 “We’ve been given the creative freedom throughout this entire process. I always felt that this is the way I wanted the show to end,” Fogelman told the outlet. “While the show always had twists and turns and big, gigantic moments and deaths of beloved characters, I felt that the show should end in the simplicity of family and trying to say something about that.”

He continued, “Something that would help people leave a little bit uplifted and a little bit thinking about their own lives and their own families. That was always the intent. And I’m proud of the way we did it.”

Fogelman also discussed the final scene—which featured Jack (Milo Ventimiglia) and Rebecca (Mandy Moore) saying, “I love you”—and revealed that he always knew This Is Us would end with that line.

“In my mind’s eye, I always thought that the final words of the show would be some version of ‘I love you’ between two characters—probably Mandy and Milo—but I wasn’t exactly sure how yet,” Fogelman explained. “I always thought that the final shot would be kind of what it is, which is a shot of a young family member taking in a parent and kind of locking in on something that they’re getting their heads around and understanding for maybe the first time, and then seeing them older and seeing their lives have continued through their children and grandchildren.” 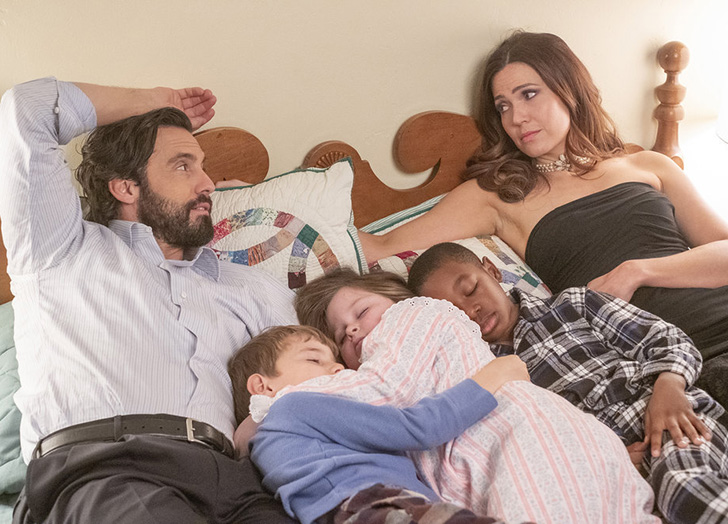 Thank you, Dan Fogelman, for introducing us to the Pearson family.

Check out our weekly podcast, Stream On, featuring reviews and debates about the best shows, movies and more!