It's official: The Adam Project is now the number one movie on Netflix, surpassing popular titles like Shrek and Shooter just three days after it premiered on the platform. Talk about impressive.

But in case you've yet to see the trailer, it’s pretty much a remake of Back to the Future…with a few twists. Great Scott! The Ryan Reynolds film might sound like it’s geared toward children (and it totally is), but it also features quite a few nostalgic elements that will clearly appeal to Millennials in particular.﻿

Here’s our honest review of The Adam Project and why Millennials are gonna wanna tune in. 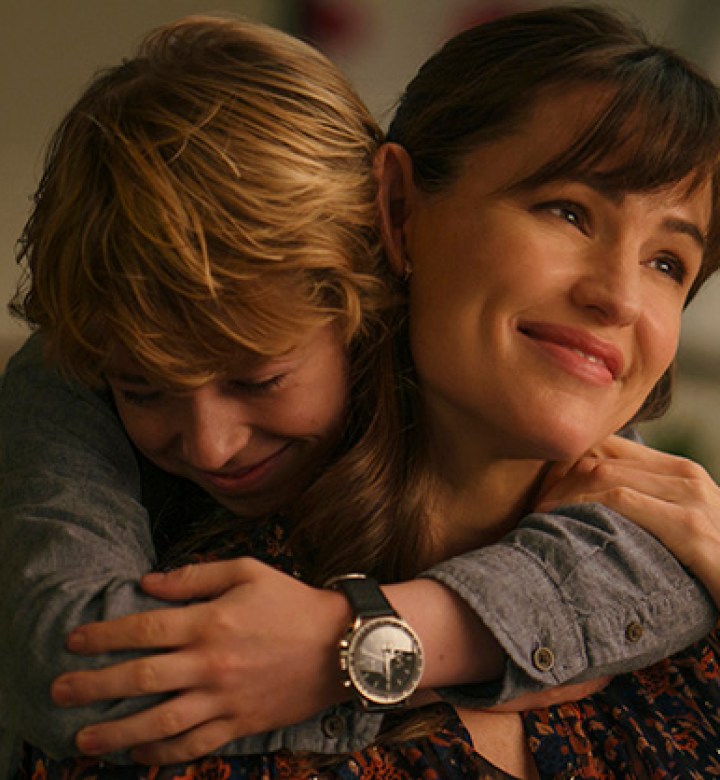 The Adam Project is like a modern-day version of Back to the Future, highlighting the tagline: “Time travel exists. You just don’t know it yet.”

After a brief action sequence, the story begins in 2022, following young Adam (Walker Scobell) as he copes with the one-year anniversary of his father’s death. To top it off, he’s being picked on by bullies at school due to his small stature.

Everything changes one night, when his mom, Ellie (Jennifer Garner), goes on a date and leaves him home alone. It all starts when the power goes out after a loud noise, prompting Adam to leave the house to investigate. In the woods, Adam finds his older self (Reynolds), who’s running from someone named “they” in a time-traveling excursion. (To avoid confusion, let’s refer to the characters as Young Adam and Adult Adam…capeesh?)

Once Adult Adam explains their relation, he enlists Young Adam for a dangerous mission: to eliminate time travel. The problem? Their late dad, Louis (Mark Ruffalo), created it. So, in order to destroy it, they must track him down by going back in time.

But there’s a catch. Similar to Back to the Future, the Adams must be extremely careful. If they alter something in the past, it could change everything in the future. Dun dun dunnn. 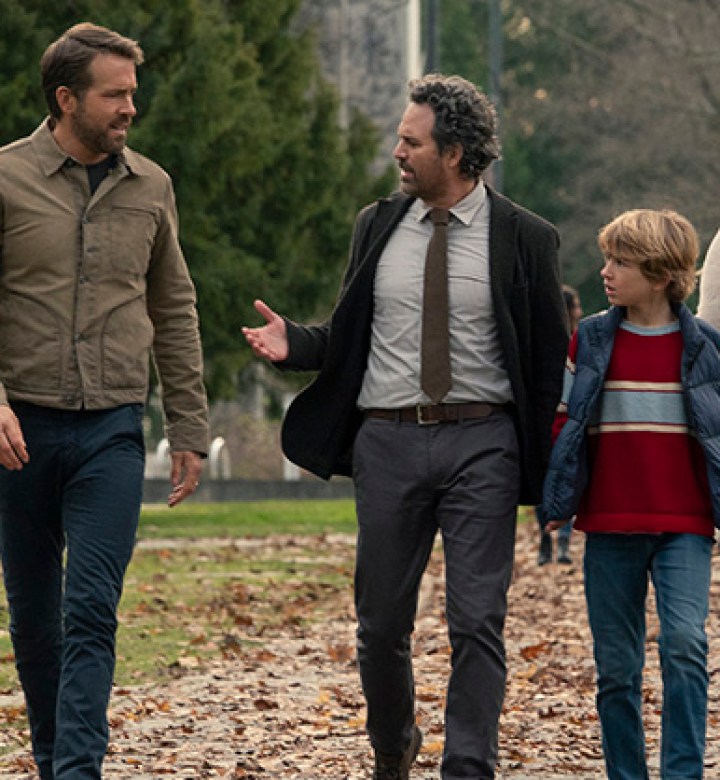 The story is as silly as it sounds, resembling more of a family flick than an edge-of-your-seat thriller. (Disclaimer: It has some action scenes and language references that might be inappropriate for young audiences.) Still, the movie is loaded with nostalgic references that will delight every Millennial.

First, it’s reminiscent of Back to the Future, which premiered in 1985. The storyline is nearly identical, but The Adam Project has more CGI elements that make it seem more modern. Since BTTF debuted just four years after the Millennial cut-off (1981), it was practically a rite of passage. The Adam Project also gives off E.T. vibes by incorporating supernatural elements à la Steven Spielberg. Millennials grew up admiring the filmmaker, so it only makes sense that they would find this new film enjoyable.﻿

Second, The Adam Project stars Garner, who was a TV icon when Millennials were growing up. (Alias…need we say more?) Since then, she has appeared in multiple coming-of-age films—like 13 Going on 30—that have defined the childhoods of later Millennials.

Next, the Netflix film has several themes that represent the definitive chapter that Millennials are facing in their lives. Since Millennials range from age 25 to 40, many have already started or are thinking about starting families. The Adam Project features multiple parenting references ﻿and poignant family moments that will pull at the heartstrings.

For example, one scene shows Adult Adam sharing a bonding moment with his mom in a bar. Although Ellie feels like she’s not enough for her son, Adam explains that no parent is perfect, and she’s doing the best she can. The scene offers a unique opportunity for the characters to reflect on their imperfections as a parent and son, while also recognizing the growth that’s to come in their relationship.

Examples aside, the movie does an excellent job of highlighting strong themes that Millennials can relate to, even if the film could have been shortened by 30-ish minutes.

Is it the best movie Reynolds has ever made? No. Is it something we’ll watch more than once? Possibly. But did it remind us of the days when Marty McFly was the coolest kid in Hill Valley? Absolutely.

Get more entertainment news sent to your inbox by subscribing here.

12 Shows Like ‘The Gilded Age’ to Stream Right Now, From ‘Belgravia’ to ‘Sanditon’