Sam McCarthy is widely known for playing Charlie Harding on Netflix’s Dead to Me. (FYI, season 3 is premiering on November 17.) PureWow previously sat down for an exclusive interview with the actor, who teased what’s to come in the third (and final) season. 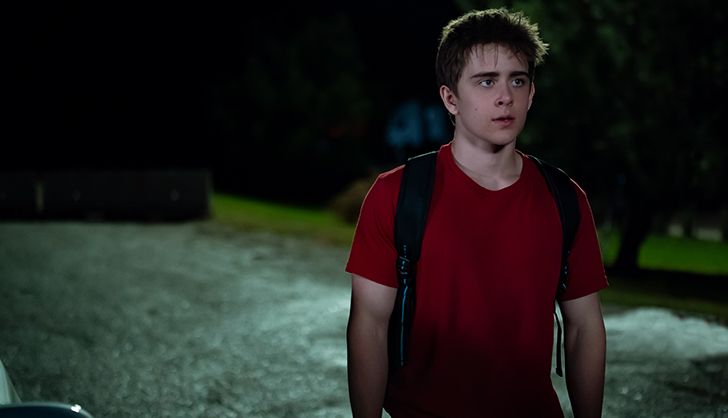 1. He Wasn't Shocked by the Season 2 Finale

McCarthy shared his thoughts on that shocking season two finale of Dead to Me. You know, when Charlie discovered the truth about his mom, Jen (Christina Applegate), and Judy (Linda Cardellini). And then Ben (James Marsden) ran a stop sign and crashed into Jen and Judy, leaving us to wonder whether their injuries are fatal.

The actor admitted that he wasn’t all that surprised by the twist, since he knew something had to happen. “It’s a very exciting show with a lot of twists and turns and a lot of different things happening,” he told PureWow. “To be honest, I was expecting something crazy. What happened at the end? I was surprised, but it was also very exciting.” 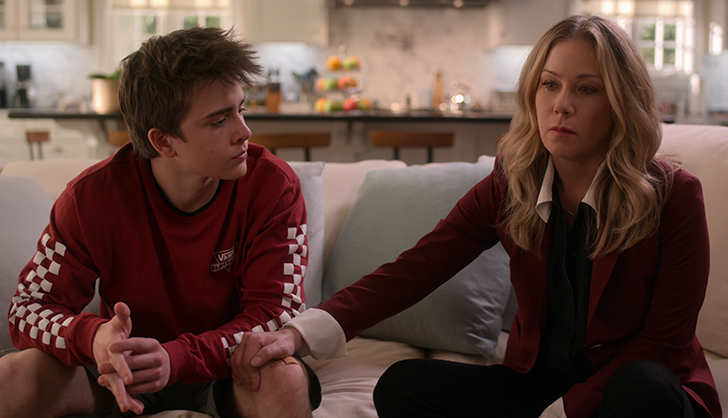 “Charlie had a lot of resentment toward his mom, and he blamed her for a lot. They had a lot of frustrations between each other,” he told PureWow. “But again, deep down, he really loves his mom, and he started to warm up to her a little bit more throughout the season.”

McCarthy warned that it won’t be an easy journey, adding, “There’s going to be a lot of work that needs to be done in repairing that relationship, because one of the biggest things that Charlie wants is to be trusted and treated like an adult. I don’t know how he’s going to be able to trust her.” 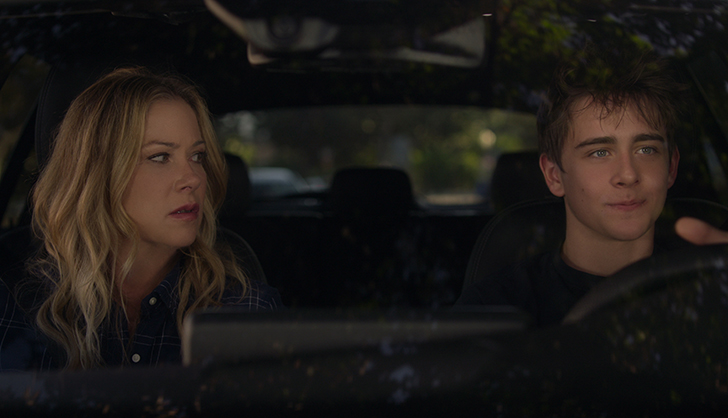 3. The Dead to Me Cast Doesn't Always Go by the Book

McCarthy revealed that improv is a big part of the Netflix series. While each scene is based on a previously written script, Cardellini and Applegate often continue long after they’ve read their last line.

“Linda and Christina will continue talking and improving for another 30 seconds after each scene, which is really cool,” he told PureWow. “Some of them have made it on the show, but lots of them are not in the show. You know, maybe one day we could get a little reel of those. That would be pretty cool for people to see.” Your move, Netflix. 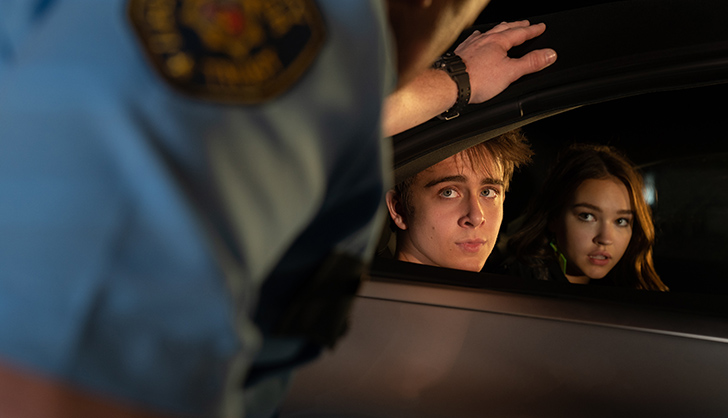 4. He Relates to His Character

Charlie might seem like a complicated guy on Dead to Me…but that’s because he is. McCarthy confirmed that he shares similar traits with his on-screen character, saying, “Charlie comes off as a little harsh. He’s a complicated guy. I would say that it takes a while for me to open up and to let people in. And I would say Charlie’s the same way.” 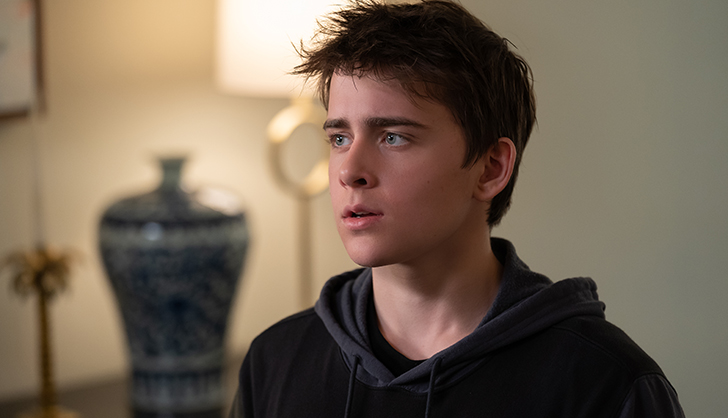 5. He Used the Pandemic to Catch Up on Movies

McCarthy spent most of the pandemic in upstate New York with his dad’s side of the family. The actor admitted that he used his time of social distancing to catch up on must-watch movies. “I used to watch so many movies and there are a lot of movies that I missed that I’d like to see,” he said. “So, I’ve seen a ton of good movies that I should have watched a long time ago.” 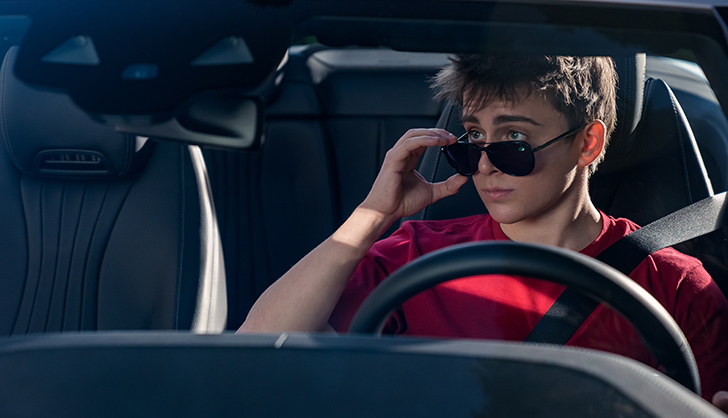 McCarthy told PureWow that if fans want an inside glimpse at his personal life, they should follow his Instagram page (@sammccarthy02), since it’s the most up to date.

“It’s what I’ve used for the longest time and what I’m the most comfortable with,” he said.