Are We Right to Embrace the Future Queen Camilla? Princess Diana Expert Tina Brown Sounds Off

When the news broke that Queen Elizabeth had expressed her wishes for Camilla Parker-Bowles, her daughter-in-law and Prince Charles’s wife, to be given the title of queen consort when Charles ascends to the throne, it felt pretty major. 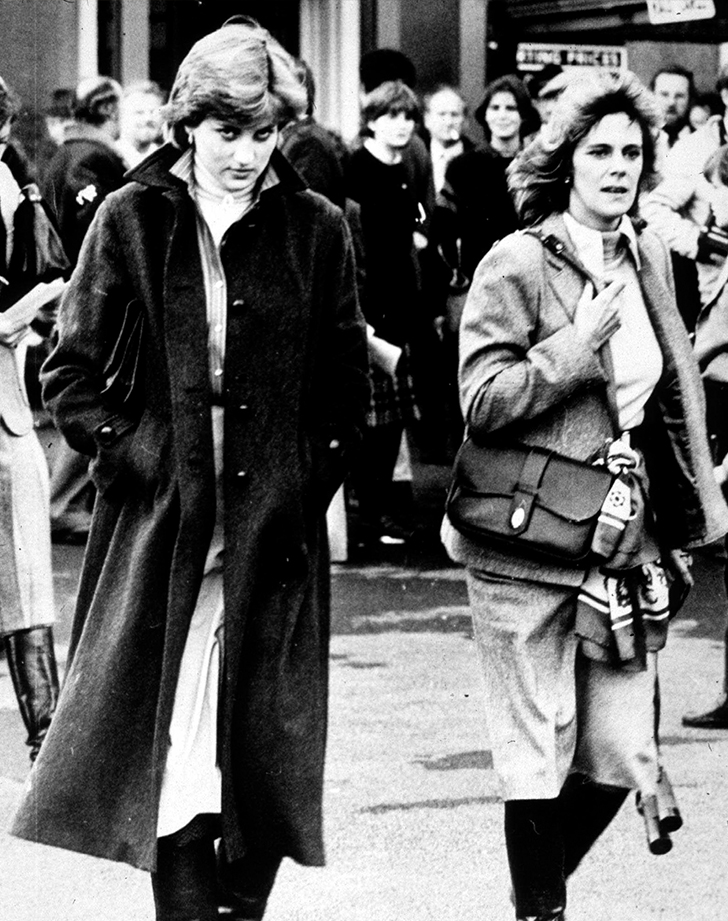 Parker-Bowles, who infamously was named by Princess Diana as one of two parties (Charles being the other) responsible for the break-up of her marriage, has largely taken a more backseat role within the monarchy since the death of Diana in 1997 and her wedding to Charles in 2005. In fact, upon their marriage, Charles himself made clear that Camilla would be known as princess consort when he becomes king—not queen—described at the time as an effort to avoid a massive P.R. crisis, based on the public’s reaction to the past.

Per Queen Elizabeth, that plan has officially changed—but are we (the public) right to make peace with it and welcome Parker-Bowles with open arms? 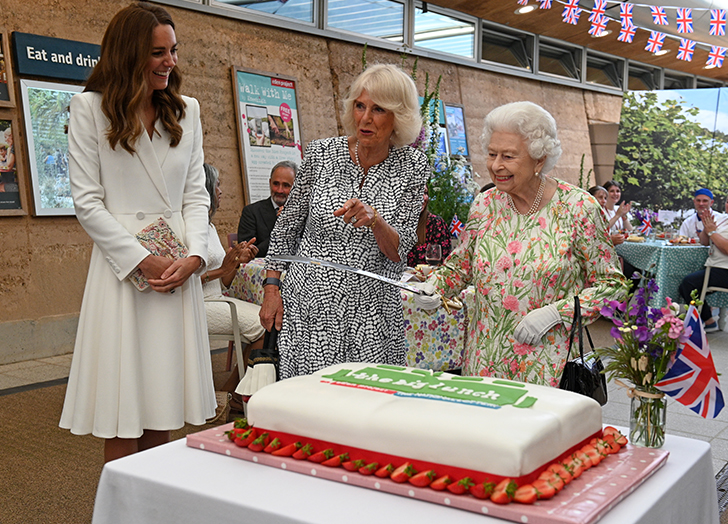 On a recent episode of the Royally Obsessed podcast (listen to it here!), royal expert Tina Brown, author of The Diana Chronicles and the more recent book The Palace Papers, which chronicles the monarchy in the 25 years since Princess Diana’s death, dropped by and shared her reaction to the news.

“I have really developed a great affection for Camilla as a character,” Brown says. “I think she’s sane, amusing, stoic, decent and kind and very, very much Charles’s supporter. She has really gone through a tremendous amount because she’s been his rock all the way through his life, so I actually think Camilla is a very sympathetic figure.”

As for Queen Elizabeth’s message that Parker-Bowles should be known as queen consort? Brown says that is indicative of a seismic shift. “What [Queen Elizabeth] was really saying is that it’s actually possible to earn this role,” Brown says. “It isn’t as important that you’re completely to the manner born. That you are royal. That you’re necessarily the first person the person marries. Camilla’s a divorcée after all. It’s more important that you understand this role being about service, duty and the long, long game that it takes. Camilla has shown that she can do all of those things.” 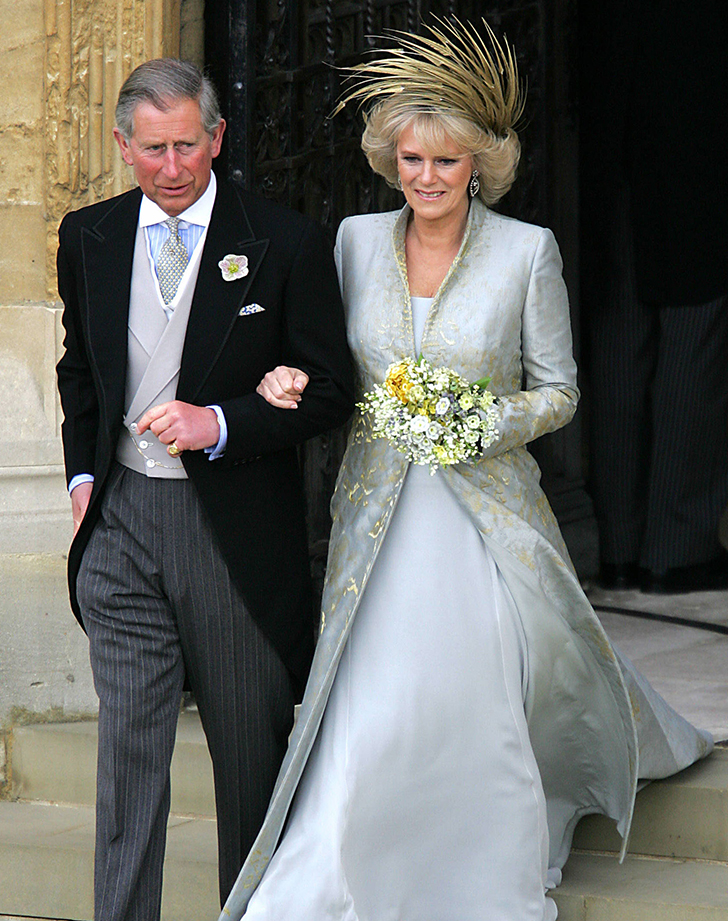 Brown also explained the complicated history of Prince Charles when it comes to love. “Prince Charles has never really been seen as a tragic romantic figure, but he is because he fell in love with Camilla very early on,” she says. “He loved her, wanted to marry her, but couldn’t even consider that because she was an aristocratic woman, but she wasn’t nearly at the sort of level bride that was being considered for him. Plus, she already had sexual experience, unlike what was expected at the time—that Charles should marry a virgin—which is so ridiculously archaic.”

As a result, Charles had to look younger and younger to find his bride and, as the story goes, ended up marrying Diana given that none of his contemporaries (he was 32 at the time of his marriage to Diana in 1981) could pass the virgin test. “Charles stayed in love with Camilla all that time, she married someone else, but it was a really long time that he stayed emotionally faithful to Camilla. It was complete agony for him to have to marry someone else.”

Royal times they are a-changing.