Are We Ready for Queen Camilla? Here’s Why Royal Fans Feel Torn

The news was huge: Not only did Queen Elizabeth II celebrate 70 years on the throne on February 6, she marked the occasion with a ringing endorsement of Camilla Parker-Bowles, specifically discussing her future within the monarchy. “And when, in the fullness of time, my son Charles becomes King, I know you will give him and his wife Camilla the same support that you have given me; and it is my sincere wish that, when that time comes, Camilla will be known as Queen Consort as she continues her own loyal service,” the queen’s official statement read.

Mic drop. Or was it? 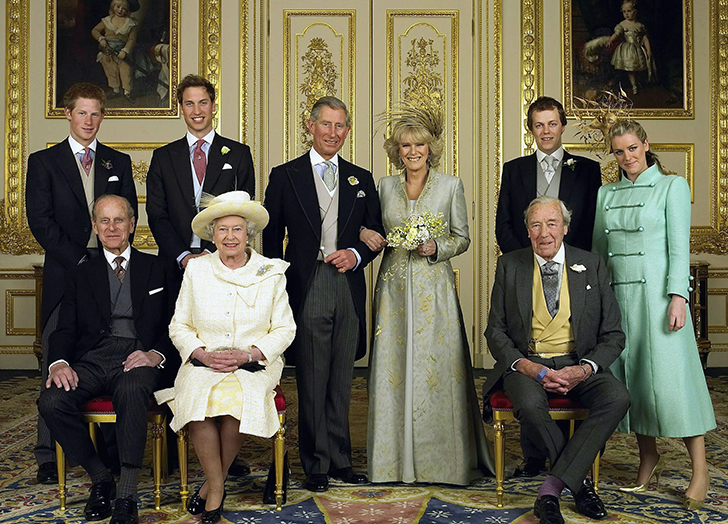 As my co-host Roberta Fiorito and I discuss on this week’s episode of the Royally Obsessed podcast, for many royal watchers, this news is major...but it’s not a total surprise.

For the past 17 years, since Prince Charles officially—and finally—wed his love of 35 years on April 9, 2005, Camilla has been steadfastly paying her dues, taking on causes ranging from domestic violence to the arts.

Per a recent piece by royal reporter Peter Hunt in The Spectator, her efforts to “keep the media close and the Daily Mail even closer” as she worked to repair her image as the “other woman” in relation to Princess Diana also helped pave the way to this historic approval from the queen. (The pivot isn’t lost on anyone, especially given that Charles and Camilla firmly declared back in 2005, upon their marriage and out of respect for the memory of Diana, that Camilla wouldn’t be named Princess of Wales and would carry the title of Princess Consort, not queen, if and when Charles ascends to the throne.)

In one well-worded sentence—aided by a public perception that has warmed to Camilla in recent years—the queen changed all that. But the Diana factor is what continues to make our feelings complex. 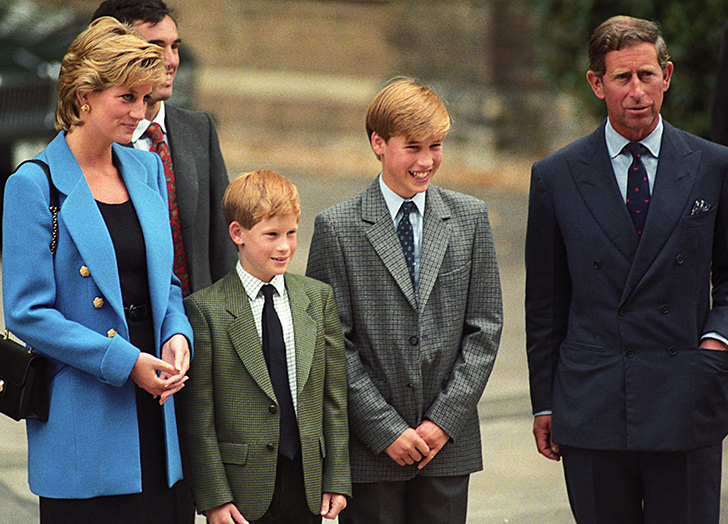 After all, the infamous assertion made by Diana (“there were three of us in this marriage, so it was a bit crowded”) in her 1995 Panorama interview coupled with the solidification of Diana’s role as “The People’s Princess,” a title bestowed upon her posthumously by then-U.K. Prime Minister Tony Blair, makes it tough to let go of the past.

Because, yes, as it turns out, Camilla was the right woman for Charles despite the monarchy’s meddling and insistence that he wed a more youthful (read: virginal) bride. He’s loved one woman forever and always, and the queen—who knows the calm that comes from a consistent and even-keeled partner (ahem, Prince Philip)—now sees the impact that could have on her son, but also the monarchy’s survival as she nears the end of her reign.

But Diana. Are we really ready to forgive even if we don’t forget?

It’s a conflict that will likely take even more time and reflection to resolve. One suggestion from a Royally Obsessed listener was to reinstate Diana’s HRH title as a way to elevate the Princess of Wales once again.

Bottom line: Whatever our feelings about Queen Camilla, royal change is on the horizon. We’ll just have to wait and see how it all plays out.

For more about the latest news on the royal family, listen to the Royally Obsessed podcast with co-hosts Rachel Bowie and Roberta Fiorito. Subscribe now or follow us on Instagram @royallyobsessedpodcast.