Just ahead of his royal tour of Scotland this week, Prince William took the mic to make a statement about Lord Dyson’s investigation into Martin Bashir’s controversial BBC interview with Princess Diana that aired on the network’s Panorama program in 1995.

William’s words were succinct as he recounted the impact of the conversation that famously led Diana to admit, “there were three of us in this marriage, so it was a bit crowded,” in reference to her then-husband Prince Charles’s infidelity with Camilla Parker-Bowles. (For context, Charles himself acknowledged his affair and the fact that his marriage was irretrievably broken when he sat down for a TV interview with his biographer Jonathan Dimbleby the previous year.) 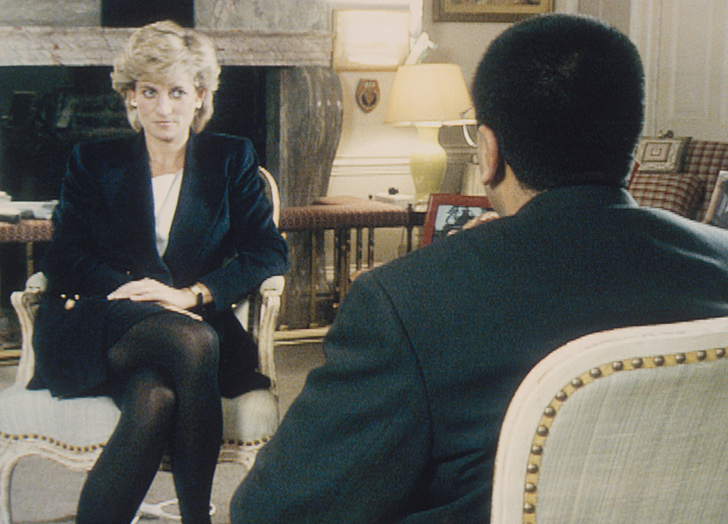 Thanks to Lord Dyson and the diligent efforts of journalist Andy Webb, we now know that Diana was coerced into participating in this interview after the investigation revealed that Bashir secured the interview dishonestly, producing falsified documents that led Diana to believe she was being spied on not only by her royal security, but by some of the people in her life that she was close to. (This was all untrue.) The investigation also reveals that the BBC was made aware of Bashir’s actions and covered them up.

As William says in his statement, these actions bring him “indescribable sadness to know that the BBC’s failures contributed significantly to her fear, paranoia and isolation that I remember from those final years with her.” He also said, “It is my firm view that this Panorama program holds no legitimacy and should never be aired again. It effectively established a false narrative which, for over a quarter of a century, has been commercialized by the BBC and others.” (This remark was met with plenty of mixed opinions, of course.)

On this week’s episode of the Royally Obsessed podcast, co-hosted by myself and my co-host, Roberta Fiorito, we discuss the investigation in depth, but also get into the reasons that the Bashir revelations may have cut extra deep for William—and, as a result, make the harshness of his response a lot less surprising. 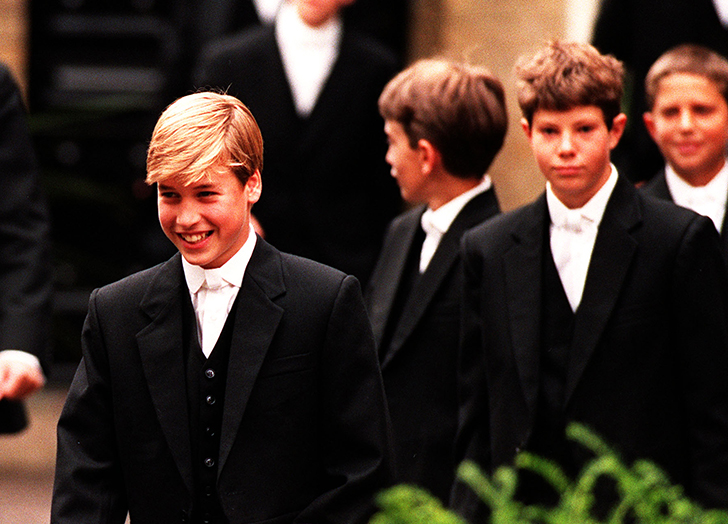 According to a number of sources, including royal biographer Penny Juror, William was left devastated by his mother’s interview, which aired when he was 13 years old and just two months into his studies at the exclusive boarding school Eton. He is said to have viewed the program alone in his headmaster’s study, shedding tears while watching his mother discuss the depths of despair she felt throughout her marriage. (Diana’s Panorama interview is said to have expedited her divorce from Charles, which was finalized the following year.)

Of course, there are many reasons William’s reaction to Lord Dyson’s findings was so severe, but the context—i.e. the fact that the interview aired at a pivotal point in his childhood—matters. And it no doubt increases the rawness he feels about the interview’s ripple effect.

For more about the BBC’s Panorama investigation, listen to the latest episode of the Royally Obsessed podcast with co-hosts Rachel Bowie and Roberta Fiorito. Subscribe now or follow us on Instagram @royallyobsessedpodcast.