Prince Harry and Prince William are speaking out against the BBC and Martin Bashir after an official investigation determined Bashir used "deceitful methods" to coerce Princess Diana into doing the Panorama interview back in 1995.

After the 127-page inquiry was released on Thursday, the Duke of Cambridge published a statement thanking the investigators for the report and defending his late mother. 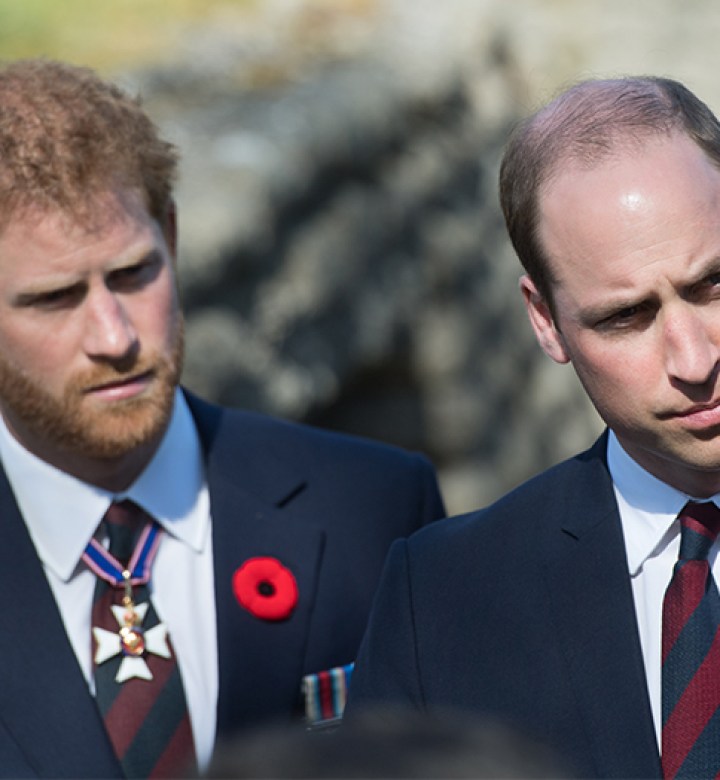 “I would like to thank Lord Dyson and his team for the report,” William said in the statement. “It is welcome that the BBC accepts Lord Dyson's findings in full—which are extremely concerning—that BBC employees: lied and used fake documents to obtain the interview with my mother; made lurid and false claims about the Royal Family which played on her fears and fueled paranoia; displayed woeful incompetence when investigating complaints and concerns about the programme; and were evasive in their reporting to the media and covered up what they knew from their internal investigation.”

He continued, "It is my view that the deceitful way the interview was obtained substantially influenced what my mother said. The interview was a major contribution to making my parents' relationship worse and has since hurt countless others.”

Prince Harry also shared a message of his own, where he opened up about how the media played a role in her unfortunate death.

The 35-year-old wrote: “Our mother was an incredible woman who dedicated her life to service. She was resilient, brave, and unquestionably honest. The ripple effect of a culture of exploitation and unethical practices ultimately took her life. To those who have taken some form of accountability, thank you for owning it. That is the first step towards justice and truth. Yet what deeply concerns me is that practices like these—and even worse—are still widespread today. Then, and now, it's bigger than one outlet, one network, or one publication.”

“Our mother lost her life because of this, and nothing has changed. By protecting her legacy, we protect everyone and uphold the dignity with which she lived her life. Let's remember who she was and what she stood for," he concluded.

When it comes to their mother, William and Harry clearly don’t mess around.

Get every breaking royals story by subscribing here.

news
by Greta Heggeness
How Many Grammys Does Beyoncé Have? Well, Queen Bey Just Broke the Record for Most Grammy Wins of All Time
news
by Joel Calfee
The Best Looks on the 2023 Grammys Red Carpet
news
by Joel Calfee
Gwyneth Paltrow Gave a Peek Inside Her Closet and Revealed the Dress She Kept from a Date Night with Brad Pitt
news
by Joel Calfee
Sofía Vergara Posts Priceless Pic of Dog Bubbles Next to an Epic Portrait of the Pup’s Likeness
news
by Joel Calfee
‘Game of Thrones’ Alums Kit Harington and Rose Leslie Reveal They’re Expecting Their Second Child
news
by Joel Calfee
Shania Twain Looks Totally Different with New Platinum Blonde Hairstyle