Season two of Outer Banks is now streaming on Netflix, but do the new episodes live up to expectations? Well, I watched the first episode with the sole purpose of determining whether it’s worth your time. 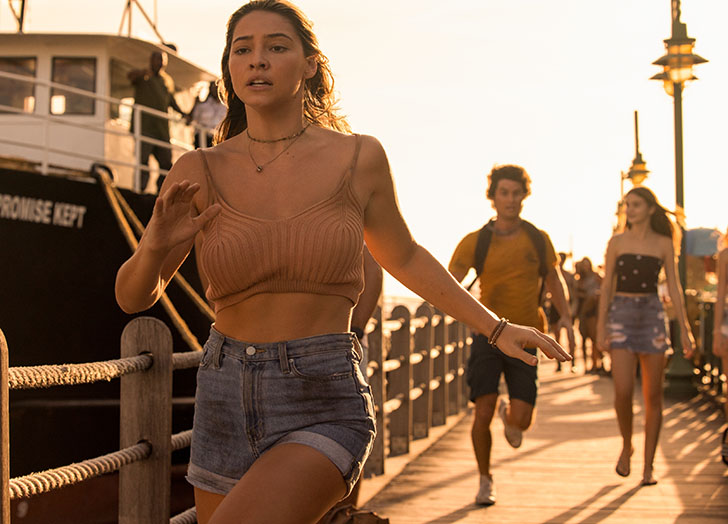 The first episode of Outer Banks season two picks up right where we left off in the previous installment, with John B. (Chase Stokes) and Sarah Cameron (Madelyn Cline) fleeing their hometown. The worst part? Their friends—JJ (Rudy Pankow), Kiara (Madison Bailey) and Pope (Jonathan Daviss)—believe they’re dead. John B.’s departure is the result of a treasure hunt gone awry, which led to him being framed for murder by Sarah’s family: her dad, Ward (Charles Esten), and her brother, Rafe (Drew Starkey).

After being rescued by a boat that’s conveniently headed to Nassau—the location of the treasure—John B. and Sarah are forced to wait out the journey. John B.’s instincts kick in when he notices funny glares from the crew, who are hoping to claim the cash prize for John B.’s return. John B. and Sarah barely escape when the boat docks, running for their lives through the streets of the Bahamas. Luckily, Sarah leads them to a fancy resort, where they find a temporary hideout that’s only a short distance away from her family’s vacation home (where the gold is hidden).

I won’t give too much away, but let’s just say that John B. goes against Sarah’s wishes to locate the treasure, which leads to his capture by Wade’s security team. The episode concludes with John B. revealing his identity to Wade, who is called via FaceTime to deal with the “intruder.” 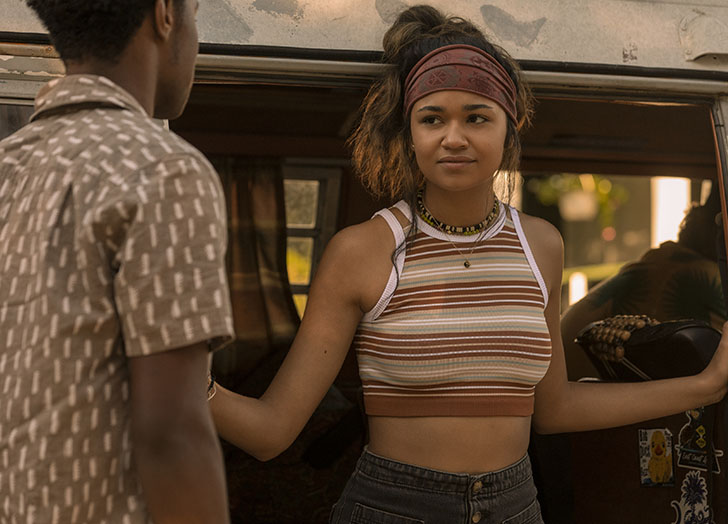 So, is Outer Banks season two worth the watch? If you enjoyed the first installment, the answer is 100 percent yes. From what I’ve seen, the new episodes are similar in that they keep you on the edge of your seat and the story line is far from boring (which can sometimes be a problem with returning shows).

Of course, there is a chance that Outer Banks could go downhill after the first episode. For example, there are some aspects that are unbelievable—like when John B. texts his friends, who proceed to consult each other in class without the teacher noticing. Still, it has enough potential to consider it a must-watch if you liked season one.

So far, I’m pretty impressed with Outer Banks season two. My only fear is that the show will hit a dead end when/if they obtain the treasure, forcing the writers to think too far outside of the box for new content. For now, I’m going to enjoy the new episodes with an open mind.