Neve Campbell Reveals Why She’s Not Returning for ‘Scream 6’

Since the very beginning of the Scream franchise, Neve Campbell has been the center of the narrative. Throughout the film series, the actress has played the role of Sidney Prescott, who has been the target of the infamous Ghostface killer. But, Campbell announced back in June that ﻿she won’t return for the upcoming Scream 6. And now, she is getting candid about her decision.

In an exclusive interview with People magazine, the 48-year-old actress revealed the amount offered to do Scream 6 did not make her feel valued as a long-standing character in the franchise. 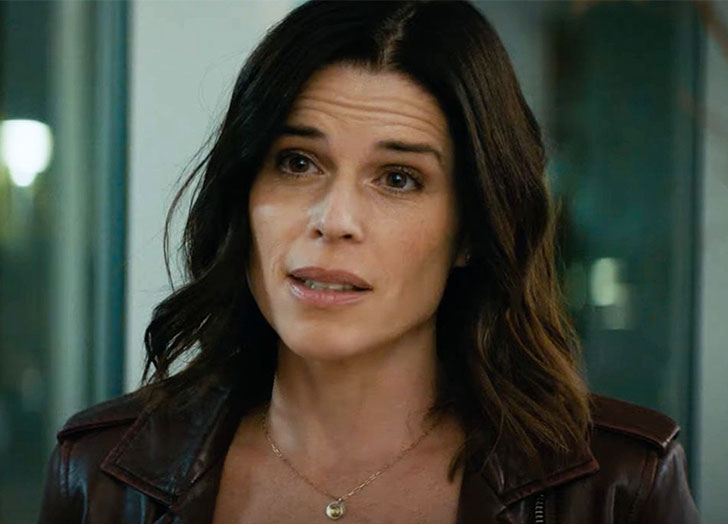 Campbell continued, “I honestly don’t believe that if I were a man and had done five installments of a huge blockbuster franchise over 25 years, that the number that I was offered would be the number that would be offered to a man. And in my soul, I just couldn’t do that. I couldn’t walk on set feeling that—feeling undervalued and feeling the unfairness, or lack of fairness, around that.”

The sixth installment is supposed to follow the survivors of the previous movie. As they attempt to leave Woodsboro following the killings, they find refuge in a brand-new town. Jenna Ortega, Jasmin Savoy Brown, Melissa Barrera and Mason Gooding will reprise their roles in the new film,﻿ with Scream veteran Courteney Cox coming back as well. Scream 6 is expected to hit theaters on March 31, 2023.

We’re standing with you, Neve.

The 78 Best Halloween Movies of All Time