Master of None season three has officially arrived on Netflix, but it’s nothing like the previous installments. Unlike the first two seasons, which focused on Dev (Aziz Ansari), the new episodes highlight another modern love story between Denise (Lena Waithe) and Alicia (Naomi Ackie).

In honor of the highly anticipated premiere, I watched the first episode with the sole purpose of determining whether it’s worth your time. Here’s my honest review of Master of None season three.

The official title of season three is Master of None Presents: Moments in Love. And that’s exactly what it is. The first episode doesn’t follow a typical TV show format, jumping from place to place as it highlights a series of events over a period of time.

Instead, it features snippets from a typical week in the life of Denise and Alicia. The married couple experience several relatable relationship moments, like sexual denials and late-night conversations about whether or not Denise would agree to lick a stinky armpit every single day for the rest of her life in exchange for a major book turned movie deal. (Spoiler alert: She would.)

Although season three is completely different than the first two installments, it isn’t totally free of Ansari. (In the premiere, the comedian makes a brief cameo during a dinner party.)

The first episode concludes with Denise and Alicia facing a relatable decision: Should they have a baby? And if so, should they ask “light-skinned Darius” to be their sperm donor? I won’t give anything away, but let’s just say the first episode left me wanting to binge-watch the entire season, even if it means canceling all my plans. 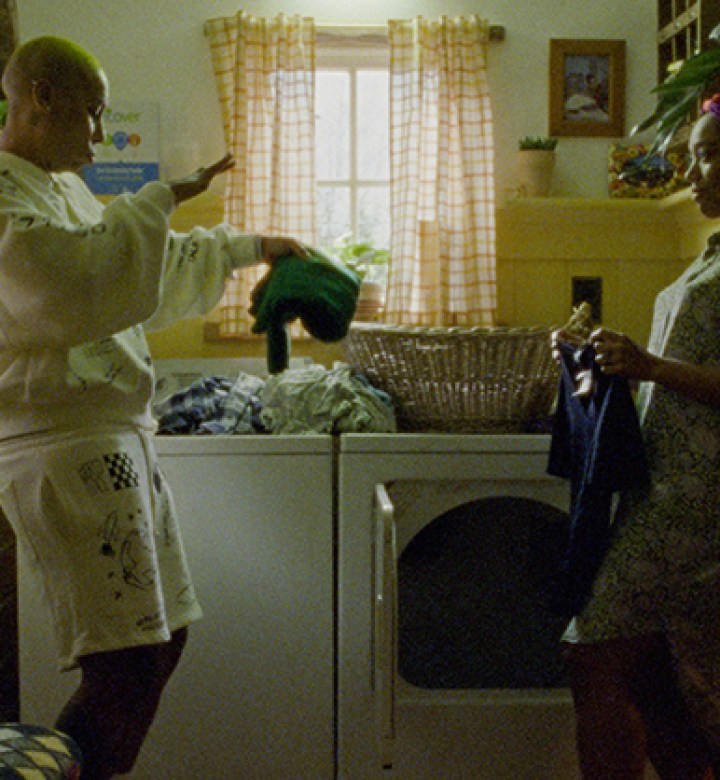 So, is it worth the watch? Regardless of your streaming preferences, the answer is yes. I’ve seen a lot of shows, and I’m not afraid to admit when something bores me to a crisp. I feared that would be the case with Master of None season three, since there isn’t much substance to the majority of the scenes.

Despite the slow-burn feel, I found myself smiling at the screen on several occasions, laughing at the relatable jokes and tapping my feet along with Denise and Alicia as they did laundry and jammed to “Everybody Everybody” by Black Box.

One of the biggest takeaways is that the new episodes are different from other comedies. There are many people—I, for one—who aren’t crazy about Ansari’s loud, over-the-top humor. Luckily, season three of Master of None has only small doses of it. While he makes an appearance, it’s followed by a somber scene, so his presence seems more like a breath of fresh air and less like a never-ending standup comedy routine. 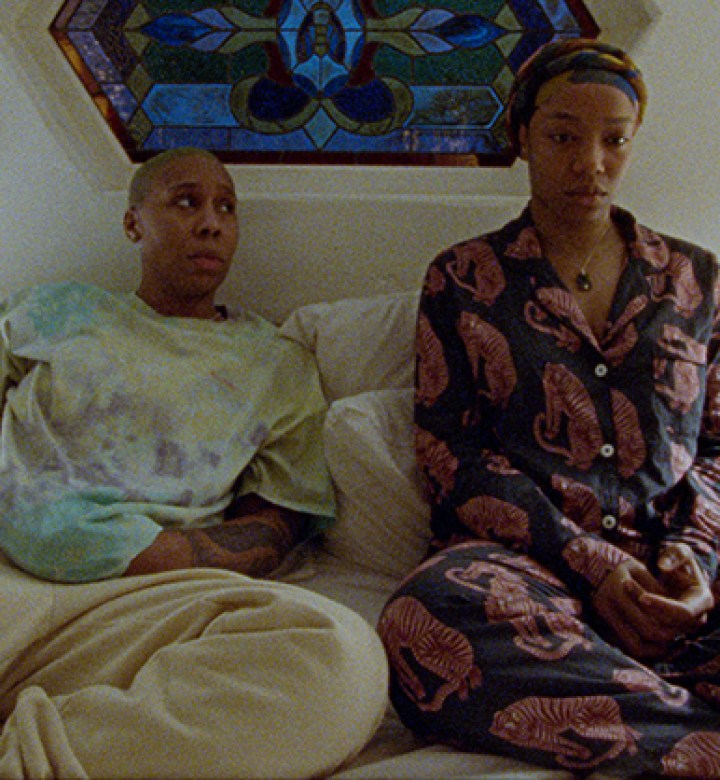 It was nothing like I expected (in the best way possible). Plus, I have to give it bonus points for completely transforming from a semi-predictable sitcom to a heartwarming drama.