Lin-Manuel Miranda earned widespread acclaim for his work on Hamilton, In the Heights and Encanto. Plus, he’s just one letter away from reaching EGOT status, having won three Tony Awards, three Grammys and an Emmy. But we’re curious to know: Who is Lin-Manuel Miranda’s wife, Vanessa Nadal? Read on for more details about the couple’s relationship. 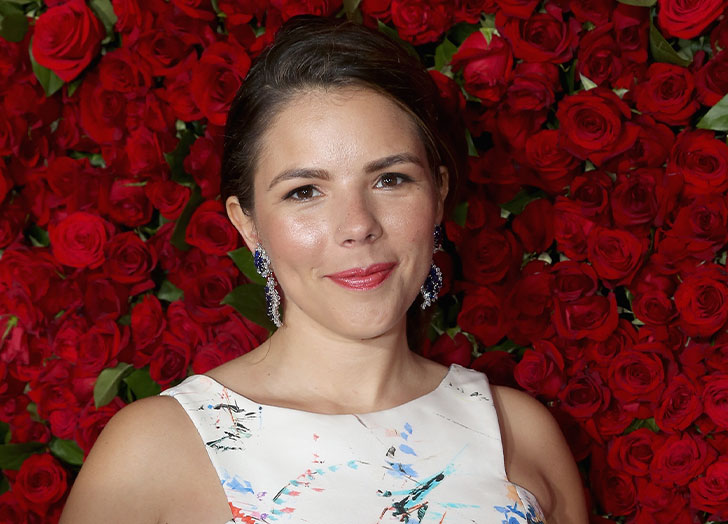 Miranda isn’t the only one with a lengthy list of accomplishments under his belt. According to Nadal’s bio on Fordham University's website, she’s an attorney, a trained chemical engineer and an adjunct professor of law at Fordham.

After earning her degree in chemical engineering at MIT, she worked at Johnson & Johnson Consumer Products Company and developed innovative technologies for skincare products. She then turned her attention to law because of her desire to affect change. After attending Fordham Law, Nadal worked as a litigation associate at a law firm and also worked as a consultant for the Climate Science Legal Defense Fund. 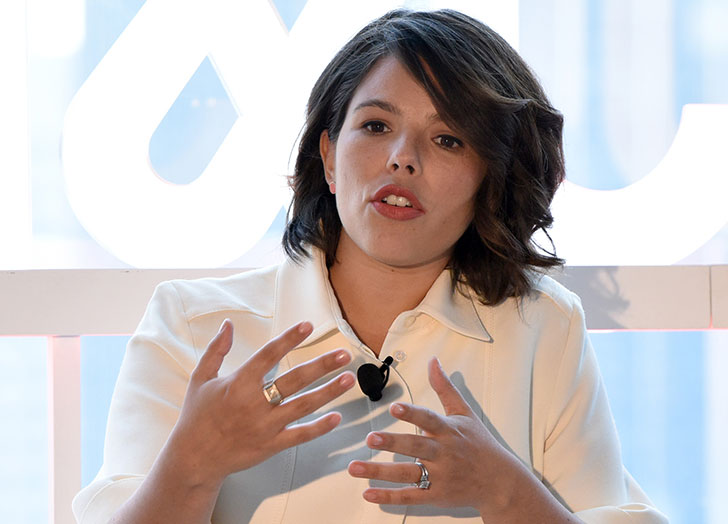 2. Does She Work In The Beauty Industry?

Nadal combined her skills to launch a career that’s both unique and fascinating. At Fordham, she teaches students about the history of cosmetics laws and dives into topics like misbranding and how to choose the safest products for your skin. Plus, according to InStyle, she’s contributing to a textbook about fashion law by the Fashion Institute at Fordham's Law School. All we have to say is: Where do we sign up? 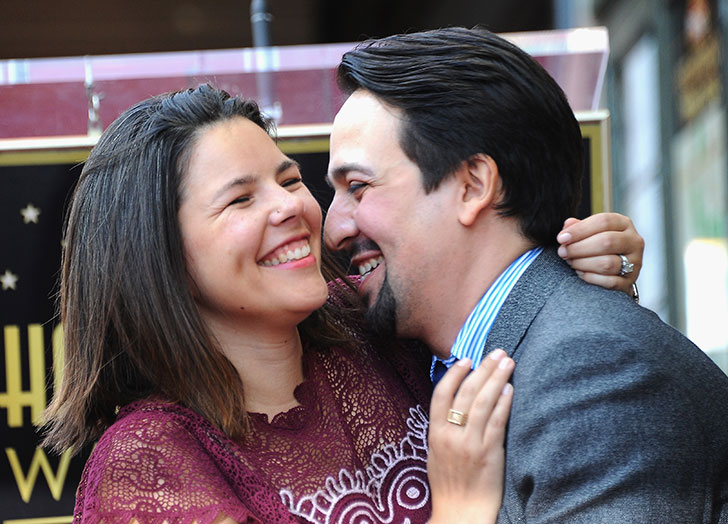 It sounds like these two took a page out of a classic rom-com, because according to Miranda, he had the biggest crush on Nadal since high school, but he just couldn't work up the nerve to approach her. He told The New York Times, “She was gorgeous and I’m famously bad at talking to women I find attractive...I have a total lack of game."

Fortunately, when he found her a few years later on Facebook, he finally made his move by inviting her to attend a hip-hop improv show. But according to Nadal, they barely got a chance to talk to each other. After convincing a friend to help him get Nadal’s number, Miranda reached out once again and invited her to another show. This time, when she saw Miranda perform, she knew that he was something special. She told the New York Times, “When he came on stage, I thought, I really like this guy...He’s really, really smart.” 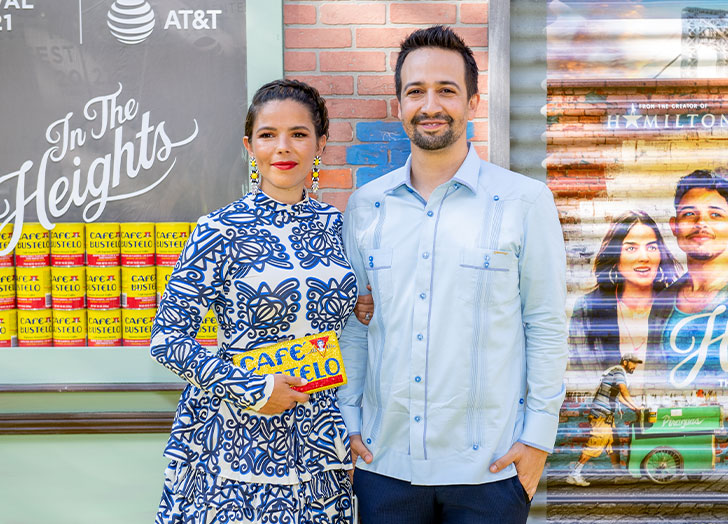 4. When Did They Start Dating?

By the end of Miranda's show, sparks were already flying between the two. As they stood and talked, they bonded over their mutual love of Grand Theft Auto, Miranda recalled. "I very coolly said, 'All right, you’re going to come over to my house tonight, and we’re going to play Grand Theft Auto and watch the Jay-Z movie and listen to Marc Anthony…’ After that, we very quickly gave each other keys to our apartments."

After five years of dating, the couple got married in 2010. And during the reception, Miranda surprised his wife with a beautiful rendition of “To Life” from Fiddler on the Roof. Even Nadal’s family joined in to help him perform the musical number.

Fortunately for fans, the entire song was shared on YouTube. Miranda wrote in the caption, “My surprise for my wife Vanessa on our wedding day. All of Vanessa's close friends and family rehearsed for a month in secret, leading up to the reception. What we lack in polish, we hopefully make up for in joy and love. In any event, everyone in this video has one thing in common: We'd do anything to show Vanessa how much we love her.”

[The screams reach a delirious crescendo. FRANCISCO MIRANDA enters. He is 7 pounds and 13 ounces.]

6. Do Miranda And Nadal Have Any Kids?

They welcomed their first son, Sebastian Miranda, in November 2014. At the time, the actor tweeted a photo of the newborn and wrote, “[The screams reach a frenzied pitch. SEBASTIAN MIRANDA enters. He is 7 pounds 10 ounces.] End Of Act One.”

Fast forward to February 2018, when ﻿he announced the birth of their second child in typical Miranda fashion. He tweeted, “Int. Hospital Room. Night. [The screams reach a delirious crescendo. FRANCISCO MIRANDA enters. He is 7 pounds and 13 ounces.] Intermission.”

We can’t wait for Act Three.