The New #1 Movie on Netflix Is a Futuristic Sci-Fi Thriller That Capitalizes on the A.I. Trend

Artificial Intelligence (aka A.I.) has really been dominating news cycles recently—just look at ChatGPT, M3GAN or those animated portraits that everyone posted to their social media for a week. Now, A.I. is at the center of a brand-new Netflix movie, which has clearly intrigued viewers, as it's quickly jumped into the top spot on the site's list of most-watched movies.

This new #1 film is titled JUNG_E, and the Korean sci-fi thriller takes place in the 22nd century, in a universe where Earth has become uninhabitable due to climate change and humans have been forced to migrate to shelters in space, where their lives are plagued by war. However, in an effort to cease this fighting, a governmental lab tries to clone a vital military figure using A.I. technology, after she gets badly injured during a mission.

This project to clone humanity's ultimate weapon is titled JUNG_E, and it ends up being led by none other than the woman's daughter, Yun Seo-hyun (played by Kang Soo-yeon). Yet, when the lab faces repeated failures, they end up abandoning the JUNG_E project...but Seo-hyun refuses to give up that easily.

JUNG_E premiered on Netflix just yesterday, January 20, and it has already climbed to the top spot on the site. It is currently sitting above other popular Netflix films, like Glass Onion: A Knives Out Mystery and The Pale Blue Eye. 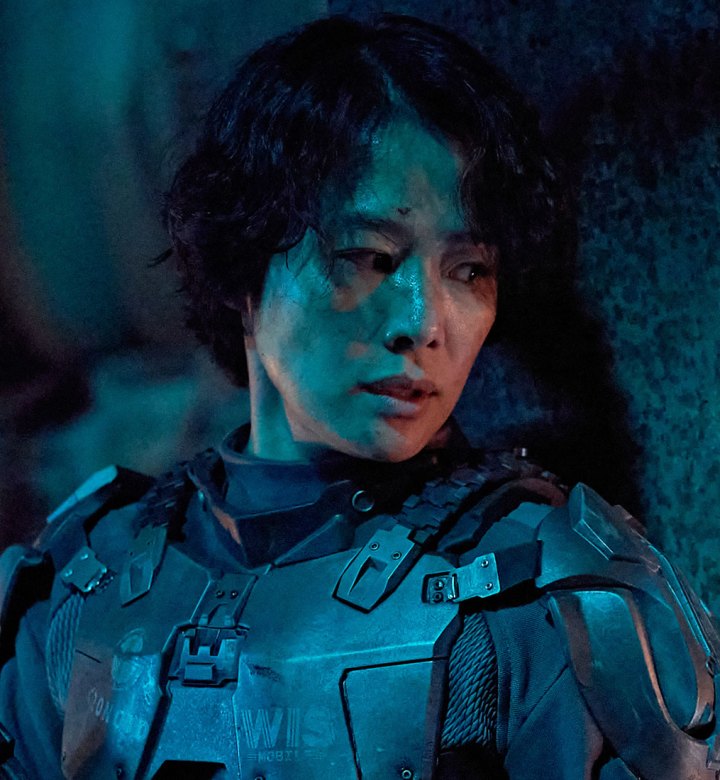 This was actually lead star Kang's final film before her passing in May 2022. The famed South Korean actress was internationally known for her roles in films like The Surrogate Woman and Come Come Come Upward.

In addition to Kang, JUNG_E also stars Kim Hyun-joo (I Have a Lover), Ryu Kyung-soo (Confession) and Park So-yi (Pawn). 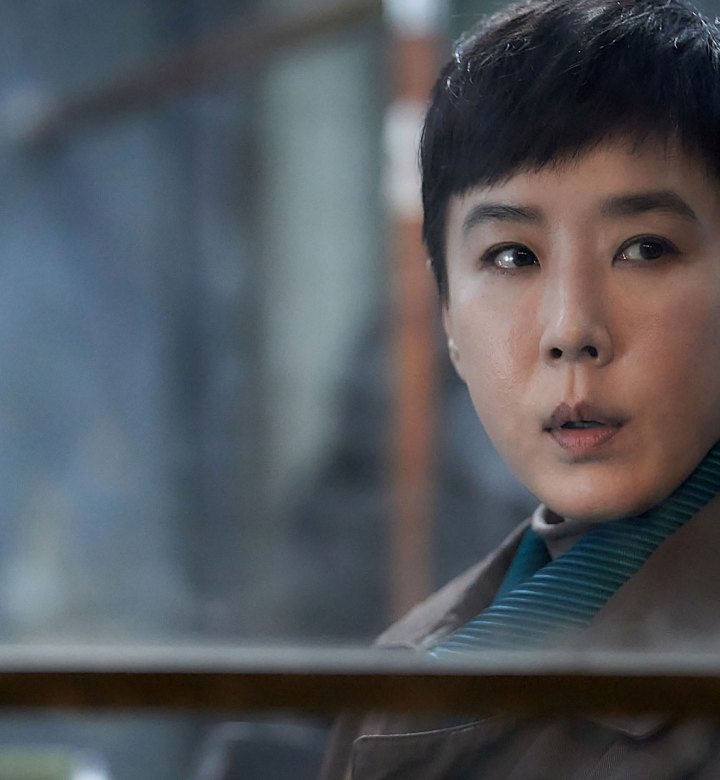 We know what we'll be watching this weekend.

Get all of Netflix's top shows and movies sent right to your inbox by subscribing here.