Will Meredith Return to ‘Grey’s Anatomy’ in 2021? Here’s What We Know 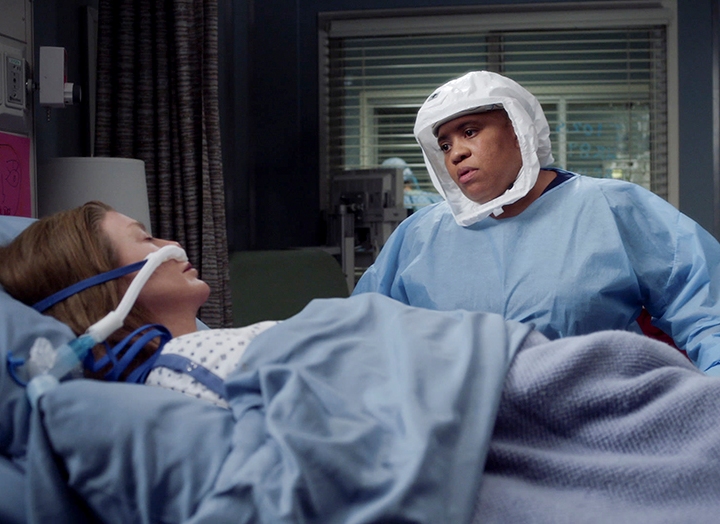 Last night, ABC aired the season 17 winter finale of Grey’s Anatomy, which doubled as a crossover event with Station 19. We were left with several burning questions, but there’s one that needs to be addressed ASAP: Will Meredith (Ellen Pompeo) return to the show after the holiday hiatus?

Here’s what you need to know: On season 17, episode six of Grey’s Anatomy, Meredith’s condition takes a turn for the worse. (ICYMI: She’s currently living in a dream world as she battles COVID-19.)

At the end of the episode, the doctors are faced with a difficult decision: Should they put her on a ventilator to save her life, even though she specifically asked not to be?

This brings us back to the question of the hour: Will Meredith return to Grey’s Anatomy after the season 17 winter finale? While ABC hasn’t confirmed anything, we believe the answer is yes.

It’s important to note that our prediction doesn’t dictate the character’s future on the show. For all we know, this is the end for Meredith Grey. Still, we highly doubt ABC would let her leave without giving us closure.

We’re not saying she’ll make a miraculous recovery by the time the show returns. However, if ABC is going to kill off our favorite character after 17 seasons, the network owes us (and Meredith) a tribute episode at the very least.