George R.R. Martin Says He Pleaded with HBO to Make More Seasons of ‘Game of Thrones’: ‘I Lost That One’

If you didn’t get into Game of Thrones while it aired on television, that’s okay. But surely you remember that you couldn’t go anywhere without hearing at least someone talking about it.

Now, with the release of the highly-anticipated series, House of the Dragon (which became the largest premiere on HBO ever), author George R.R. Martin is getting candid about how he practically begged HBO to make more seasons of its parent series, but failed to make it happen (sad face).

The show’s co-creators wanted to end Game of Thrones after just eight seasons. But apparently, Martin fought for the show to have more seasons. 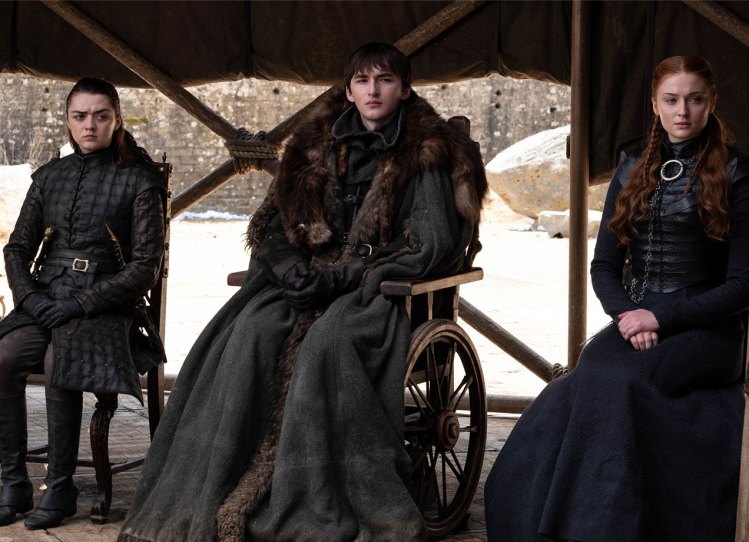 “I was saying it needs to be ten seasons at least and maybe twelve, thirteen. I lost that one,” the author exclusively told The Wall Street Journal.

In the end, the network did not heed Martin’s request, resulting in the series ending after season eight. But now, he believes he has more influence over the prequel series, House of the Dragon.

“I had no contribution to the later seasons except, you know, inventing the world, the story and all the characters,” he said. “I believe I have more influence now [on House of the Dragon] than I did on the original show.”

Thinking back to the way Game of Thrones felt rushed in its final episodes, maybe it wouldn’t have been such a bad idea to have a few more seasons.

These 2 ‘Stranger Things’ Actors Also Starred in ‘Game of Thrones’