All the Details on Camilla Parker Bowles’s Net Worth

Quite a bit has changed since King Charles III ascended the British throne. Royal titles have been updated, responsibilities have shifted and the U.K.’s currency got a big upgrade. But royal fans want to know: Did the monarch’s new position affect his wife Camilla Parker Bowles’s net worth?

As you may already know, His Majesty’s earnings are staggeringly high. But did you know that the queen consort was swimming in dough long before her husband entered the picture? Keep reading for more details on Bowles’s net worth 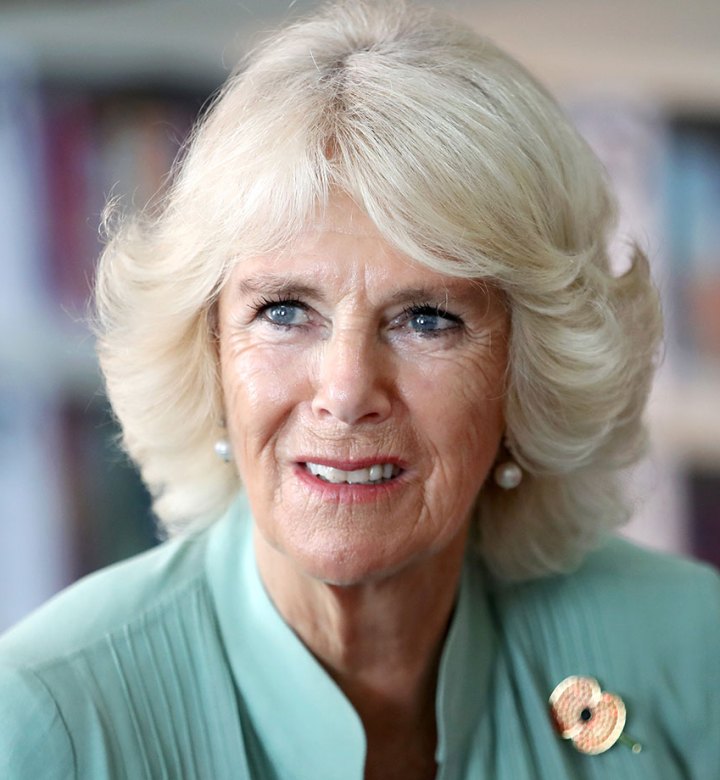 1. What is Camilla Parker Bowles’s net worth?

According to Celebrity Net Worth, the queen consort is currently worth $5 million. Meanwhile, King Charles’s net worth was bumped up to $600 million after he became ruler of the U.K. 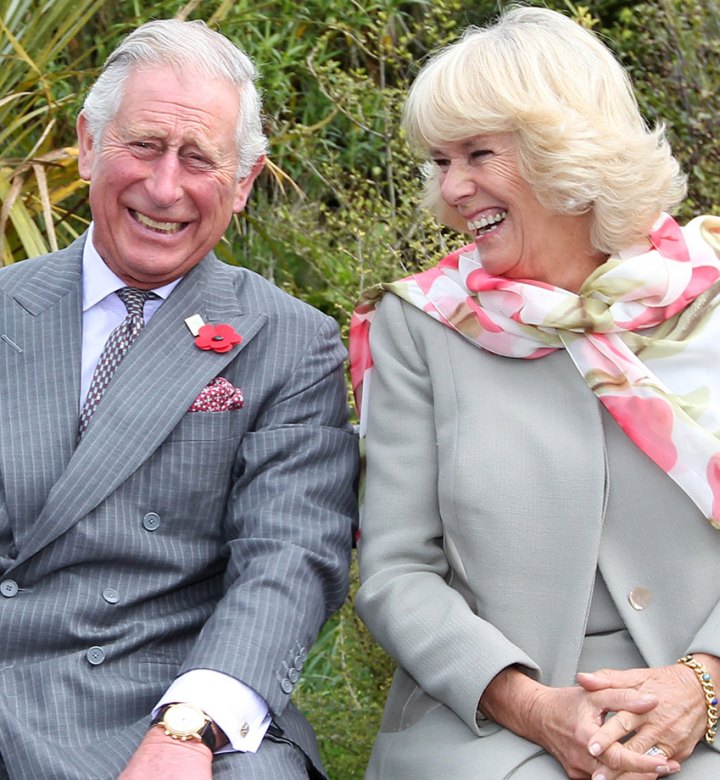 2. How much did she make from the Duchy of Cornwall?

Bowles and her husband received a significant amount of money from their private estate, the Duchy of Cornwall—which, according to Forbes, is worth a whopping $1.3 billion. Their total earnings haven’t been confirmed, but according to CNN, the pair made $28 million from the estate in 2018 alone. (FYI, Duchy of Cornwall is funded through the ownership of land, islands and rental cottages in different parts of the United Kingdom.) 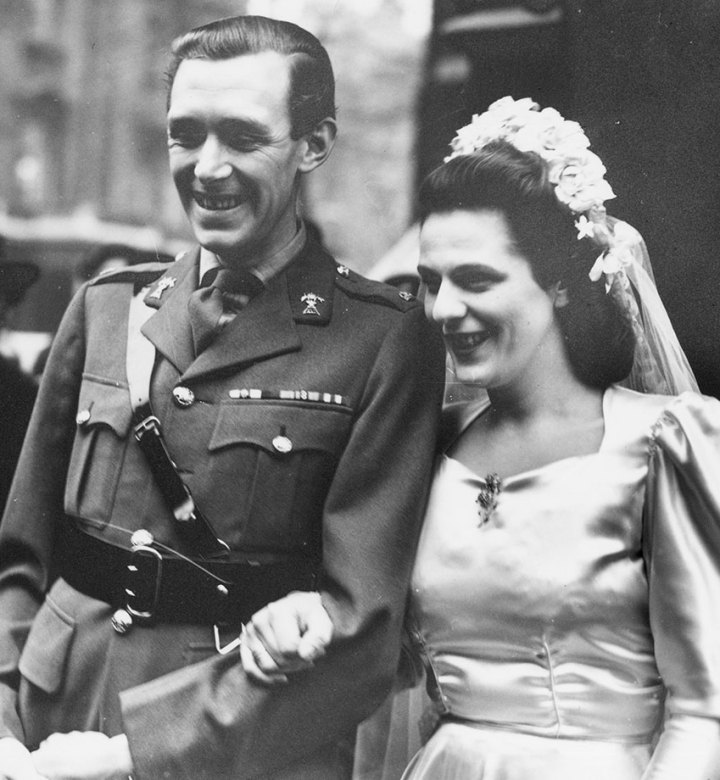 3. How much money did Camilla Parker Bowles inherit from her family?

Believe it or not, Bowles was pretty well off before she tied the knot with the king. Her mother, Rosalind Cubitt, came from a family of British aristocrats, and her father, Major Bruce Shand, was a successful wine merchant and Vice Lord Lieutenant of East Sussex.

According to The Independent, the Cubitts left Bowles an inheritance of over $600,000. 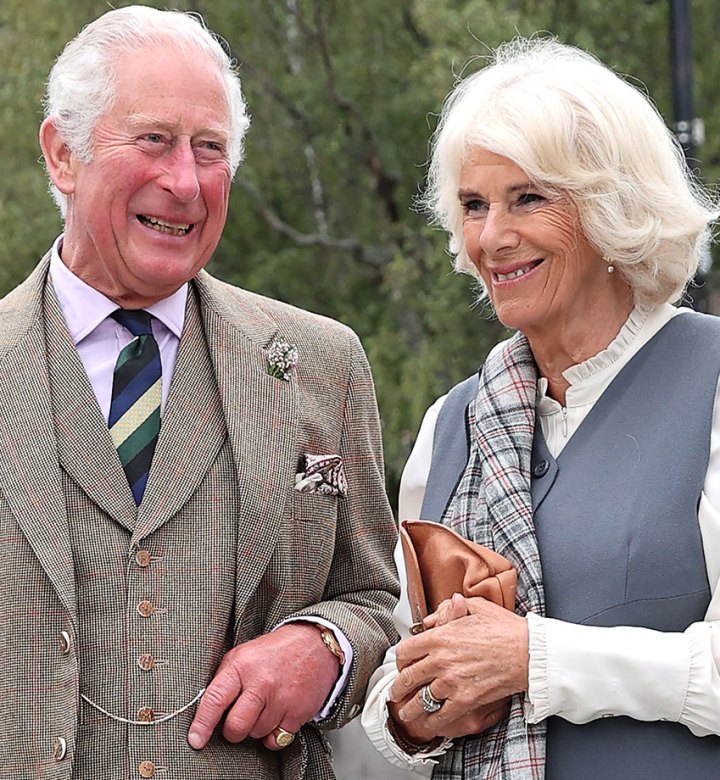 4. What about her property in Lacock, Wiltshire?

The queen consort may reside in Clarence House, but she also owns a massive country house in Wiltshire called Ray Mill House. The royal reportedly spent over $1 million on the property in 1996. And per The Telegraph, she has no intentions of giving up her private home.

A source told the outlet, "The Queen Consort has spent most of her life as a private citizen—so she understands the meaning of shutting your front door and having a place to yourself. Ray Mill is the only place where she can literally and metaphorically kick off her shoes and spend time with family and friends in a really informal setting. It’s an escape from royal life and it will be treasured even more greatly now.” 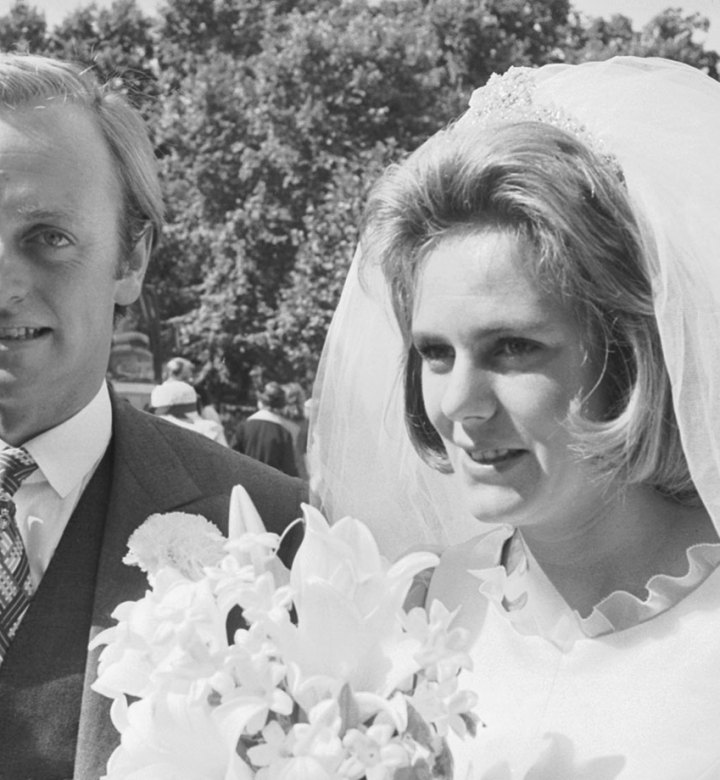 5. Did she get any money from her divorce settlement with Andrew Parker Bowles?

Unfortunately, details about the royal’s divorce settlement are unknown, since the specifics haven’t been publicized or confirmed.