It’s safe to say that King Charles’s net worth has skyrocketed since he took over as Britain’s new monarch.

Although the royal was working on his own lucrative empire as the Prince of Wales, he has since inherited the queen’s castles, her massive art collection, rare jewels and her horse farm, making him one of the wealthiest people in the country. But what about the queen’s personal investments? And how exactly is the king receiving his money? Here’s what we know about King Charles’s net worth. 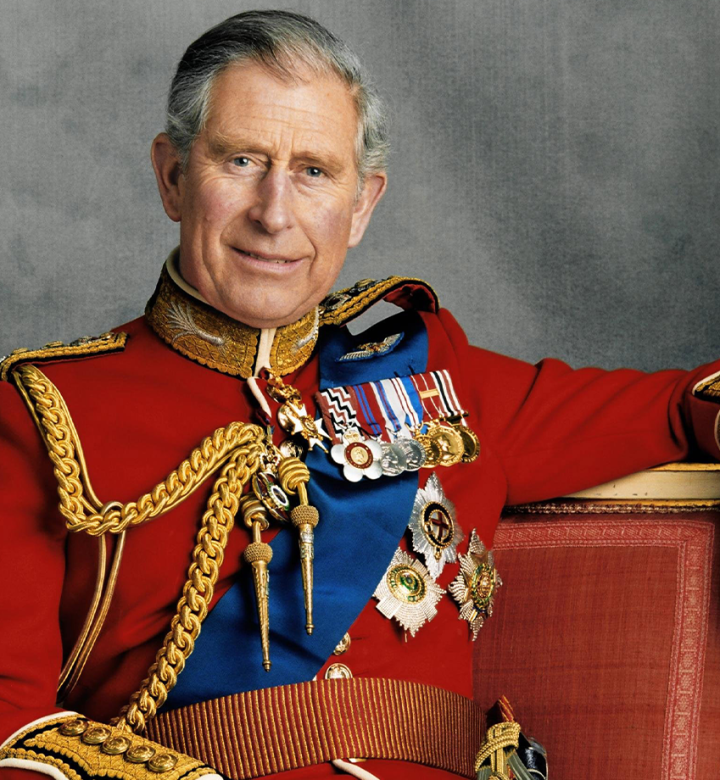 1. What is King Charles’s net worth?

Before he ascended the throne, the king’s net worth was an estimated $100 million, but that amount has more than tripled. According to Celebrity Net Worth, his net worth is now a staggering $600 million, thanks to his major inheritance from Queen Elizabeth. 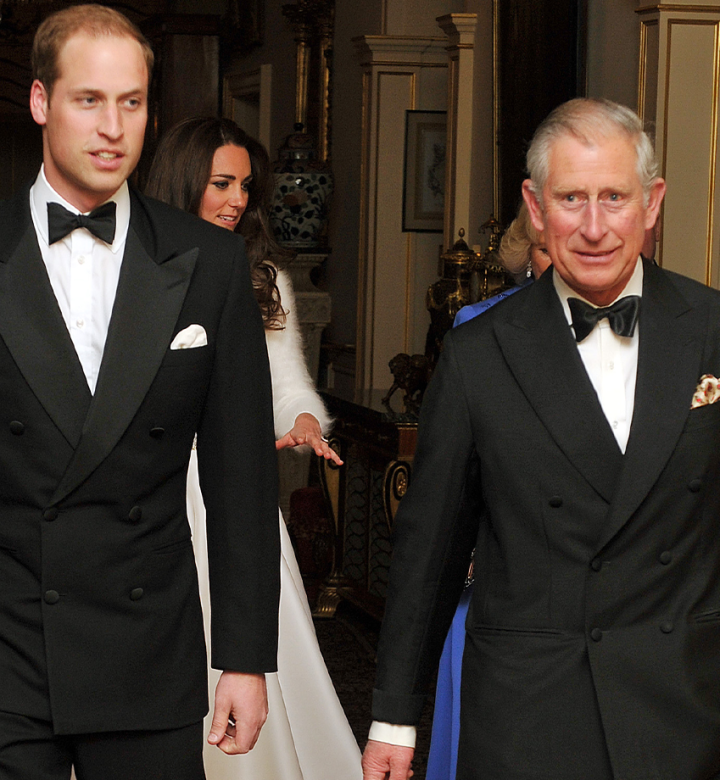 2. How much did he make from the Duchy of Cornwall?

King Charles III built a pretty successful empire before he became king. In fact, he and his wife Camilla, Queen Consort, were receiving most of their income from their private estate, the Duchy of Cornwall. Created by Edward III in 1337, the estate is funded through the ownership of land, islands and rental cottages in different parts of the United Kingdom. (Fun fact: King Charles and his wife made a cool $28 million from the Duchy of Cornwall in 2018.)

But now, the Duchy of Cornwall has been passed down to his eldest son, Prince William. And fortunately for King Charles, he now owns the Duchy of Lancaster. 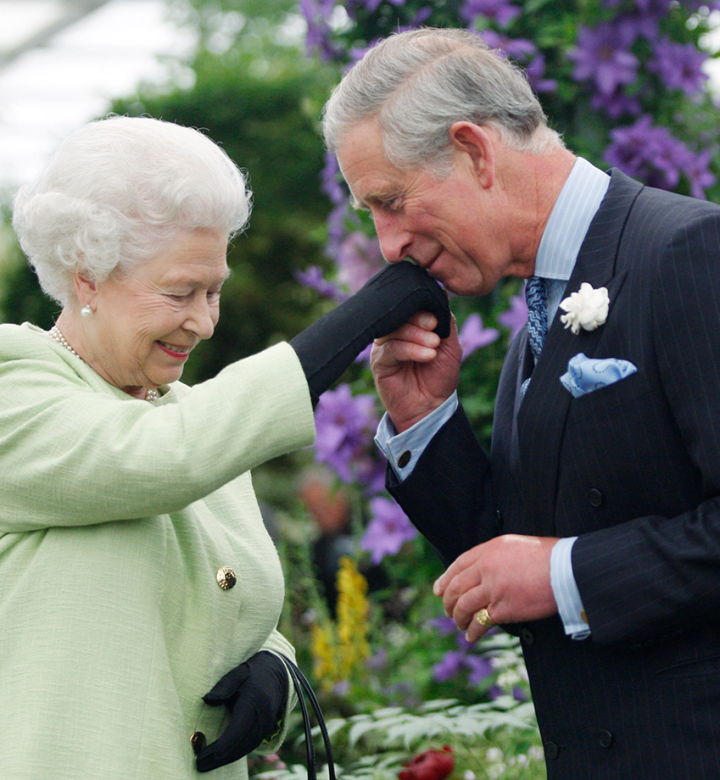 3. What about the Duchy of Lancaster?

The Duchy of Lancaster, which His Majesty inherited from the queen, is another private estate that consists of over 45,000 acres of land in England and Wales. It includes commercial, agricultural and residential properties in places like Lancashire, Yorkshire, Cheshire, Staffordshire and Lincolnshire. Plus, it boasts a portfolio of financial investments.

According to CNN Money, the duchy produced $26 million for the queen in 2018 alone, meaning that this was one of her main sources of income. We imagine this will be the case for King Charles during his reign—but it’s worth noting that these assets technically belong to the crown and will eventually be passed down to his descendants. 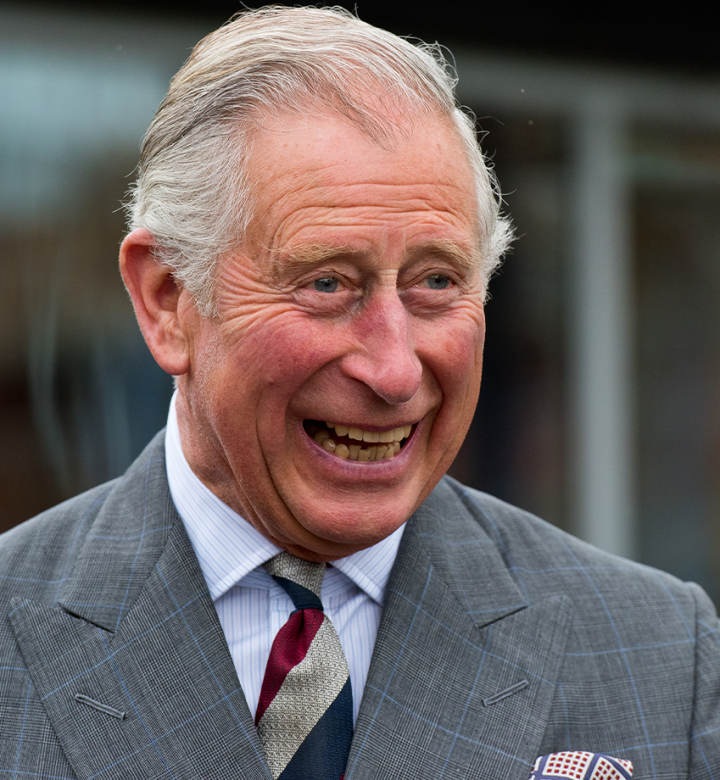 4. How else does the king earn his money?

There’s also the Sovereign Grant, which are funds provided by the government to cover expenses like staff hires, castle maintenance, travel and security. According to the royal website, the funding comes from a percentage of the profits from the Crown Estate revenue. And just to give you an idea of how hefty that sum is, Forbes reported that the Crown Estate made £475 million in profits in 2020. The queen received 25 percent of that total, which means she got £86.3 million ($94 million). 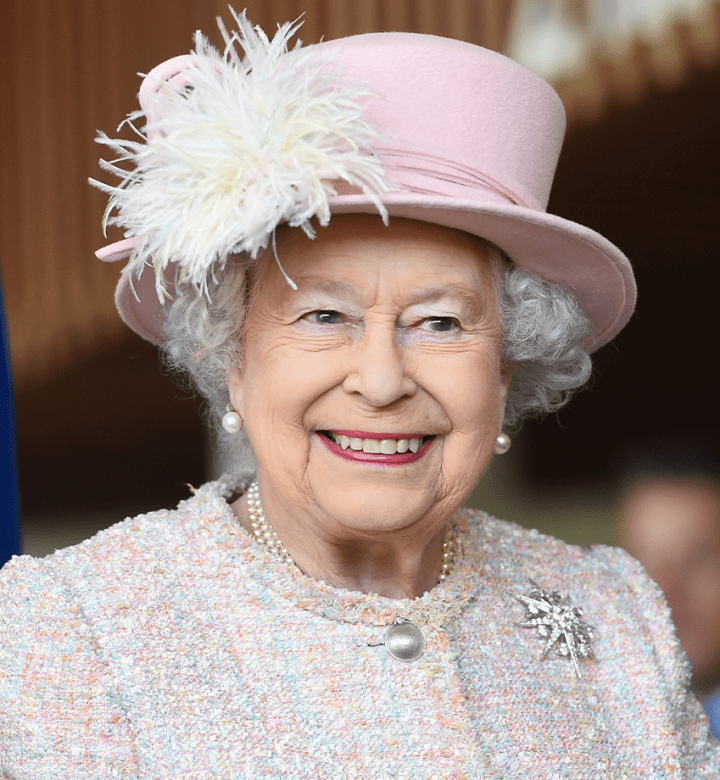 5. How much money did King Charles inherit from the queen?

Forbes reports that the queen had a whopping $500 million (!!!) in personal investments, so it’s believed that all those earnings were passed down to King Charles after her death. Not to mention, he also received her impressive art collection, her jewelry, her rare stamps and her real estate holdings, including the Balmoral Castle in Aberdeenshire, Scotland. But that’s not all.

The king also inherited an additional $70 million in assets from the Queen Mother, which includes paintings, fine China, a stamp collection and jewels.

One thing’s for sure: Kings Charles’s descendants are basically set for life.