We Have Very Mixed Feelings About *This* Fall Beauty Trend 

For many millennials, it’s been amusing to see the return of so many Y2K trends over the past couple of years. And while we’ve been having fun with eye glitter and butterfly clips again, we had a sinking suspicion that the next era was awaiting us.

Yep, we’re talking about “Indie Sleaze” aka “The Tumblr Girl” aesthetic (or what some younger TikTokers are calling “Rockstar Girlfriend”). Regardless of what you call it, you’ll know it when you see it. Some hallmarks of the look include heavy, side-swept bangs, disheveled hair and enough eyeliner to paint a room.

Indie Sleaze (and the many too-cool-for-school bands who perpetuated this aesthetic) dominated the early- to mid-2000s and it lasted well into the 2010s. Judging by our feeds and some recent fashion shows, it appears it’s sneaking back into our lives once again…or at least it’s trying to. We don’t know about you, but we’re not quite ready to bring back the raccoon eyes just yet—if ever. For argument’s sake though, let’s take a closer look at the trend ahead.

Is ‘Indie Sleaze’ the New Y2K? Here’s What You Need to Know About This Tumblr-Era Fashion Trend 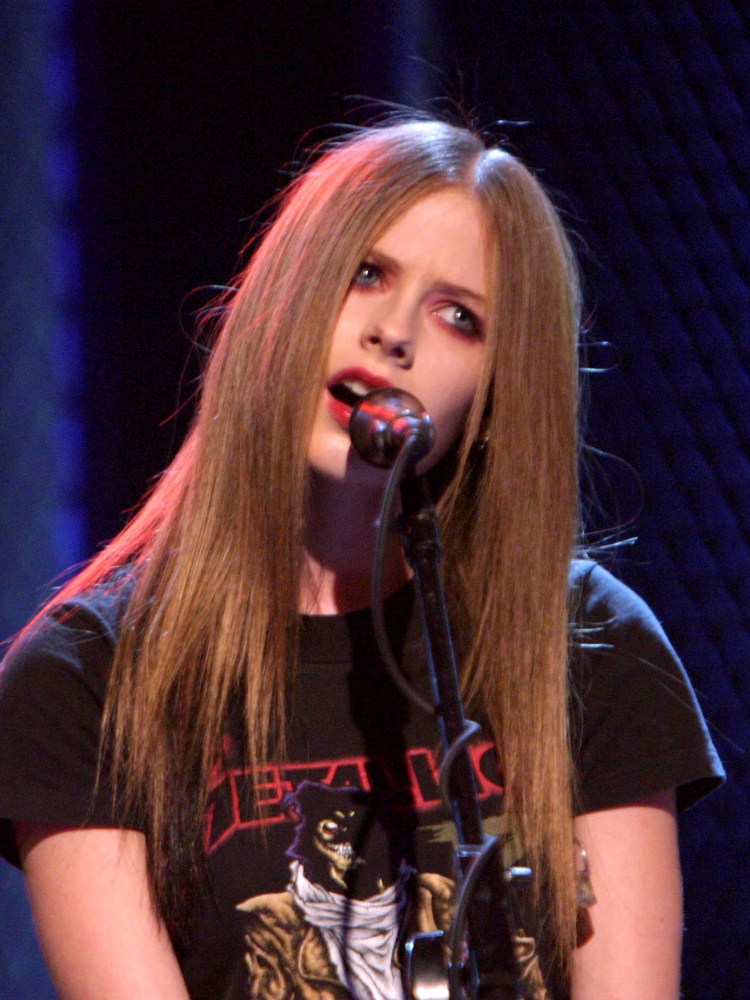 The goal? To look like you spent the night out partying and woke up looking like a bleary-eyed rockstar. Using your inkiest eyeliner, you’d generously rim both your top and bottom lashline and smudge it out to create what was, in hindsight, a raccoon mask. 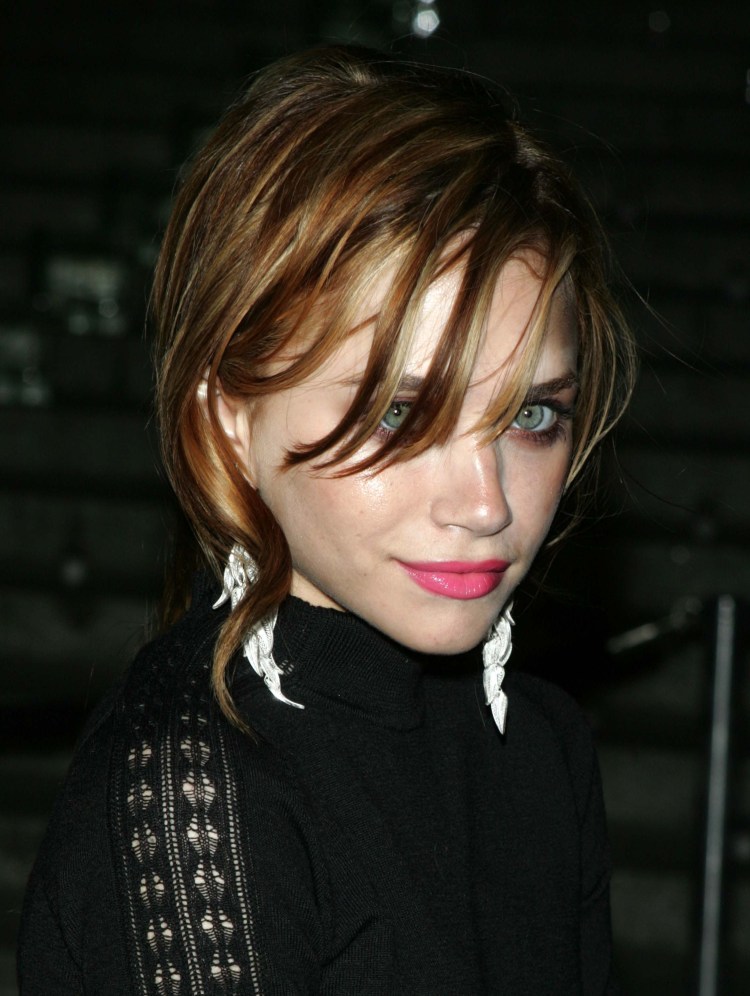 See: The Olsen twins. In keeping with the whole “rockstar” vibe, you wanted your hair to look artfully rumpled at all times. Not polished or blown out, and definitely not squeaky clean. In fact, if you were doing things right, your hair would be on the cusp of looking like it needed to be washed. Non-coincidentally, this is around the time we discovered dry shampoo. 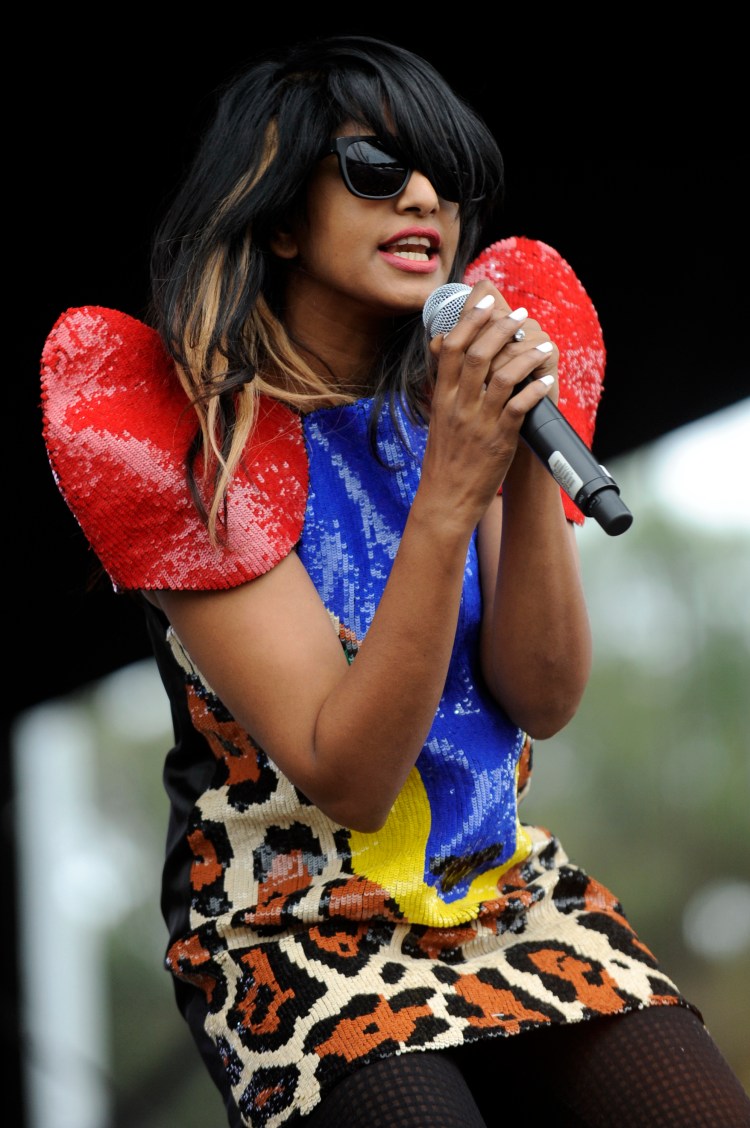 You know what goes perfectly with disheveled hair? A heavy bang, of course. This choppy fringe could be worn forward or swept slightly to one side (where it would still cover most of your face because it was so long and thick).

This was a favorite accessory for “it girls” like Mischa Barton and Paris Hilton.  Part hippie, part hipster, the elastic headband was worn on many a sweaty night out. You could easily pick one up from your local Urban Outfitters or fashion one out of ribbon or really any long piece of fabric. Just make sure it’s tight enough to leave that telltale indent on your hair when you take it off. 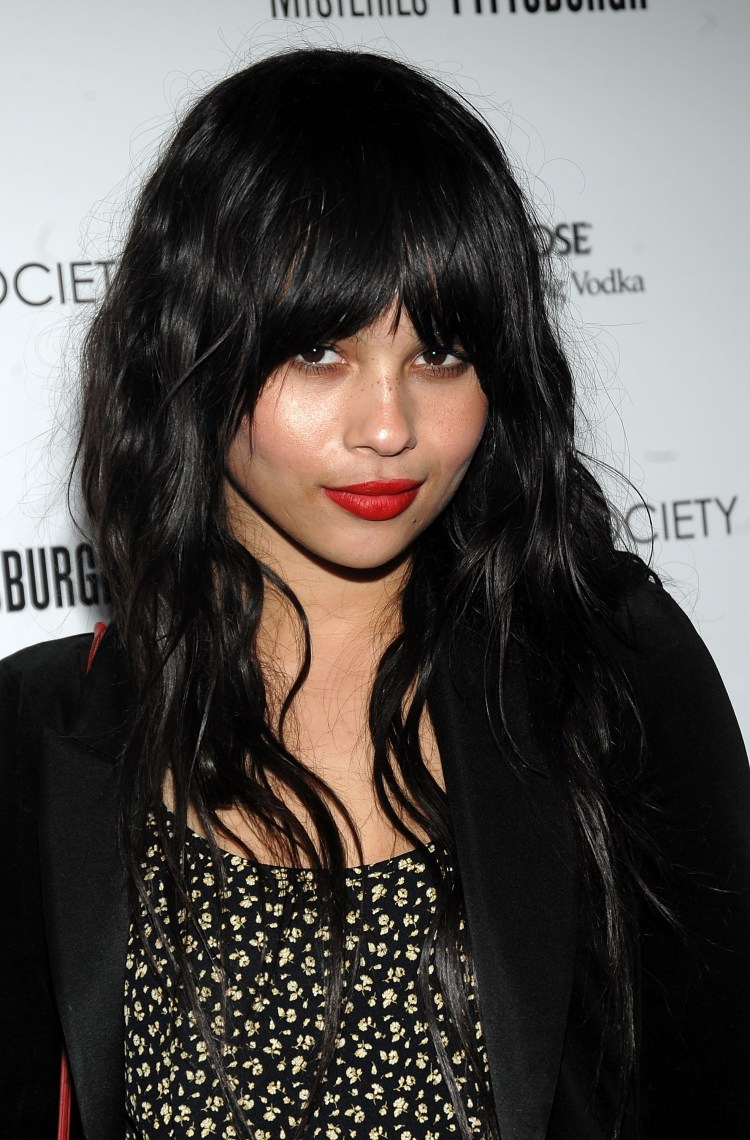 The One Indie Sleaze Hallmark We’re OK with Bringing Back: Bold Lipstick

All jokes aside, the mid-2000s were a fun time. It was just before smart phones were too smart (and therefore too accessible) and the trends themselves lasted a full season, if not a full year before we moved onto the next thing. And you know, not all the beauty looks were terrible. For example, we’d totally bring back this bold statement lip as seen on Zoe Kravitz.

How to Wear Falsies with Hooded Eyes, So They Don’t Weigh Down Your Lids

The 7 Best Beauty Products to Try in October 

I Can Never Be Bothered to Do My Brows, But the Viral Brow Trio Kit Made Me a Believer 

How to Get Rid of Butt Acne, According to Dermatologists