What Is White-Passing (and Is It Actually An Offensive Term?) 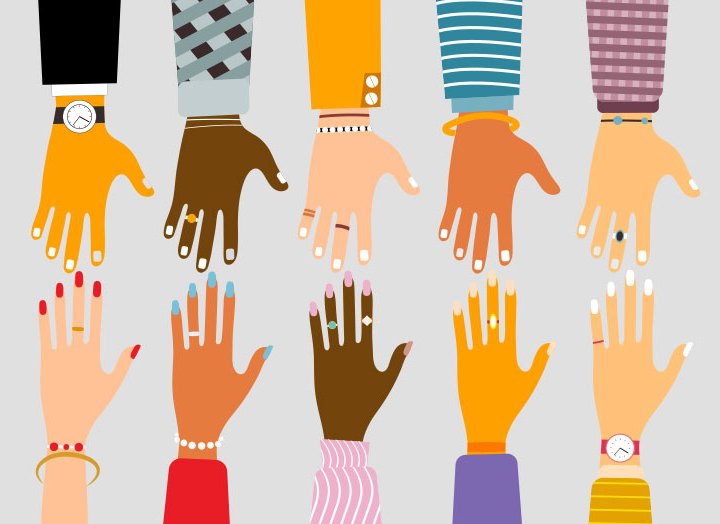 It shouldn’t be a surprise that misidentifying someone (or telling them how they should identify) is not going to get you brownie points. Enter the idea of white-passing, which assumes that anyone who “looks” white, is white. Here’s everything you need to know about the term and why it may be offensive to say.

White-passing is when someone perceives a BIPOC person (Black, Indigenous and People of Color) as a white person, for whatever reason. Some BIPOC people labeled white-passing are viewed as having more privilege than other individuals in their community.

Historically and today, people have used white-passing to their advantage for safety and opportunities (like education, jobs or travel access), as well as to uplift others in their community who might not have the space to speak out.

What does it mean today?

Phrases like “You’re not Black, Latinx, etc,” or “You talk so white” have become go-to remarks toward biracial or mixed-raced individuals as a way to question and ignore their Blackness or POC background. Back in June, singer Halsey was called out for never publicly claiming her Black side. She didn’t hesitate to speak out and acknowledged that yes, she’s white-passing, but at the end of the day, she’s still a biracial woman that embraces her Blackness. This is an example of Halsey reclaiming the term and understanding that she has a duty to use her platform to uplift people in her community—a community that continues to face discrimination and racism she might not face on a daily basis.

In the Latinx community, passing as white has allowed some celebrities to live completely below the radar and blur the lines of what it means to be white-passing and POC. For example, did you know Alexis Bledel, Nicole Richie and Raquel Welch are Latinx?

Is it problematic to call someone white-passing?

Overall, it’s problematic to police how anyone identifies. And it’s definitely not your place to say someone isn’t Black enough, or that they don’t “seem like” their race or ethnicity.

But to play devil’s advocate, an individual that may be white-passing and doesn’t acknowledge that they have more privilege or advantages than someone who doesn’t pass is doing a disservice by not speaking out against inequality.

The biggest takeaway is this: Don’t take it upon yourself to tell a BIPOC person who they are. Instead, have an open discussion on racism and what we can all do to better fight against injustices.

What Is Blackfishing? The Controversial Beauty Trend You *Don’t* Want to Get Behind