Let’s face it, Libras, you literally invented relationships. As the sign that’s all about balance, you aren’t complete unless someone is tipping your scales. You love to flirt but most of the time, it’s nothing personal, you’re just trying to keep yourself entertained. But when it comes to who you seek out for dating and relationships, who’s your top match? You see the best in everyone—or are at least curious enough to investigate all angles. But which signs are right for you? Who appreciates your highly cultivated taste? And who is ready to write you off as nothing more than preppy and polite? Only the select few can understand your not-so pretty side. Here’s our definitive Libra compatibility ranking. 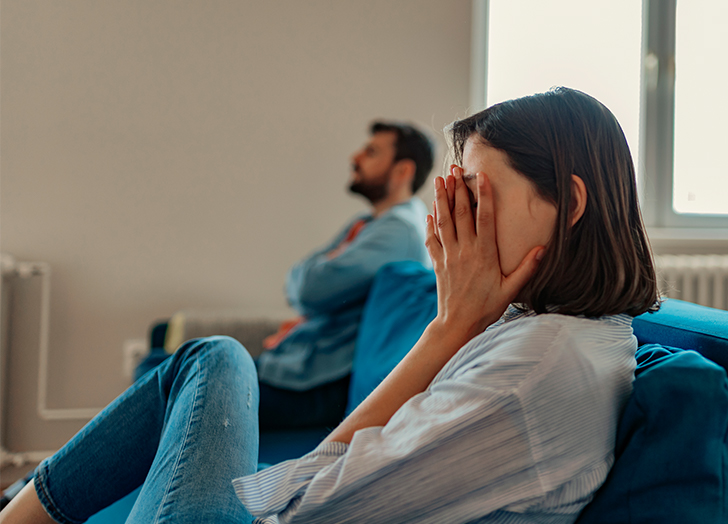 Scorpios are...intense. And even though Libras can very easily switch over to the dark side—the acidic Simon Cowell, Judge Judy and Sacha Baron Cohen are all Libras!— Scorpios are often just…too intense. Libras ultimately want to keep things lighthearted and are more concerned with how things look, taste and sound than how they feel. Scorpios are mysterious, but when Libras feel cornered by their partner’s emotions, they start keeping their own secrets to hold onto their independence. This relationship usually goes up in flames when Scorpio discovers far too late that Libra, who was truly just trying to keep everyone happy, was living some kind of a double life.

This might come as a surprise, but Virgos and Libras are very similar. Maybe too similar. The two signs that straddle either side of the Fall Equinox both value precision and are admirably resolute when pursuing their goals. And though there’s a deep respect for each other’s hustle, there’s also a lot of jealousy and projection. These two nitpick each other’s choices relentlessly to avoid their own problems. In a business relationship, this pair is ruthless and quite successful, but there’s just way too much bickering to keep a romance alive.

Libras love inside jokes and creating complex worlds that no one else understands. So when two Libras come together, there’s laughter for days. The problem is that these two never want to hurt each other’s feelings. Both are so accustomed to being the one who lets someone else start the difficult conversation that resentments can grow between them for months or even years without being addressed. Ultimately, they let each other down and need a third opinion at all times if they’re ever going to solve their issues. Actually, maybe two Libras can work with polyamory...

This relationship looks amazing from the outside but is often lacking depth on the inside. Both Leos and Libras are true artists with an amazing sense of aesthetics. But what happens when the most dramatic fire sign meets the most flirtatious air sign? A lot of hot air. This pair has unbeatable chemistry—and lots of steamy teenage make out sessions!—that makes for an amazing fling, but they can never meet each other’s long-term expectations. It’s best to keep this pairing to a one night—or OK, a one month— stand. 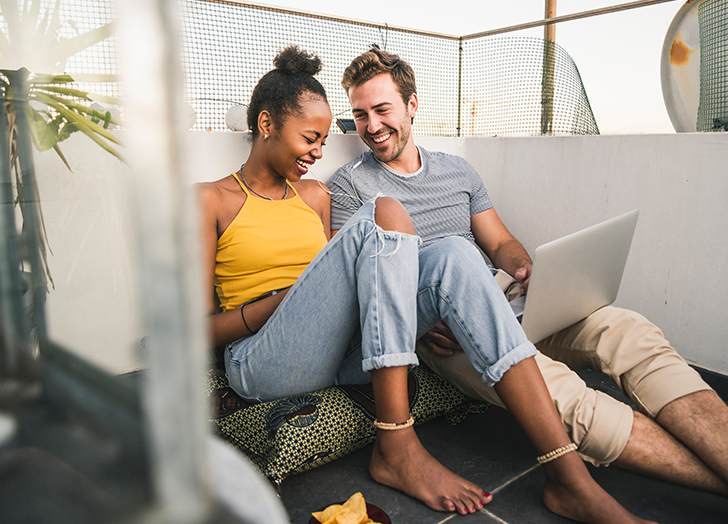 Cancers are the moms of the zodiac because they’re nurturing and typically the person who’s actually in charge. Libras and Cancers are both cardinal signs who set the tone—and the style guide!—for the season with a great sense of purpose. Though Cancers and Libras hate having to follow someone else’s lead, it’s definitely a turn-on to impress and influence each other. Libra and Cancer love being in relationships and are willing to put in the work. So even if things are difficult, the match is meant to last.

Can opposites attract? Libra and Aries are opposite signs, which means that though they have the same goals, they go about achieving them in completely different ways. Libras want to connect, and they lead through amplifying others and keeping their own opinions as muted as possible. Aries want to win, and they want everyone to know it. Though these two don’t see eye to eye, they have so much to learn from each other. Libras can really soften an Aries up and Aries give Libras permission to be more selfish. They’re not the most obvious match but when they give each other a chance, this relationship makes both people grow.

Sagittarians love an adventure and, though Libras prefer to be in charge, sometimes they want to go along for someone else’s ride. This pairing can play out like an indie movie: The philosopher meets the artist and sweeps her away to the desert on his motorcycle where they fall asleep under the stars while having deep, intellectual conversation. Is this whirlwind romance too twee to handle though? Like the Leo-Libra relationship, the initial passion between them could be hard to maintain. But whatever happens, their connection is unforgettable.

This couple is super cool. Possibly too cool. When two air signs come together, the conversation flows effortlessly, and with Libra and Aquarius, there’s the immediate comfort of meeting a kindred spirit. They’re the kind of couple that makes everyone else jealous just by existing. Both signs can be aloof on their own, but together they can tap into their sweeter sides. Problems arise for them when it comes to commitment as Aquarius doesn’t like to answer to anyone and Libra only feels free when they’re with someone else. These two might drift apart as quickly as they come together, but the connection makes both feel secure in who they are. 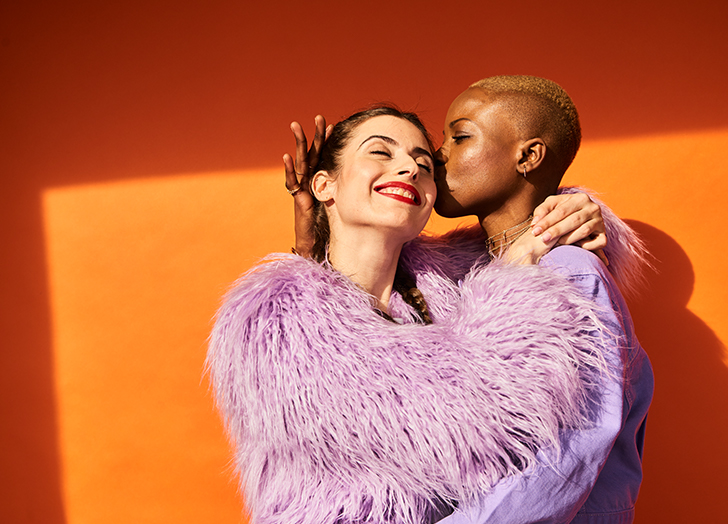 Libra and Taurus are both ruled by love planet Venus, so this relationship really is a thing of beauty. Libras embody the sophisticated and intellectual part of Venus while Tauruses inhabit her more sensory side. Together, they take pleasure in all of the world’s earthly delights. Difficulties occur for this match when Taurus wants to stay in bed all day and Libra would rather get up and check out a museum or go shopping—even if the art and the clothes aren’t that cute—it’s research! But mostly this relationship is just a never-ending romantic vacation in the Italian countryside. Perfect meals and beautiful views. That’s amore!

This is for sure a power couple. Libras admire Capricorn’s work ethic and Capricorns admire Libra’s impeccable taste. There aren’t many other (read: any other) signs that Capricorns admit to fawning over, so when these two hit it off—even though Capricorns are the zodiac’s literal boss—Libra usually gets the upper hand. There’s something regal about this pairing and also…expensive. You can’t miss these two in their statement designer fashion and flashy gold jewelry. This match is intimidating and that’s hot.

This is an extremely underrated couple in our opinion. Though they live in separate worlds, Pisces and Libra both deeply understand other people and thus really get each other. Pisces are deeply sensitive, and Libras are people pleasers. Together, they get a break from having to worry about what everyone else thinks. The main problem these two run into is indecisiveness. Though meandering walks and the endless perusal of a menu can be romantic, eventually they have to eat. Pisces know that though Libras love to explore their options, they ultimately want someone else to make the choice. In this match, Pisces gets to be definitive for once.

This is a true meeting of the minds. When Libra and Gemini come together, it’s time to let their freak flags fly. Both extremely smart, the conversation—whether it’s gossip or an intellectual debate about the merits of Miyazaki’s oeuvre—never stops. These two are nerds and are so thrilled to nerd out together. Though Gemini can be flaky, so can Libra—and they’re happy to be each other’s excuse for cancelling all other plans. Not much can keep these two apart once they find each other. They’re thrilled to annoy everyone else with their unmatched chemistry and stimulating chatter through the end of time.

RELATED Virgo and Scorpio Compatibility Meant to Be or Down in Flames?