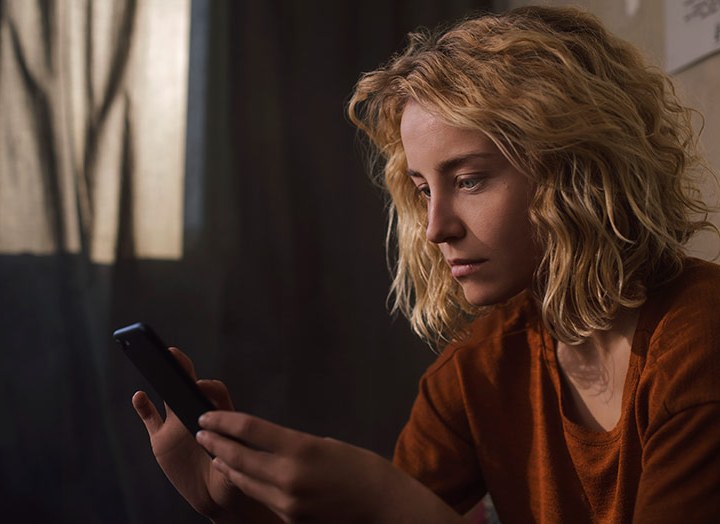 Though it can take many different forms, at its core, gaslighting is a communication technique in which someone causes you to question your own version of past events. Most times, it’s meant to make you feel like you’re losing your grip on reality. In its milder forms, gaslighting creates an unequal power dynamic in a relationship. But at its worst, gaslighting can actually be considered a form of mind-control and psychological abuse.

The phrase originated from a 1938 mystery thriller, Gas Light, written by British playwright Patrick Hamilton. The play was later made into a popular movie starring Ingrid Bergman and Charles Boyer. In the film, husband Gregory manipulates his adoring wife Paula into believing she can no longer trust her own perceptions of reality.

Gaslighting can occur in all types of relationships, from a "friend" telling you you're overreacting about them gossiping about you behind your back to a co-worker insisting that he's doing all of your team's work (when, in fact, you're the one working overtime). If you suspect someone is gaslighting you—whether it’s a supervisor at work, friend or spouse—here are seven ways to cope.

Gaslighting works best when a victim isn’t aware of what’s going on. Once you understanding what’s happening, you’ll be better equipped to prepare to fight back, or at least call the gaslighter out on their behavior, which might throw them off their game, or make them reconsider you as a prime target. If you suspected someone is gaslighting you, educate yourself about what gaslighting is, the tactics a gaslighter uses and ways to handle it. Psychology Today is an excellent resource for articles written by mental health professionals.

2. Confront Them About Their Behavior

Once you’ve studied up on the motivations behind and tactics used in gaslighting, it's time to take action. As mentioned, gaslighting works best when the victim is in the dark about what’s going on. If you feel comfortable doing so, let the person who’s gaslighting you know that you see what they’re doing, and you’re not going to stand for it. If you show that you’re onto them, they might decide the payoff isn’t worth the struggle. But be aware that how you call someone out is crucial. Instead of getting heated and going into attack mode, try to call your gaslighter out calmly. This will show them that, in addition to understanding what they’re up to, you’re also not riled up about the situation.

Because the main goal of gaslighting is to make you feel like you’ve lost touch with reality, it’s important to keep a record of things as they happen, to return to as proof when you start to doubt your own memory. When it comes to proof, the National Domestic Violence Hotline recommends keeping a journal with dates, times and as many details as possible, in addition to confiding in a trusted family member or friend.

4. Decide Whether the Relationship Is Worth It

5. Lean on Friends and Family

Though it’s often the goal of a gaslighter to isolate you from the people who care about you, having other people to confide in is crucial. In addition to acting as a sounding board, a friend or family member is an unbiased third party who can reality check the situation and remind you that what you’re feeling isn’t “crazy” or “exaggerated.”

Worrying about gaslighting can creep into pretty much every area of your life, making it tough to enjoy even your favorite people, places or things. Because it takes such a huge toll on your mental health, self-care is paramount. By focusing on yourself, you’ll feel more capable of standing up for yourself and dealing with all the challenges life is throwing at you. From writing gratitude lists to watching motivational TED Talks, here are dozens of super-simple ways to practice self-care.

Some gaslighting situations are easier to leave than others, and romantic relationships are one of the tougher ones. If you suspect there’s gaslighting going on in your relationship, seek out the help of a licensed therapist—specifically someone who specializes in relationship therapy—who can help you define what you’re going through and help you get past it. Depending on the severity of your situation, you can also call the National Abuse Hotline at 800-799-7233 for urgent help.

8 Signs That Your Therapist Is Wrong for You

An Honest Review of the SoulCycle At-Home Bike (Plus How to Score $1,000 Off for a Limited Time)