You Need a Failure Résumé. Here’s How to Make One 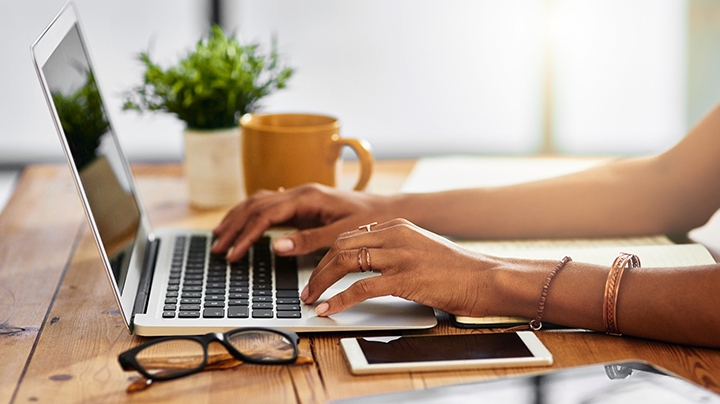 Your résumé probably has all the usual stuff: Where you went to college; what you’ve accomplished at past jobs; a slight bluff about just how conversationally proficient you are in Spanish.

What it probably doesn’t have is a list of your shortcomings.

Introducing the CV of Failures, a buzzy—if a little surprising—tool for destigmatizing all the jobs you didn’t get.

We recently heard the term on the “Without Fail” podcast, but it was originally coined by Melanie Stefan, a lecturer in the School of Biomedical Sciences at the University of Edinburgh, in a 2010 article for Nature. A CV of Failures is pretty much what it sounds like: A collection of jobs you applied for and didn’t get, prizes you put yourself up for and weren’t awarded, etcetera.

Perhaps the most public example of a failure résumé came from Johannes Haushofer, an assistant professor of psychology and public affairs at Princeton. He graduated with honors from Oxford and has two PhDs: One in economics from the University of Zurich and one in neurobiology from Harvard. (Basically, the guy’s accomplished.)

After reading about Stefan’s unconventional CV, Haushofer made his own—and shared it online. It covers “Degree programs I did not get into,” “Awards and scholarships I did not get,” “Research funding I did not get” and more (including a wry section labeled “Meta-Failures” about how his CV of Failure “has received way more attention than my entire body of academic work”).

Why share your failure résumé with the world? In his CV’s introduction, Haushofer notes that when we see other people succeed, we assume that their path has been mistake-free. Then, when we fail, we attribute our shortcomings entirely to ourselves, forgetting that, oftentimes, factors outside of our control contributed to why we didn’t get that job, scholarship or grant. His CV of Failures, he explains, “is an attempt to balance the record and provide some perspective.” We like this guy already.

Even if you don’t post your failure résumé publicly, making one for yourself could be beneficial. To craft your own, here’s what Stefan recommends: “Log every unsuccessful application, refused grant proposal and rejected paper. Don't dwell on it for hours, just keep a running, up-to-date tally.” She admits that at first it might be “utterly depressing,” but it also might inspire you or a colleague to shake off rejections and start again. Hey, it happens to everyone.

So the next time you get passed over for a promotion, wallow in a pint of Ben & Jerry’s, then log it on your failure résumé and grow from the experience.