Something Feels...Off? Yeah, You Might Be Dealing with a Covert Narcissist 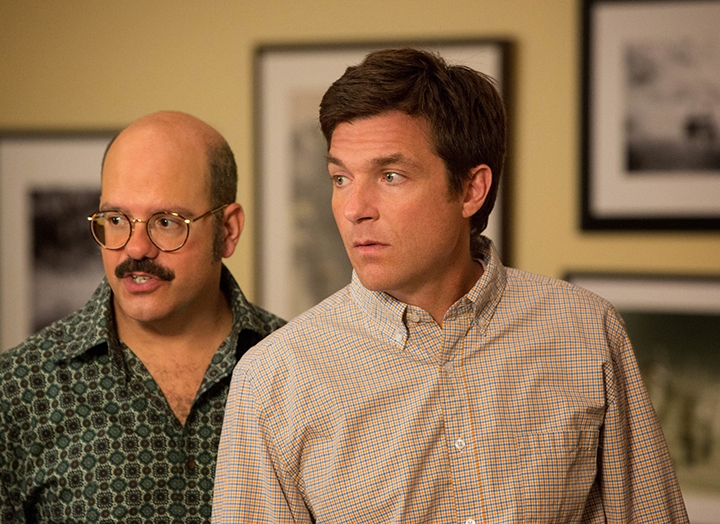 Most of us have a pretty clear picture of what someone with Narcissistic Personality Disorder (NPD), or a narcissist, looks like. NPD is a mental illness that manifests as an intense preoccupation with a person’s own power and prestige that affects about 6 percent of the population. A textbook narcissist is arrogant, manipulative and lacks empathy—pretty easy to spot, right? But there’s another subtler type of narcissist that’s harder to detect but no less harmful. It’s called a covert narcissist, or someone who displays some of the tell-tale signs of narcissism but in a more understated, almost introverted way. Here’s what you need to know.

7 Subtle Ways to Tell If You’re Dating a Narcissist

First, What Is a Narcissist?

According to the ICD-10, the diagnostic manual put out by the World Health Organization, a person must have at least five of the following symptoms in order to qualify as having NPD:

(Note that narcissistic is a diagnostic term, so just because you suspect someone in your life has narcissistic traits doesn’t mean they have NPD. Only a professional can diagnose someone as a true narcissist.)

What Is a Covert Narcissist?

Though there are various subtypes of narcissism, for the purpose of this article we’re going to focus on covert narcissism as it compares to overt narcissism. According to a 2015 paper published in The American Journal of Psychiatry, “The grandiose, thick-skinned, overt subtype is characterized by overt grandiosity, attention seeking, entitlement, arrogance and little observable anxiety.” These people are often very socially charming. On the flip side, the covert subtype, which the paper’s authors describe as vulnerable, fragile or thin-skinned, “is inhibited, manifestly distressed, hypersensitive to the evaluations of others while chronically envious and evaluating themselves in relation to others.” Instead of being charming and extroverted, these people are often shy and outwardly self-effacing, yet internally arrogant.

While an overt narcissist might be more brash in their attempts to control others, covert narcissists are often more comfortable manipulating via passive aggression. This doesn’t, according to Julie L. Hall is the author of The Narcissist in Your Life: Recognizing the Patterns and Learning to Break Free, mean that all covert narcissists are introverts. She writes in Psychology Today, “Rather, they lack the brash confidence of overt narcissists and fear being exposed and humiliated if they draw public attention to themselves. Often this is because they have been conditioned not to compete with a domineering overt narcissist parent.”

2. They Do Kind Things (But You Suspect It’s for Show)

3. They Fish for Compliments

Though a desperate need for admiration is a symptom of NPD in general, it manifests differently in different types of narcissists. While an overt narcissist is comfortable boasting and talking themselves up (and waiting for others to follow suit), a covert narcissist seeks validation by pretending to be self-deprecating. Internally they feel superior, but their unique way of gaining the admiration they crave is to have others tell them how great they are after they put themselves down.

Ahh, gaslighting. It’s in every toxic person’s toolbox and covert narcissists are no exception. As a brief refresher, gaslighting is a communication technique in which someone causes you to question your own version of past events. In its milder forms, gaslighting creates an unequal power dynamic in a relationship and at its worst, gaslighting can actually be considered a form of mind-control and psychological abuse. Gaslighting is a go-to for manipulators like covert narcissists, whether it’s labeling you crazy for calling them out on a story that’s clearly fake or telling you you’re overreacting when you call them out on a legitimate issue.

5. They Don’t Get Excited for Other People’s Success

You just got a huge promotion at work and you’re thrilled to tell your best friend over a glass of wine. But when you do, she isn’t as happy for you as you thought she’d be. People with NPD often have an oversize sense of entitlement, and think that they deserve every success possible. If something good happens to someone else in their life, they’re unable to be happy for them because they’re jealous said good thing didn’t happen to them.

12 Signs You May Have Been Raised by a Narcissist