So This Is Why the Aquarius Personality Is So Rare 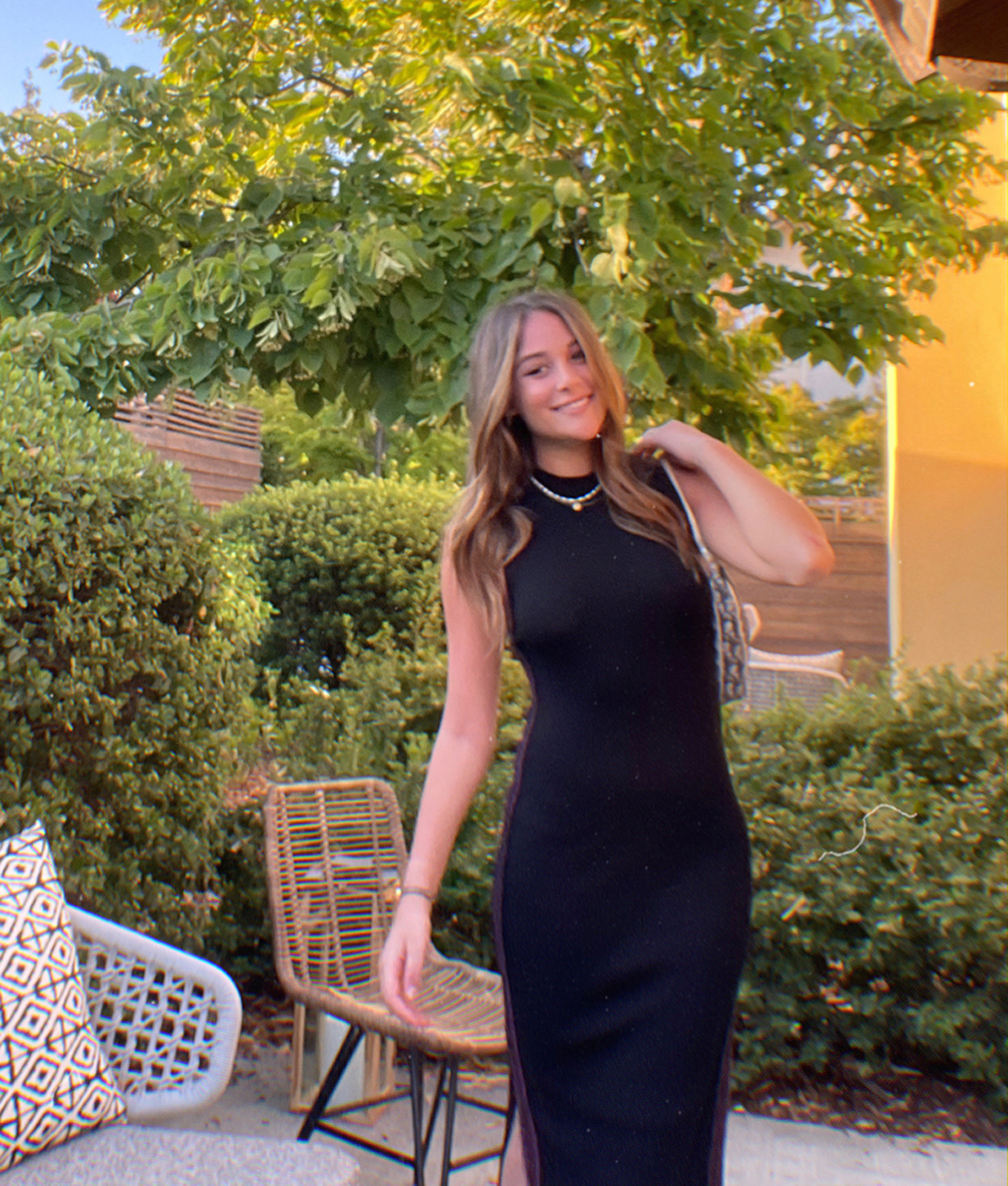 It’s the most [alternative] time of the year: Aquarius season. Indeed, anyone born between January 19 and February 18 would be categorized as an Aquarius—the eccentric, humanitarian ruler of the zodiac. Perhaps you already knew this (after all, there’s a reason why Oprah is, uh, Oprah). But did you know that the Aquarian personality is among the rarest in astrology? Makes sense for a sign that’s famous for its unconventional tastes. So read on to find out exactly why the Aquarius sign is so rare.

Everything You Need to Know About the Aquarius Personality

Ask anyone who knows (or is married to) an Aquarius, and they’ll likely agree: This sign is a character. Innovative and original, these enigmatic creatures are known for their sharp intellect and ability to challenge the status quo. Humanitarianism is at the core of every Aquarian—and if it seems like they’re trying to save the world, one GoFundMe at a time, it’s probably because they are. From an astrological standpoint, their individuality stems from its ruler, Uranus, which ​​is the planet of sudden shifts and innovation. Astrology writer Kiki O’Keeffe explains: “The essence of this planet is rebellion, so it compels us to discard ingrained habits and overthrow old systems.” At times, it can be hard to get this sign because they spend *a lot* of time in their heads. Aquarians are nonconformist and open-minded by nature, so it makes sense why this air sign would be symbolically dubbed “the water bearer” (duh, they’re literally making waves in the world). Letting your freak flag fly is the key to winning this brainiac's heart—and FWIW, the reason they like you is because of you.

If you’re reading this and thinking, why do I feel like I’ve never even met an Aquarius? It’s because there’s a legitimate chance you haven’t. “There are less births during Aquarius season, which interestingly comes nine months after early spring and Taurus season,” Jaime Wright, our in-house astrologer, tells us. “The most births tend to occur during Scorpio season [where] conception is usually around Valentine's Day, ha!”

That said, they’re not the rarest zodiac sign—that, in case you’re curious, is the ambitious Capricorn. “Aquarius, like Capricorn, is ruled by the planet Saturn, which is the farthest planet from the Earth still visible with the naked eye. Saturn is associated with discipline and responsibility, but also isolation,” Wright explains. Another reason you might not know many Aquarians? They’re not necessarily the type to make a big deal about themselves—including sharing their sign. “As a social air sign with the influence of Saturn, Aquarians can often seem more detached or withdrawn,” Wright says. “Really though, they're just excellent observers who always know exactly what's going on in any social situation. I think of Aquarians like the wise grandma who everyone wants advice from, but she's only going to give it to those who (in their opinion) really need it.”

Long story short? In terms of population, you’ll have more trouble finding a Capricorn than a needle in a haystack. But when it comes to unconventional zodiac traits, Aquarians take the cake.

3 Ways to Deal When You're Married to an Aquarius