We’ve seen him in High School Musical, The Greatest Showman and The Lucky One, but there’s a good chance we wouldn’t recognize Zac Efron walking down the street thanks to his latest makeover.

The 31-year-old actor was nearly unrecognizable while celebrating the release of his upcoming film Extremely Wicked, Shockingly Evil and Vile at the Sundance Film Festival over the weekend. But his new appearance doesn’t match any of those descriptors (wicked, evil, vile, etc.). In fact, he’s just really, really blonde (and still really, really good-looking). 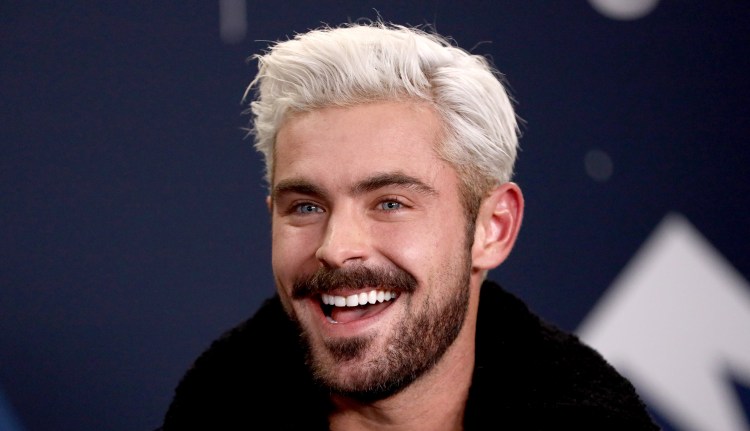 Efron looks just as excited about his icy blonde new ’do and scruffy beard as we are. It’s all very hipster chic meets modern-day Targaryen, amirite?

In summation, you do you, Zac.