Who Pays for Queen Elizabeth and All the Work She Does? 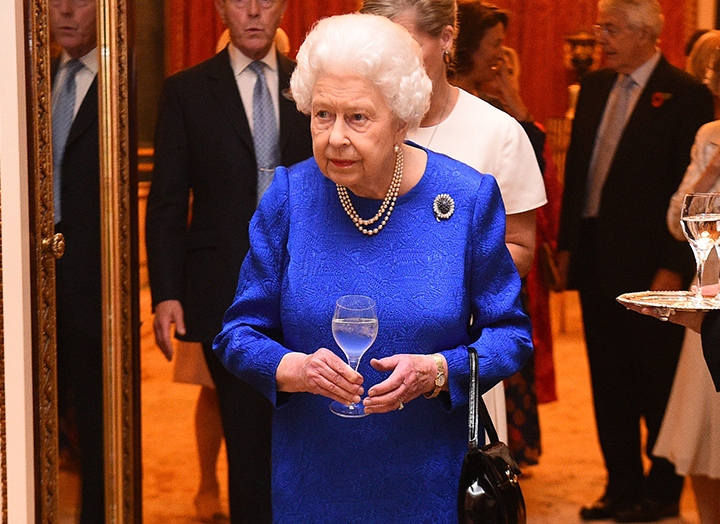 There’s no denying that the British monarchy is known for its wealth and luxurious perks. But over the years, many have questioned how exactly the royal family, mainly the monarch (in this case, Queen Elizabeth), obtains of all this wealth. And how does she pay for all of her work across the commonwealth? So, we decided to do a deep dive to find out.

Well, according to the official Royal Family website, the arrangements for the funding of Her Majesty's official duties changed in 2012. The new system, called the Sovereign Grant, replaced the Civil List and the three other “grants-in-aide” (for Royal Travel, Communications and Information, and the Maintenance of the Royal Palaces) with a single, consolidated annual grant.

Per the site, funding for the grant comes from a percentage of the profits of the Crown Estate revenue (a collection of lands and holdings in the territories of England, Wales and Northern Ireland). However, the Evening Standard adds, that she received a raise from an increase in taxes, which also comes from the SG and is the portion of her money paid by taxpayers. The Sovereign Grant is reviewed every five years by the Royal Trustees—the Prime Minister, the Chancellor of the Exchequer and the Keeper of the Privy Purse (who also prepares and publishes annual financial records).

2. What about the other members of the family?

The same goes for them. Every year, each member of the royal family earns part of their salary from the Sovereign Grant.

3. How much does the Sovereign Grant pay?

4. Is that Elizabeth’s only income?

Nope. In fact, only about 25 percent comes from the SG. Elizabeth also gets an annual income from the Crown Estate and receives funds from the Duchy of Lancaster, which is a real estate trust. In 2018, it resulted in a $27 million paycheck for the monarch.

5. OK, so how much is Queen Elizabeth actually worth?

The monarch has an estimated net worth of $530 million, according to Forbes. Cha-ching!