Bottoms Up: Drinking Tequila Could Help You Lose Weight 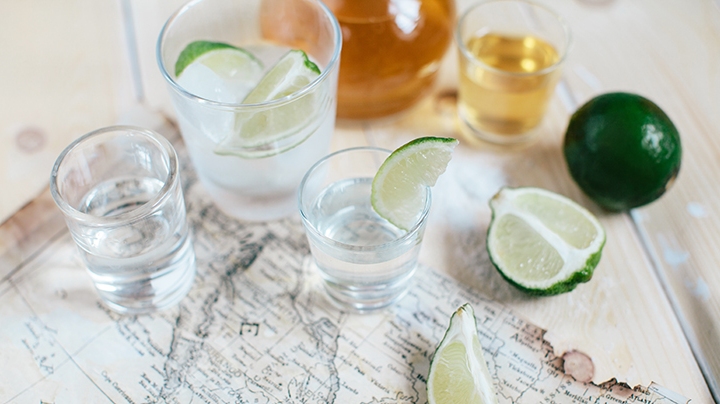 You don't have to tell us that margaritas are delicious—we already knew that. What we didn't know was that the tequila in said margaritas could help us lose weight.

That's according to the American Chemical Society, which found that sugars called agavins that are found in the agave plant (used in making tequila) can help lower your blood sugar.

In a study, researchers found that mice that were given a standard diet and drank water containing added agavins ended up eating less overall and had lower blood sugar levels than the mice that hadn’t consumed agavins. The study also found that the mice consuming agavins produced a hormone called GLP-1, which keeps the stomach full longer and produces insulin, meaning agavins could be beneficial for people with type 2 diabetes.

You know what they say: One tequila, two tequila, three tequila, I fit in my skinny jeans again!

Confirmed 2 Glasses of Wine Before Bed Helps You Lose Weight