Star Trek fans have been anxiously waiting for the next film in the intergalactic series ever since Star Trek Beyond arrived in theaters back in July 2016. And while the currently-titled Star Trek 4 is still under development, Hollywood screenwriters J.D. Payne and Patrick McKay recently sat down with Esquire to discuss the scrapped film they wrote, which would've seen Chris Hemsworth and Chris Pine starring side by side.

For context, in the rebooted Star Trek film series, Pine plays leader James T. Kirk, while Hemsworth portrays his late father, George Kirk, who died in a battle right before his son was born. Thus, the two never interact in the films, but apparently, Payne and McKay wanted to switch that up in their screenplay for Star Trek 4. 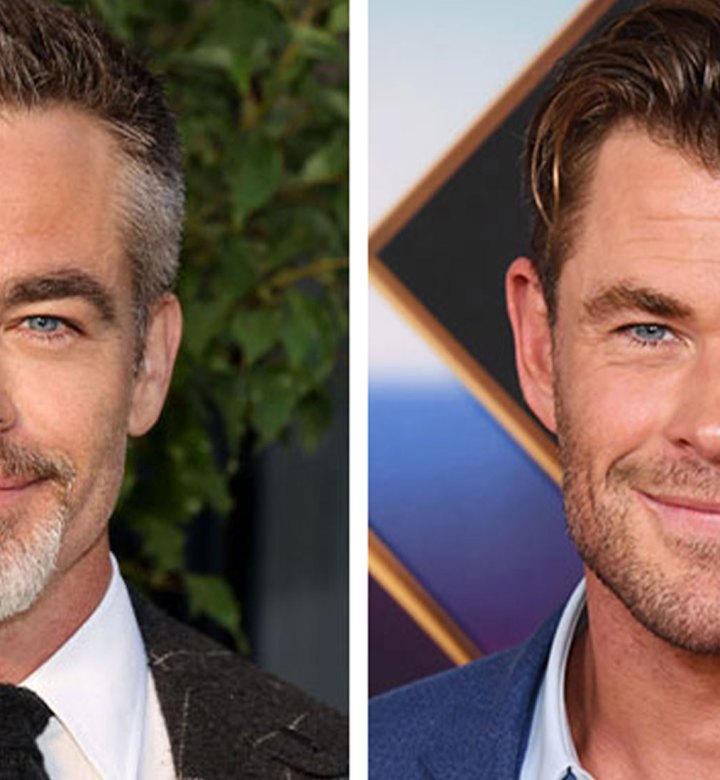 Esquire interviewer Adrienne Westenfeld asked the pair to talk about the abandoned film, to which McKay said, “I would love to tell you about it. We worked on a couple of Star Trek movies. The one you’re asking about would have been the fourth in the franchise, reuniting Chris Hemsworth and Chris Pine. The conceit was that through a cosmic quirk in the Star Trek world, they were the same age. It was going to be a grand father-son space adventure—think Indiana Jones and the Last Crusade in space.”

While that sounds like a blast to us, things, unfortunately, just didn't work out. “The movie eventually fell apart and it really was a heartbreak for us,” McKay said, noting that he and Payne, along with executive producer Lindsey Weber, spent two and a half years on the project. 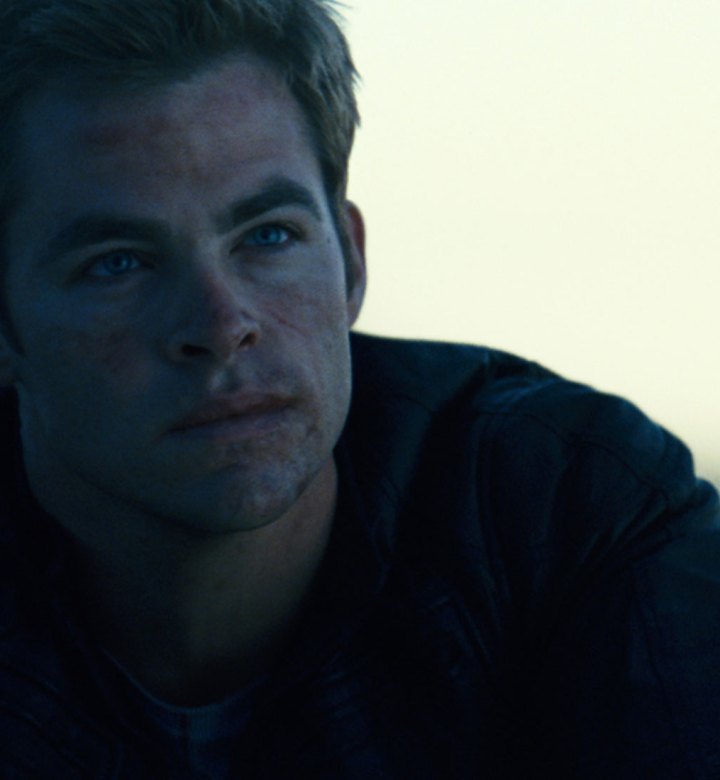 Now, you may be wondering: How could these two possibly unite if James Kirk's father died before he was born? But, the screenwriters had an answer for that.

McKay said, “I want to spoil a piece of it that's exciting—how they end up together. Can we do that, J.D.?” To which Payne replied, “Sure, why not?”

Payne then dove into the mechanics of the story, saying, “There’s an episode of Star Trek: The Next Generation called ‘Relics’ where they find Scotty, who's been trapped a transporter for a couple of decades, and they're able to have cool adventure with him. Our conceit was, ‘What if right before the Kelvin impacted with that huge mining ship, George Kirk had tried to beam himself over to his wife's shuttle where his son, Jim Kirk, had just been born? And what if the ship hadn’t completely exploded—what if it left some space junk?’” 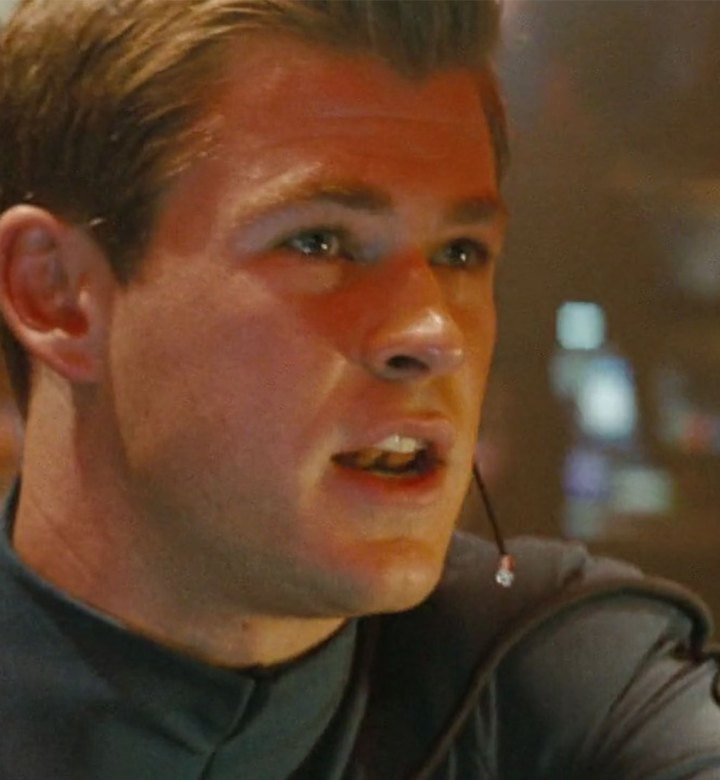 Payne put it in a context that current readers might be able to relate to, saying, “Think about when you send a text message and you’ve typed it out, but you haven't quite hit send. On the other side, they see those three little dots that someone has typed. It’s like the transporter had absorbed his pattern up into the pattern buffer, but hadn’t spit him out on the other side. It was actually a saved copy of him that was in the computer.”

Meanwhile, McKay added, “So the adventure is that Chris Pine and the crew of the Enterprise have to seek out the wreckage of the ship that his father died on because of a mystery and a new villain. In the ship, they stumble across his father's pattern. They beam him out and he has no idea that no time has passed at all, and that he's looking at his son. Then the adventure goes from there.”

We would have loved to see this idea come to fruition. But to ease the pain, we'll just have to go back and rewatch Star Trek (2009).