You'll Never Guess Where the ‘Queer Eye’ Crew Is Headed Next 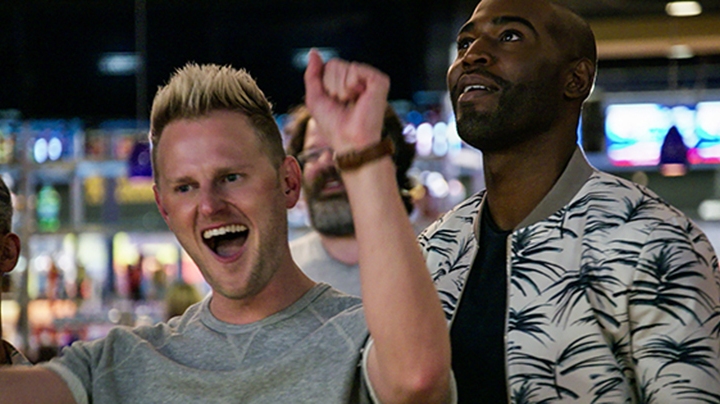 Season three isn’t the only thing that Queer Eye fans have to look forward to.

Series creator David Collins announced the exciting news in a statement, saying, “In just a year since we launched season one, Queer Eye has become a global phenomenon once again and the Fab Five are truly the ambassadors of self-care and compassion that the world needs now more than ever. Filming in Japan is a wonderful opportunity for us to work with four deserving heroes that will help showcase the incredible traditions and customs of their country.”

Season three of Queer Eye is expected to premiere sometime in 2019. Unlike the first two seasons, which took place in Atlanta, the new season will be stationed in Kansas City, Missouri. Brown previously revealed the third installment is “probably the best season,” so prepare the popcorn.

If the new episodes are anything like seasons one and two, we can only imagine what’s to come. And if the Fab Five can help Tom and Abby defy all odds, we’re confident they can work their magic again in Kansas City and Tokyo!

Queer Eye: We’re in Japan! is expected to hit Netflix shortly after season three, and we have no doubt that Van Ness is already stuffing his suitcase with Tokyo’s hottest fashion trends.

Which ‘Queer Eye’ Member Are You?