It Is Forbidden to Touch Queen Elizabeth’s Purse, According to a Former Protocol Chief 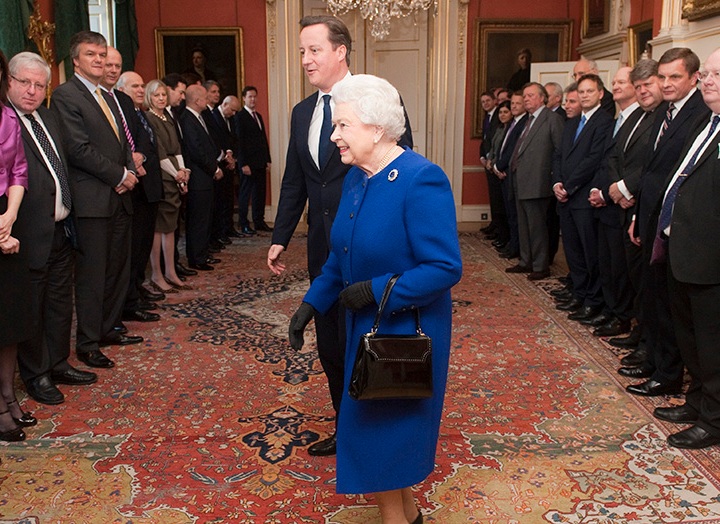 This brand-new revelation about Queen Elizabeth’s purse has left us with one burning question: What is she hiding in it?

During a recent interview with People magazine, Capricia Penavic Marshall (former U.S. chief of protocol and author of Protocol: The Power of Diplomacy and How to Make It Work for You) recalled meeting the monarch during a visit to Buckingham Palace in 2011.

It all started when Marshall commented on the queen’s bag, since she didn’t expect the royal to carry it with her the entire time. She was immediately confronted by a palace official, who specifically told her: “We do not touch the bag.”

She explained, “As Her Majesty walked out, I made a comment to my counterpart. I said, ‘Oh, my goodness, Her Majesty has her bag.’ And I made an ever so slight move with my left foot.”

So, what exactly is the queen hiding in her purse? A secret note? A candy bar for later? While we don’t have an answer, Marshall shared her theory. “People have speculated that in the bag, she has a cell phone so that she can call and speak to her grandchildren, which I just absolutely adore,” she said.

But like, can someone distract the queen while we take a quick peek in the bag? (Totally kidding…sorta.)