Queen Elizabeth is no stranger to writing letters. However, a brand-new ITV documentary just revealed that the 94-year-old monarch doesn’t only write on behalf of herself, but her corgis as well. Yes, you read that correctly. 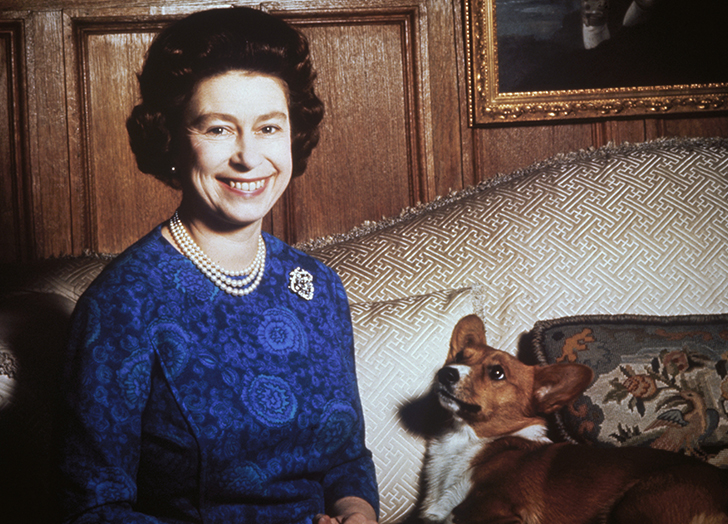 According to People, in one part of the documentary (called The Queen and her Cousins), English actor Alexander Armstrong opened up about the time he discovered these handwritten letters in the bathroom of one of Her Majesty’s former officers, Sir Blair Stewart-Wilson.

While she is the head of the British monarchy, this isn’t the first we’ve heard of Liz having a quirky sense of humor. Back in November 2019, the queen attended a solo outing in London on the day after her 72nd wedding anniversary to her husband, Prince Philip.

During the visit, she made sure to stop and sign the visitors’ book, but not without asking a very important (and ironic) question: “What’s the date?” When a member of her royal staff responded, she stated, “Well, of course, I know what the date is!” How cheeky.

We need to see a copy of one of these doggy letters ASAP.

RELATED Queen Elizabeth & Prince Charles Pose for Not 1, But 2 Rare Mother-Son Photos in the Gardens of Frogmore House