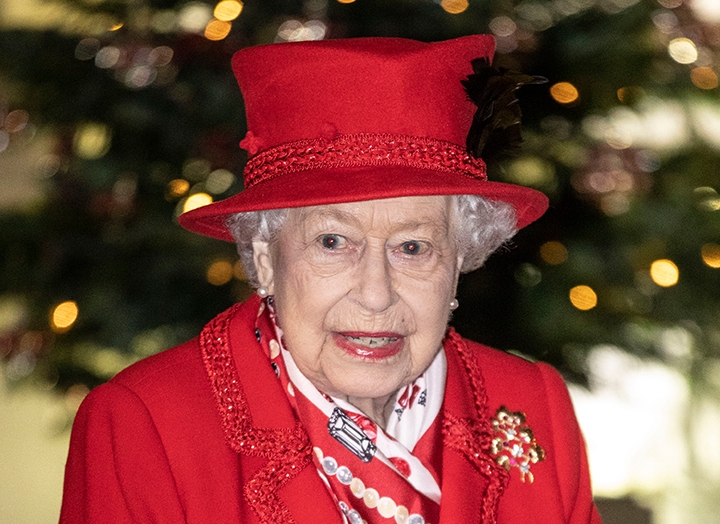 The 95-year-old Queen Elizabeth﻿ holds her annual Christmas festivities at Sandringham estate each year. And back in 2018, we learned that ﻿this includes Her Majesty having Prince William, Prince Charles, Kate Middleton and the rest of the gang participate in a traditional weigh-in﻿﻿﻿. Grazia﻿ first reported the unusual tradition ﻿in an interview with royal expert Ingrid Seward﻿. Seward revealed that guests are asked to step on a scale both when arriving and departing the residence.

While the practice may seem strange, Marie Claire reports that it dates back pre-Elizabeth’s monarchy. Per the outlet, Edward VII started the tradition to make sure his guests were “well-fed” ﻿(presumably he wanted everyone to leave heavier than when they arrived). It’s important to note that members of the family have never publicly confirmed the tradition. However, if true, it sounds more like a silly activity for the family to partake in rather than a serious weigh-in. As mentioned above, Stewart's Princess Diana was asked to step on the scale during her recent on-screen depiction.

While we’re on the topic of traditions, the queen has a ton of them, including one involving Christmas trees. At Sandringham, the royals set up only two trees. One is a large Christmas tree that the kids continue to decorate on Christmas Eve, while the other is a silver artificial tree that has been in the family for more than 30 years. In addition, as a way to honor their German heritage, the entire group opens their presents on Christmas Eve.

We had no clue.

THE BEST ROYAL FAMILY HOLIDAY CARDS THROUGH THE YEARS